To begin with, the State’s attitude towards rape law reform has been historically reactionary, responding sporadically to public scrutiny or an examination by the feminist counterpublic of reported incidents of sexual violence or scandalous judicial opinions. 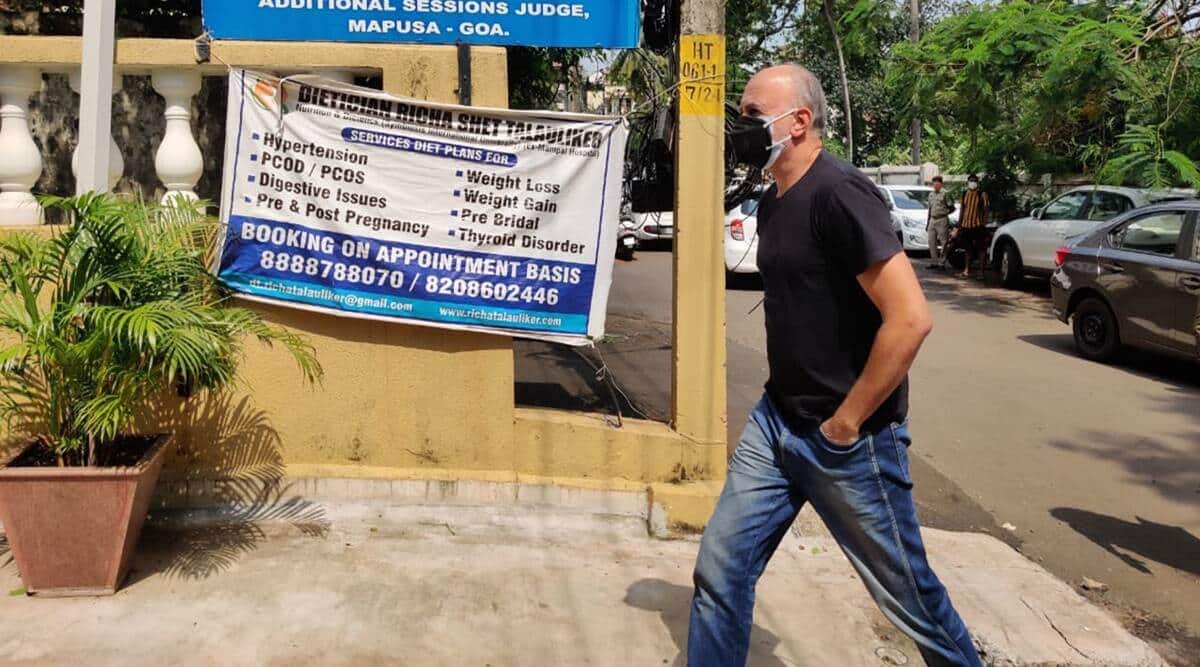 The judgement delivered by a Goa Sessions Court in State versus Tarun Tejpal has put the spotlight back on women and courtrooms, particularly in cases of sexual violence, where stereotypes about the ‘ideal rape victim’ continue to dominate. So, what is the nature of our criminal justice system in rape trials that allows for perpetuation of this status quo decade after decade?

To begin with, the State’s attitude towards rape law reform has been historically reactionary, responding sporadically to public scrutiny or an examination by the feminist counterpublic of reported incidents of sexual violence or scandalous judicial opinions. Feminists too have periodically engaged with the State and law reform, though not unproblematically. Though the 1970s and ’80s saw greater reliance on criminal law by feminists, where they pushed the State to enact laws, leading to unintended consequences, the rape law reform project through criminal law was not completely abandoned by them.

In 1979, the Supreme Court passed a judgment on the infamous Tukaram v State case agreeing with the Sessions Court that a 16-year-old Adivasi girl was habituated to sex and speculating that since she had no marks of injury, that would imply ‘no resistance’, and since she ‘raised no alarm’, it would demonstrate that she consented to intercourse. Relentless protests by feminists, even outside the Supreme Court, and an open letter by four law professors to the CJI, made the State take notice, resulting in the legislature stepping in and inserting provisions relating to aggravated rape in 1983. For the next 30 years, the definition of rape was sought to be expanded.

The 2013 criminal law amendments, which were based partially on the Verma Committee (set up after the Nirbhaya case) recommendations, widened the definition of rape and amended procedural laws to make rape trials more victim-friendly by putting prohibitions on bringing up past sexual history of victim into the trial.

But laws do not justice make.

These legislative interventions have only resulted in construction of elaborate criminal legal frameworks without a political or institutional one to support that. Is it any surprise that our inherited colonial criminal justice system is collapsing under the weight of these superstructural additions?

Textual changes in law have not yielded better investigation by police who continue to harbour prejudices against women for their choice of clothes. Medical professionals continue to use the discarded ‘two-finger’ test to evidence rape, despite a Supreme Court ruling and a corresponding Health Ministry guideline outlawing it. Defence lawyers still use prohibited line of questioning during cross-examination by repeatedly invoking the victim’s past sexual history, and judges continue to fixate on stereotypical assumptions of the ideal rape victim by scrutinising physical resistance during the act and whether she displayed deathless shame after the act. The victim is put on trial. The institution is also doubly- rigged against the victim when caste, religion, disability, and other axis of marginality intersect.

On the other hand, as an unintended consequence of so-called ‘harsher punishments’, a euphemism for mandatory minimum sentencing and longer sentences, conviction rate has expectedly fallen. Add to this the phenomenon of backlash against perceived feminist legal gains, shadowed by accusations that women fabricate such stories — and one gets a deadly cocktail.

One possible way out is to train every actor in the criminal justice system to keep prejudices out. This unlearning of bias should not only look at discrimination on the basis of sex, but also caste, class, religion, sexual orientation etc. Currently, there is little information on the training that judges of special courts or special public prosecutors undergo on sexual violence. Gender audits of courts need to start on an urgent basis if we want our institutions to change.

This column first appeared in the print edition on June 6, 2021 under the title “How about an ‘ideal’ rape trial”. Sen teaches at Jindal Global Law School.