Sources said the tax authority filed a case in a local court against Sterling Biotech and the Sandesaras on September 6, under sections 50 and 56 of the Black Money Act. 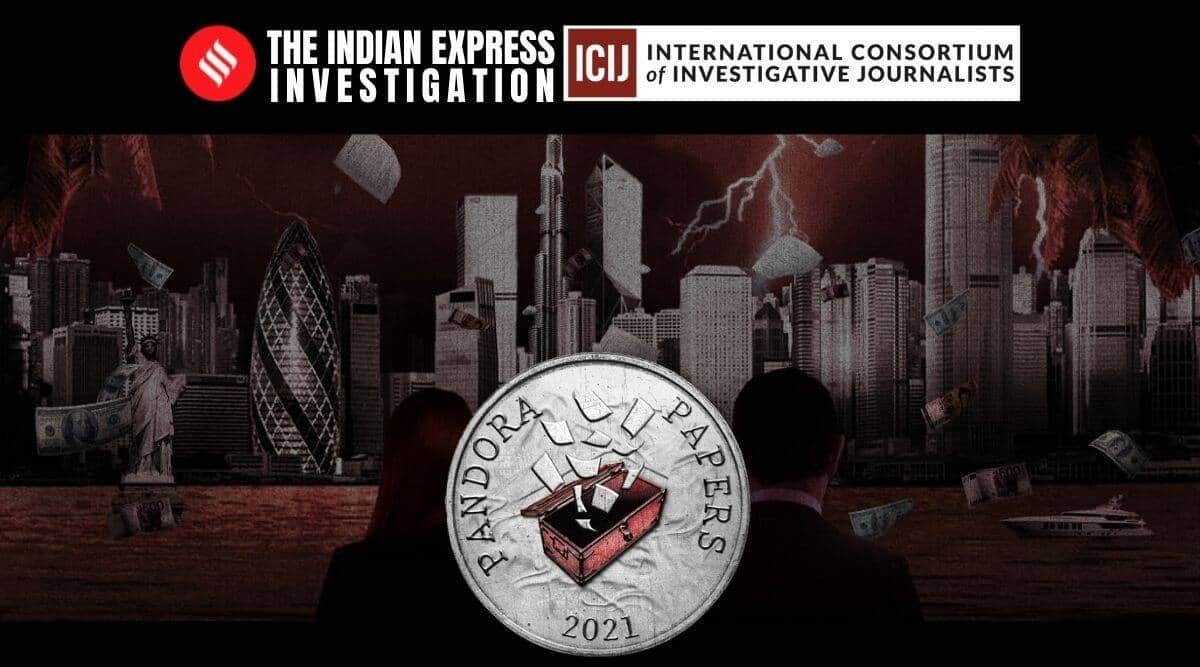 Sources said the tax authority filed a case in a local court against Sterling Biotech and the Sandesaras on September 6, under sections 50 and 56 of the Black Money Act.

The tax department has found about 50 undisclosed foreign bank accounts and several assets of the Sterling Group and the Sandesaras in the United States, Panama, British Virgin Islands, Barbados, United Arab Emirates, Nigeria, and the Seychelles, said a source.

As per section 50 of the Act, anyone who “wilfully fails to furnish…information relating to an asset (including financial interest in any entity) located outside India, held by him, as a beneficial owner or otherwise or in which he was a beneficiary, at any time during such previous year, or disclose any income from a source outside India,… shall be punishable with rigorous imprisonment for… (at least) six months… (and up to) seven years and with fine”.

Under section 56 (“Offences by companies”), “every person who…was in charge of, and was responsible to, the company…as well as the company shall be deemed to be guilty of the offence”.

The Sterling Group and Nitin and Chetan Sandesara are being investigated by several agencies including the Enforcement Directorate (ED) and Central Bureau of Investigation (CBI) for alleged bank fraud of over Rs 16,000 crore.

The tax department has alleged the Sandesaras suppressed their income, inflated the expenses of their companies in India, and routed unaccounted-for money through shell companies.

It has found over 95 offshore entities set up by the Sandesaras, including Richmond Overseas, Atlantic Blue Water Services Pvt Ltd in the BVI, SEEPCO Nigeria, SAIB LLC, and Sunshine Trust Corporation. Investigations have revealed an alleged routing of money through offshore accounting structures to Nigeria to finance the Sandesaras’ oil business.

Nitin Sandesara and his family fled India in 2017 after their business came under the scanner of investigating agencies.

In 2017-18, even as investigators were probing Nitin Sandesara and Sterling Biotech for alleged bank loan fraud, Sandesara collected character certificates from Nigerian banks and solicitors to float a string of companies in the British Virgin Islands to expand his oil business, Pandora Papers records investigated by The Indian Express have shown.

In September 2020, a Delhi court declared Nitin and his brother Chetan, Chetan’s wife Dipti Sandesara, and a member of the family, Hiteshkumar Patel, as “fugitive economic offenders” under The Fugitive Economic Offenders Act, 2018.

The Sandesaras are currently living in the Balkan country of Albania, and have Albanian citizenship.

Investigators have claimed Sterling Biotech used its bank loans for non-mandated purposes, and layered and laundered the money through a web of multiple domestic and offshore entities. The ED has alleged that the Sandesaras used names of their employees to incorporate 249 domestic and 96 offshore shell companies. The agency has so far attached assets worth Rs 14,521 crore belonging to Sterling Biotech and its promoters.

Last month, the Congress accused Indian PSUs of having purchased crude oil worth over Rs 5,000 crore from SEEPCO Nigeria, a company associated with Sterling Biotech, even after the Sandesaras fled India in 2017.

The Congress allegation came after The Indian Express published its Pandora Papers investigation.