He asserted, “We have clearly demonstrated our resolve, operational capability, and the will to effectively engage the adversary, should the need arise.” 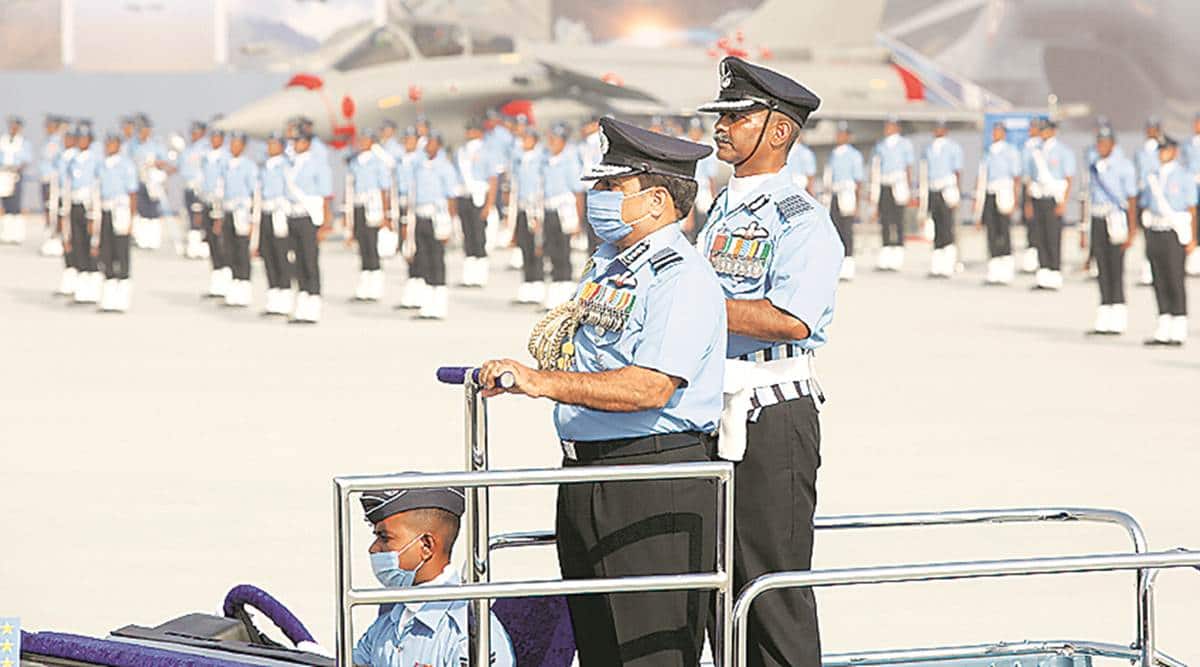 Appreciating the quick response of Indian Air Force in deploying its assets facing the northern borders in the backdrop of the standoff with China in eastern Ladakh since early May, Air Chief Marshal R K S Bhadauria on Thursday said the force has shown its resolve and capabilities to the adversary.

He asserted, “We have clearly demonstrated our resolve, operational capability, and the will to effectively engage the adversary, should the need arise.”

Speaking at the Air Force Day ceremony at the Hindan air base, in Ghaziabad, on the 88th anniversary of IAF, he said, “I would like to commend all warriors for the quick response in the recent standoff on our northern frontiers, when we deployed our combat assets at short notice to handle any eventuality, and provided proactive support to all requirements of deployment and sustenance for the Indian Army.”

He said, “(The) emerging security scenario mandates a greater need to have a strong Air Force, to fight across domains across the entire spectrum of warfare.” He said the vision “for this decade, is to continue to comprehensively scale up our combat capability, and be a force to reckon with across the entire sphere of influence; through careful force structuring, modernisation, operational training, and acquisition of indigenous equipment to achieve substantial self-reliance”.

The evolving threat matrix in the region, he said, “is becoming complex, ranging from aspirational adversaries with huge investments in military arsenal, to those collusively supported by non-state actors, apart from growing sub-conventional threats from terrorism and cyberspace”.

He mentioned that “disruptive technologies and easy access to low-cost options like drones, are increasingly demanding greater attention to the sub-conventional domain”.