Kocchar was arrested on September 7 in connection with the ICICI-Videocon loans case and was taken to Delhi for further investigation. On September 14, he tested positive for Covid-19 and had been undergoing treatment in a Delhi hospital since. 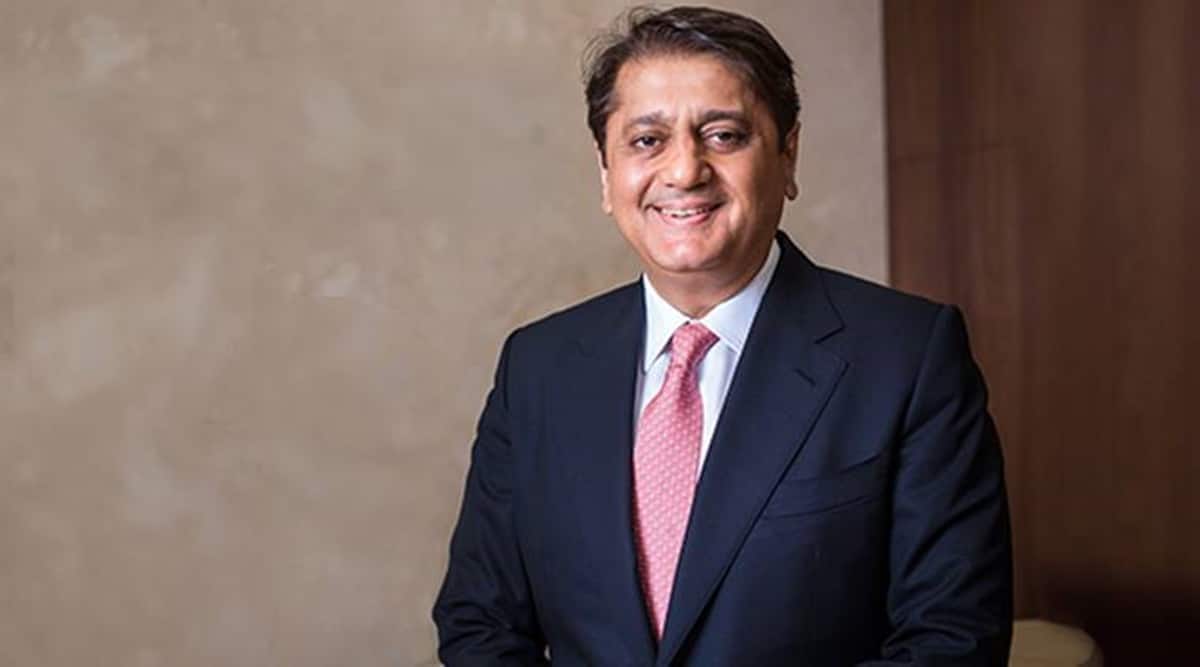 HOURS AFTER he was discharged from a private hospital in Delhi after testing negative for Covid-19, Deepak Kocchar, husband of Chanda Kochhar, the former ICICI Bank MD and CEO, was sent to the custody of the Enforcement Directorate till October 17. The 59-year old was flown to Mumbai and produced before a special court where the ED sought his five-day custody.

Kocchar was arrested on September 7 in connection with the ICICI-Videocon loans case and was taken to Delhi for further investigation. On September 14, he tested positive for Covid-19 and had been undergoing treatment in a Delhi hospital since.

The ED submitted to the Mumbai court that since he was under treatment, the custody period granted to the agency should be suspended. The court accordingly ordered Kochhar to be sent to judicial custody and directed the agency to produce him before it within two days after his discharge. On Tuesday, the agency sought his further custody stating that probe in the case is yet to be completed.

Kochhar’s lawyers Vijay Agarwal and Rahul Agarwal, opposed him being sent to ED custody stating that he is still weak and as per the hospital’s advice requires a minimum of two weeks of rest. They also submitted that he requires post-Covid care as per the government’s guidelines. Chanda Kochhar, who was also present in the court, submitted that her husband had suffered from the virus for three weeks and continues to have various ailments and weakness.

The court said that since Kocchar tested positive on September 14 while in ED custody, he was ordered to be sent to judicial custody but the probe needs to continue.

“(At) that time priority was given to his health issue and therefore ED custody was suspended. While considering rights and liberty of accused, we cannot ignore that investigation agency also gets fair opportunity for investigation,” the court said while remanding him to ED custody.