A senior doctor at GMCH told The Indian Express that though the victim’s medical report was yet to be released, it seemed to be a “serious case of sexual assault”. 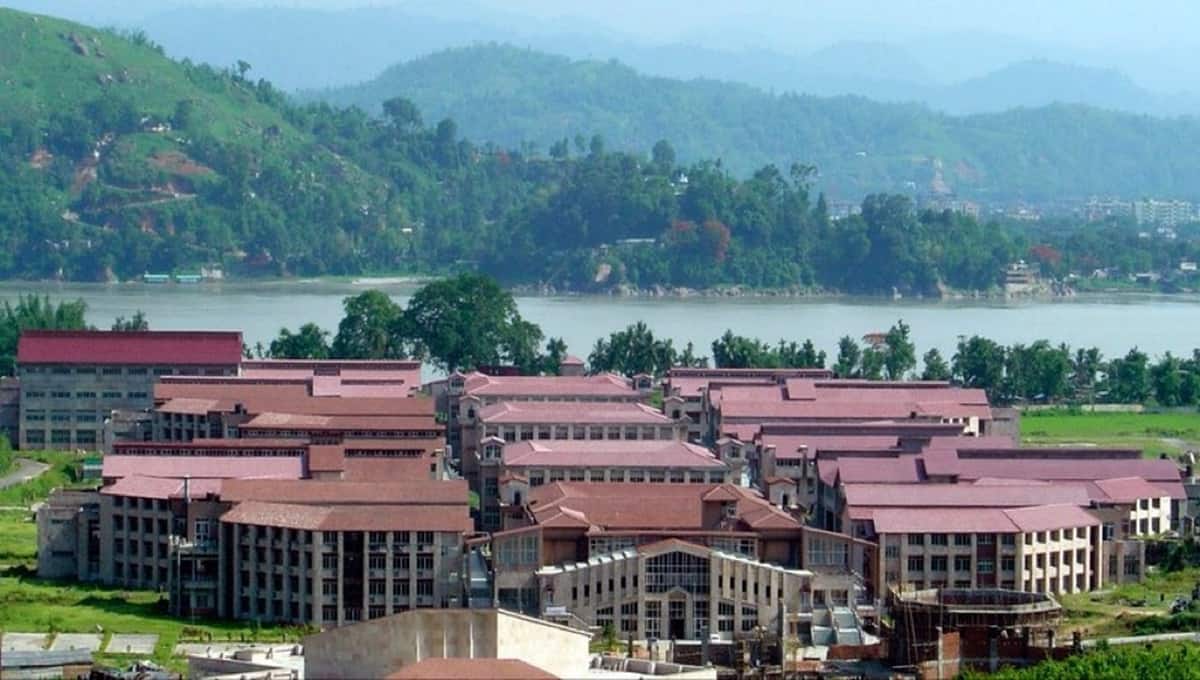 Following reports of an incident of alleged “sexual assault” on a female student on the campus on March 28, the Indian Institute of Technology, Guwahati (IIT-G) has said that it had “suspended” the accused and was “cooperating with the police on the investigation”.

On Saturday, the accused was arrested for a case of “sexual assault” on a peer. The police had refused to divulge more information on the nature of the alleged sexual assault citing that the case was still “under investigation”. The female student was thereafter admitted to the Gauhati Medical College and Hospital (GMCH). A senior doctor at GMCH told The Indian Express that though the victim’s medical report was yet to be released, it seemed to be a “serious case of sexual assault”.

In a statement released on Monday, IIT-G named the accused student and said that he “committed an act that has been considered a serious criminal offense by the judiciary leading to his arrest on 3rd April 2021 by the North Guwahati Police.”

It further added that he was “suspended from the Institute with immediate effect from 4th April 2021 as recommended by the Students Disciplinary Committee”. Four other students, also connected to the case, have been “isolated from each other on campus and will be retained on campus” for further investigations.

According to the statement, the acts were a “serious violation of the disciplinary rules of the institute, compromising the safety and security of students, hostel boarders and residents of the campus and disruptive to the institute environment”. It said that IIT-G “condemns such heinous acts in the strongest possible terms” and that it was installing “enhanced safety and security measures” to prevent such incidents in the future.

A doctor at the GMCH had earlier told this publication that the student was shifted out of the hospital to the college’s in-house facility by the IIT-G authorities the same day she was admitted —allegedly against medical advice. In its statement, IIT-G said that it “would like to clarify that all due procedures were followed as per hospital guidance for discharge of the girl student”.

“The medical report is awaited and only after this the nature of assault can be confirmed” the statement added.