ADR’s report states that the total amount of donations declared by regional parties, including both above and below Rs 20,000, was Rs 54.81 crore, from 2,824 donations. 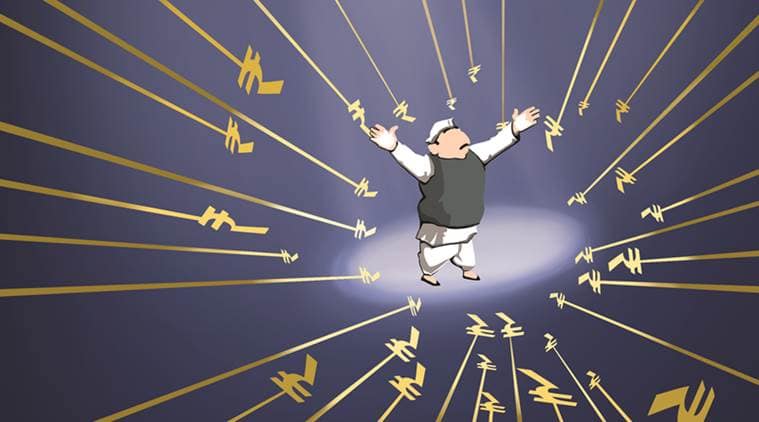 Donations to the BJD were the highest among regional political parties in 2017-18, as per a report issued by the Association for Democratic Reforms (ADR).

ADR’s report states that the total amount of donations declared by regional parties, including both above and below Rs 20,000, was Rs 54.81 crore, from 2,824 donations. The report stated that “with regard to the total amount of donations, BJD leads with Rs 13.04 crore from 6 donations, followed by JD(U), which has declared receiving Rs 11.19 crore from 27 donations”. The Y S Jaganmohan Reddy-led YSRCP declared receiving Rs 8.35 crore, which as per the ADR report, is the third highest among all regional parties.

The three regional parties collected Rs 32.58 crore or 59.44 per cent of the total donations.

The report says that as per Section 29 C(1) of the Representation of People’s Act, political parties are required to prepare a report providing details of contributions in excess of Rs 20,000 from any person in a particular financial year to avail 100 per cent tax exemption. But for 2017-18, 10 regional parties, namely AAP, SAD, DMK, SDF, NPF, MGP, MNS, PMK, AINRC and DMDK, also provided details of donations received below Rs 20,000, it says.

The report states that out of 48 regional parties analysed, only 15 had submitted their donations report to Election Commission in the stipulated time period, while 16 other regional parties have delayed their submission, going up to a maximum of 31 days.

The report says there are 17 regional political parties who have defaulted in the submission of their donations report to the EC during the financial year 2017-18, as of May 21.

The report said that the BJD has declared five donations from the corporate sector amounting to Rs 13 crore, with one individual donor donating Rs 4 lakh to the party. The report also noted that the BJD received the maximum amount of donation without PAN details – Rs 8 crore – followed by SAD (Rs 1.927 crore), and NPF (Rs 65 lakh).