The move comes against the backdrop of a bitterly fought Lok Sabha polls, where the BJP banked on a Hindutva narrative to challenge the TMC and accused Chief Minister Mamata Banerjee of “Muslim appeasement”. 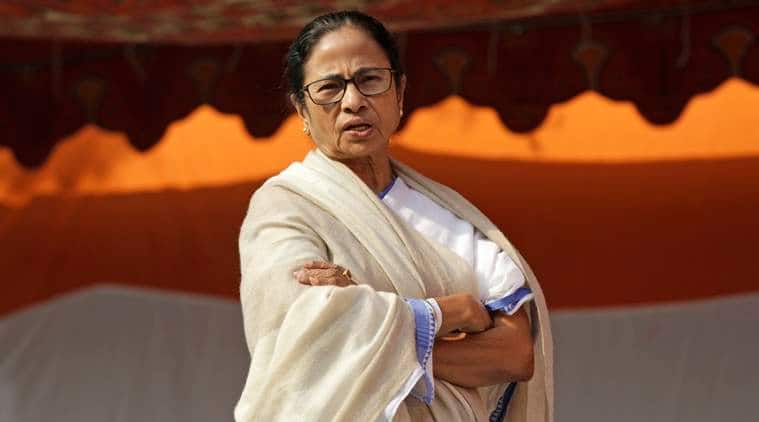 IN A first for West Bengal, the Kolkata Municipal Corporation (KMC) has decided to grant stipends to Hindu priests who conduct the last rites at the seven crematoria under its watch in the city. Officials said the civic body will pay “purohits” Rs 380 for each case they attend.

The move comes against the backdrop of a bitterly fought Lok Sabha polls, where the BJP banked on a Hindutva narrative to challenge the TMC and accused Chief Minister Mamata Banerjee of “Muslim appeasement”. Banerjee had responded by reiterating her secular credentials and invoking the way Hinduism is practised in Bengal, with a culture and traditions that are unique to the state.

The KMC, however, said the stipend “was decided before the Lok Sabha polls”. “We are implementing it now. These purohits do not have a regular income and are dependent on what bereaved family members give them,” said Firhad Hakim, the Mayor. “To help them, we have decided to give Rs 380 per body for which they perform the last rites. So far, we have identified 49 purohits who are eligible for the stipend. Under Mamata Banerjee’s government, all sections of society are being taken care of,” said Atin Ghosh, Deputy Mayor.
The move was welcomed by purohits but criticised by the state’s BJP leaders as a case of “too little too late”.

“I am happy that the KMC has taken this initiative. But I will be overwhelmed with happiness if more poor purohits who are below the poverty line get help from the government,” said  Pandit Jayanta Kushari, principal, Sarva Bharatiya Prachya Vidya Academy, a school for purohits.

“Financial help to poor purohits was our longstanding demand. We are thankful to the KMC that this section is getting something. We would like to appeal to the government to bring other purohits under this umbrella,” said Subhankar Chakraborty, secretary, Bagua Bhudeb Chatuspati, a Howrah-based organisation of over 500 purohits.

In 2012, Chief Minister Banerjee had announced a monthly stipend of Rs 2,500 for 30,000 imams and muezzins in the state. Her government also announced land for imams to build homes. That decision triggered controversy with Hindu priests demanding similar benefits, and the BJP criticising the government.

Reacting to the latest move, Sayantan Basu, BJP state secretary, said: “Why only for purohits of crematoria, why not for poor purohits of temples? They have understood that the Hindu vote share is going out of their hand. That is why they are launching such initiatives. This will not help them.”