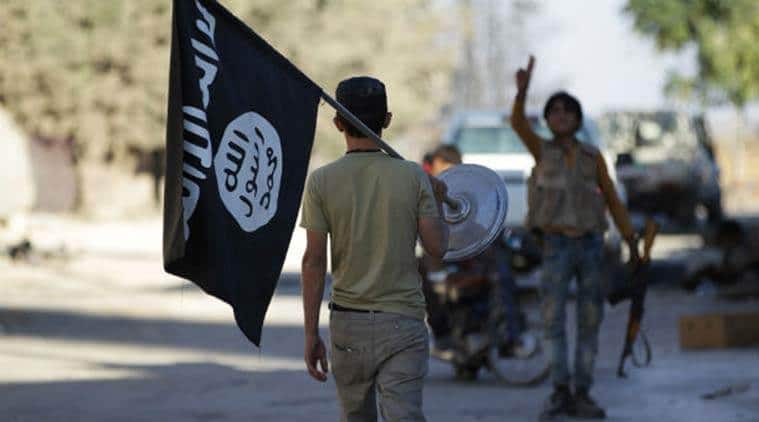 The National Investigation Agency (NIA) has for the first time filed a chargesheet against alleged operatives of the Islamic State in Jammu and Kashmir (ISJK), an outfit whose presence and influence in the Valley has been a matter of dispute within the security establishment.

The agency filed a chargesheet against four accused in a Jammu special court on Tuesday.

The chargesheet identifies three suspected militants, arrested by a joint team of Delhi Police and Srinagar Police in November last year, as members of ISJK, “a Kashmir-based terrorist affiliate of proscribed International terrorist organisation ISIS”. According to the chargesheet, the probe revealed that accused – Tahir Ahmad Khan, Haris Mushtaq Khan, and Asif Suhail Nadaf – were “active cadres” of ISJK.

Explained: The influence of Islamic State in India

In December last year, the case was transferred to the NIA, and the agency subsequently arrested a fourth accused – Asif Majid – from Srinagar for allegedly “harbouring the other co-accused persons”. One illegal 12-bore single-barrel gun without number and two KF-12 cartridges were recovered from Asif, the NIA had stated.

“Investigation unearthed a larger conspiracy of these terrorist elements propagating pan-Islamic ideology of ISIS by recruiting and radicalising Kashmiri youth towards Jihad and targeting security forces,” the NIA said in a statement.

Tahir, Haris and Asif Suhail were arrested on November 24, 2018, based on inputs provided by the Delhi Police. At the time of arrest, Haris was studying MA at Delhi’s Jamia Milia Islamia.

Delhi Police’s DCP (Special Cell) P S Kushwah had then said, “They are residents of different places in Jammu and Kashmir. They were arrested from Srinagar’s Kothi Bagh area on a specific input. When police teams intercepted their motorbike near the Tourism Reception Centre, they tried to lob a grenade at the police party.”

Two loaded pistols, three grenades, four cellphones and Islamic State flags were recovered from their possession, Kushwah had said. While a few attacks in the Valley in the last couple of years have been attributed to operatives who identified themselves with ISJK, opinion has been divided on whether the group has any real strength to be a major source of worry for the security establishment. Intelligence sources deny the group has any structural links with the IS in Afghanistan.