The organisers of the election insist that the mammalian inclusion was not a publicity stunt: “Bats face the same threats as birds, so we decided to include them in the competition,” a member of Forest and Bird said. 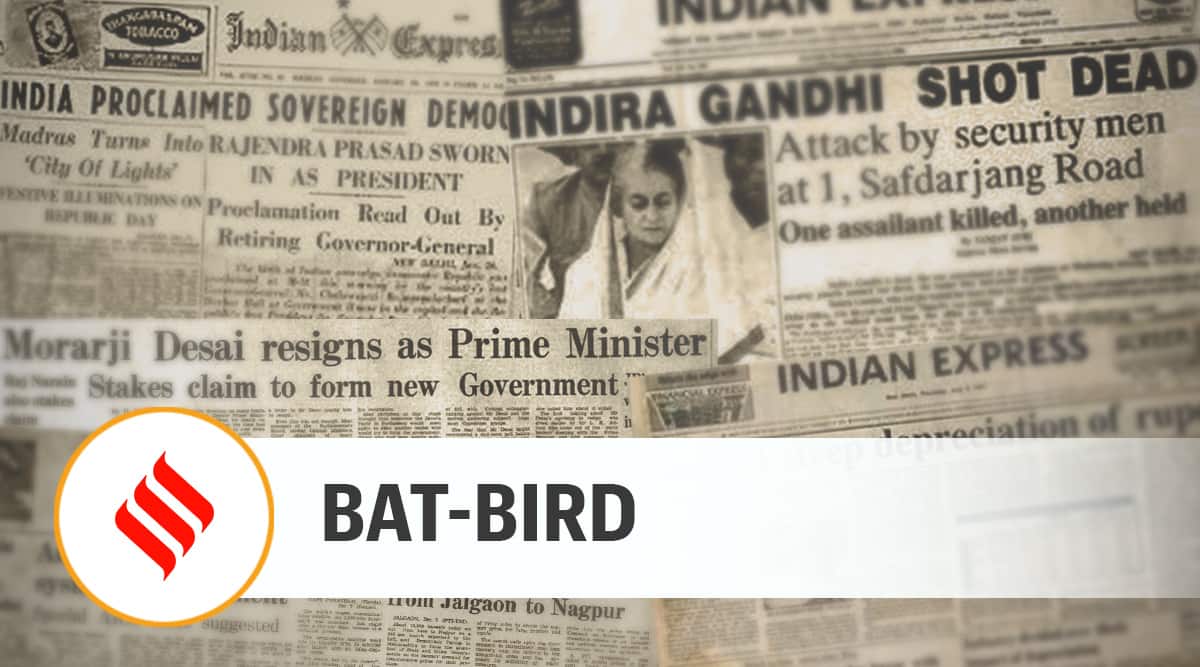 It is no easy feat, defying a system of taxonomy that has been in place for over three centuries and forms the basis of one of the most significant branches of science. But this year’s annual poll to elect New Zealand’s “Bird of the Year” managed to fly not just in the face of Carl Linnaeus’s system of binomial nomenclature, it has simultaneously challenged the worldview of Confucius, and almost any other conservative realist.

The best bird in New Zealand is a bat. More specifically, the pekapeka-tou-roa or long-tailed bat, which is among the most endangered species in the world. The organisers of the popular poll, Forest and Bird, faced more than a little opprobrium from purists when they included it as one of the nominees earlier this year. But, like a controversial “outsider” in politics — think Donald Trump — the mammal has beaten many an established avian to steal the prize. The organisers of the election insist that the mammalian inclusion was not a publicity stunt: “Bats face the same threats as birds, so we decided to include them in the competition,” a member of Forest and Bird said.

Societies degenerate, according to Confucius, when the names of things cease to correspond to reality. And the syllogism — “Birds face dangers; bats face dangers; therefore, bats are birds” — will have Aristotle rolling in his grave. Perhaps, the bird-mammal distinction exists on a spectrum, and if it can save a species, what’s wrong with ignoring taxonomy and science for a just cause? It’s not as though the pekapeka-tou-roa will complain about being patronised by bird-normative environmental activism, which refuses to see a bat on her own terms. Just remember, though, that it will be difficult to entertain complaints of a post-fact world if people choose to ignore them every time a good cause presents itself.

This editorial first appeared in the print edition on November 3, 2021 under the title ‘Bat-bird’