The inclusive nationalism nurtured by the freedom movement is being challenged by Hindutva’s exclusionary version. A strong nation is possible only when all citizens feel they are part of it. 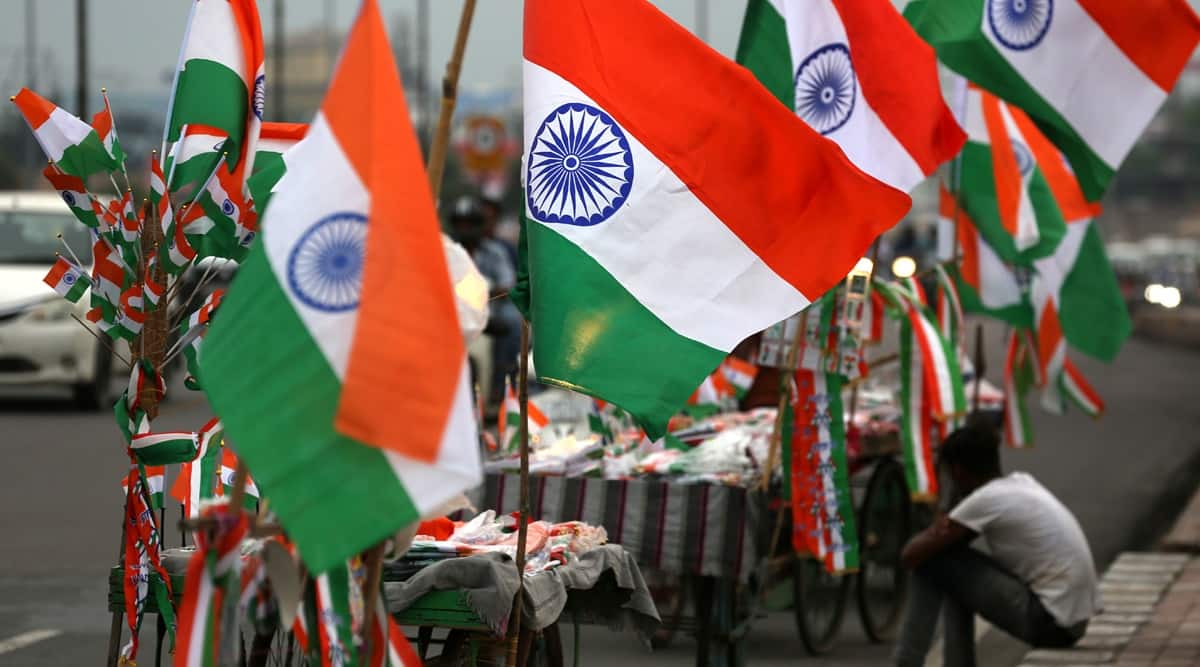 India today is witnessing two contesting ideas of nationalism. There is an idea of nationalism that emerged from the freedom movement, which was inclusive and tried to take everybody along. That idea of nationalism is based on the concepts of democracy, secularism and socialism and espoused values of equality, justice, liberty and fraternity. The torchbearers of this concept of nationalism include Mahatma Gandhi, Jawaharlal Nehru, Khan Abdul Gaffar Khan, Ram Manohar Lohia, Jayaprakash Narayan, among others. This idea of nationalism promotes unity in diversity and believes that a nation will be strong when all diversities are respected and there is an egalitarian society.

The other idea of nationalism is based on the premise that India is primarily a Hindu country. The politics of Hindutva is exclusionary. It not only denigrates Muslims and Christians to secondary status, it also marginalises Dalits, tribals, women and ethnic and other kinds of minorities. This idea of nationalism aspires to create a strong nation by uniting everybody, but is divisive in its basic nature. It fails to see that alienating various sections of society will weaken it, not make it stronger. Recent examples include the organisation of an event under the banner of Bharat Jodo Andolan at Jantar Mantar in which anti-Muslim slogans were raised. The organisers fail to comprehend that the objective of uniting India and putting down Muslims, its largest minority, cannot be fulfilled at the same time.

The contradictions of Hindutva ideology also came to the fore when some upper caste people celebrated in front of Dalit hockey player Vandana Kataria’s residence near Haridwar making casteist slurs after the Indian team’s loss at the recent Tokyo Olympics. Upper caste male hegemony is built into Hindutva ideology, which cannot tolerate excellence by anybody else, especially a Dalit, minority, adivasi or woman. The mindset behind Dronacharya asking for Eklavya’s thumb as guru dakshina continues.

In Rajasthan, in two separate incidents, the Meena and Bhil Adivasi communities have objected to the hoisting of saffron flags at symbols which they consider their own — the Amagarh fort in Jaipur and the statue of Rana Punja Bhil in Udaipur, respectively. Adivasis resent the appropriation of their icons by Hindutva politics. People subscribing to the Hindutva ideology don’t realise that the country cannot become strong if you leave the Bahujan out or try to force your concept of nationalism on others who would like to maintain their distinct identity.

Ironically, immediately after the Union home minister held a meeting with the chief ministers of the Northeastern states to resolve long-pending border disputes, the security forces of Assam and Mizoram clashed with each other under the watch of central security forces. The relationship between the two states, which have governments aligned with the central government, became acrimonious and the dispute is yet to be resolved. Why, under the umbrella of strong nationalism propagated by the BJP, are two of its states embroiled in a conflict like bitter enemies? Clearly BJP’s nationalism doesn’t subsume their insecurity with respect to their identities.

The only hope for people who are inspired by the concept of nationalism is to go back to our freedom struggle or the Constitution and keep the idea of secularism, socialism and democracy at its core. Nationalism need not be jingoistic or aggressive. There are crores of people in this country who are silently working to make it strong. They may not raise the Bharat Mata ki Jai slogan or pour out venom against Pakistan or Muslims at the slightest pretext, but they are completely dedicated to strengthening the fabric of society, which is a prerequisite for a strong nation. How can a divided society ever be cohesive?

The nation will become strong only if everybody feels that they are a part of it. India is a diverse country with people following different religions, cultures, languages, ethnicity, food habits, clothing habits, completely defying the idea of a monolith or one-size-fits-all thinking.