The B.1.617 variant of SARS-CoV2 or the 'Indian strain', feared to be contributing to a surge in coronavirus cases in India, has been designated as the Variants of Interest (VOI) by the World Health Organisation (WHO). 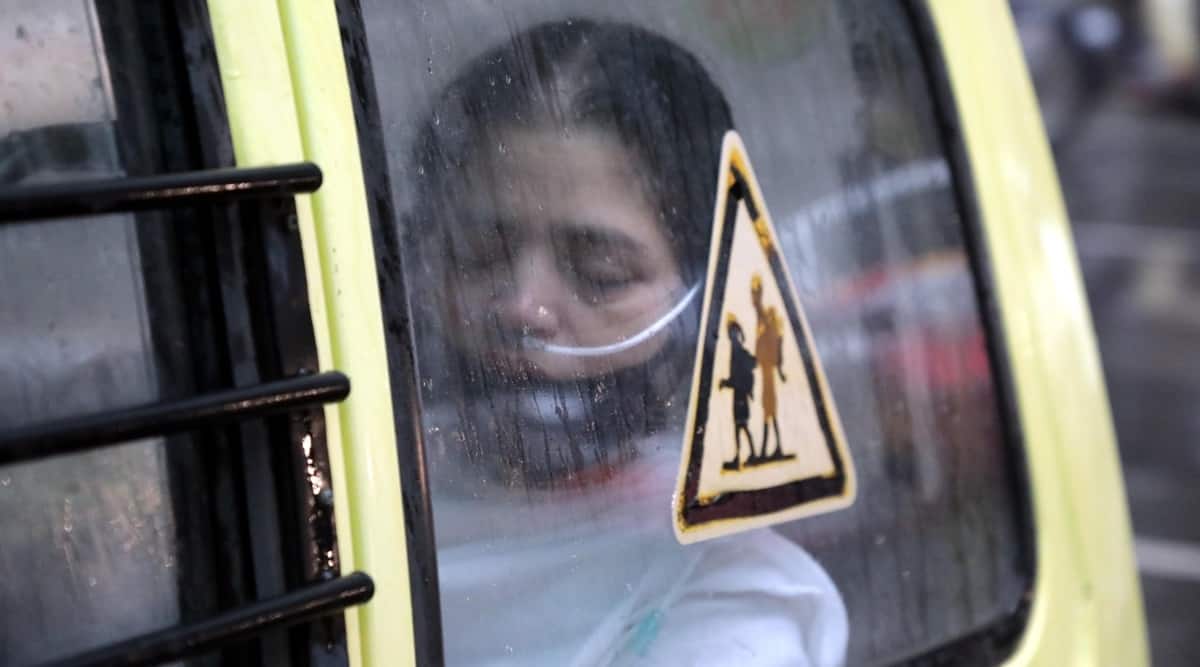 The ‘Indian strain’ of the coronavirus, also known as B.1.617 or a ‘double mutant’, has been found in at least 17 countries, the WHO has said, as the world grapples to contain the surge in the COVID-19 cases with 5.7 million infections detected last week, surpassing previous peaks.

The B.1.617 variant of SARS-CoV2 or the ‘Indian strain’, feared to be contributing to a surge in coronavirus cases in India, has been designated as the Variants of Interest (VOI) by the World Health Organisation (WHO), the UN health agency said in its weekly epidemiological update on Tuesday.

“As of 27 April, over 1,200 sequences have been uploaded to GISAID and assigned to lineage B.1.617 (collectively) from at least 17 countries,” it said, adding that most sequences were uploaded from India, the United Kingdom, USA and Singapore.

GISAID is a global science initiative and primary source established in 2008 that provides open-access to genomic data of influenza viruses and the coronavirus responsible for the COVID-19 pandemic.

“Emerging SARS-CoV-2 variants within Pango lineage B.1.617 were recently reported as a VOI from India and have recently been designated as VOIs by WHO,” it said.

The WHO said that studies have highlighted that the spread of the second wave has been much faster than the first in India.

“Other drivers may include challenges around the implementation and adherence to public health and social measures (PHSM), and social gatherings (including mass gatherings during cultural and religious celebrations, and elections). Further investigation is needed to understand the relative contribution of these factors,” it said.

In many cities in Maharashtra — the worst-hit state in India — the B.1.617 variant was found in more than 50 per cent of samples on which genome sequencing was conducted, Sujeet Singh, the Director of the National Centre for Disease Control, had said in a webinar on genome sequencing last week.

Both B.1.617.1 and B.1.617.2 were first identified in India in December 2020, and have been detected at increasing prevalence concurrent to the major upsurge observed in the country.

B.1.617.3 was first detected in India in October 2020, but relatively fewer viruses matching this sub-lineage have been reported to date, the report said.

The B.1.617 variant has three new spike protein mutations. Two mutations — E484Q and L452R — are in the area important for antibody-based neutralisation.

The third mutation — P681R — allows the virus to enter cells a little better. These are defining characteristics of the variant.

Covishield and Covaxin – the two coronavirus vaccines currently in use in India – have efficacy against the ”Indian strain” and show “milder” illness in case of infection post vaccination, Anurag Agrawal, the Director of the Institute of Genomics and Integrative Biology (IGIB), said, citing preliminary results of a study.

The WHO said that globally, new COVID-19 cases increased for the ninth consecutive week, with nearly 5.7 million new cases reported in the last week, surpassing previous peaks and India accounts for 38 per cent of the global cases reported during the period.

The number of new deaths increased for the sixth consecutive week, with over 87,000 new deaths reported.

For the third consecutive week, the South-East Asia region reported the highest relative increases in both case and death incidences.

“While a number of countries in the region are reporting upward trends, India accounts for the vast majority of cases from this regional trend and 38 per cent of global cases reported in the past week,” it said.