Moody's Analytics said a strengthening second wave of COVID-19 remains the key risk to recovery in 2021. 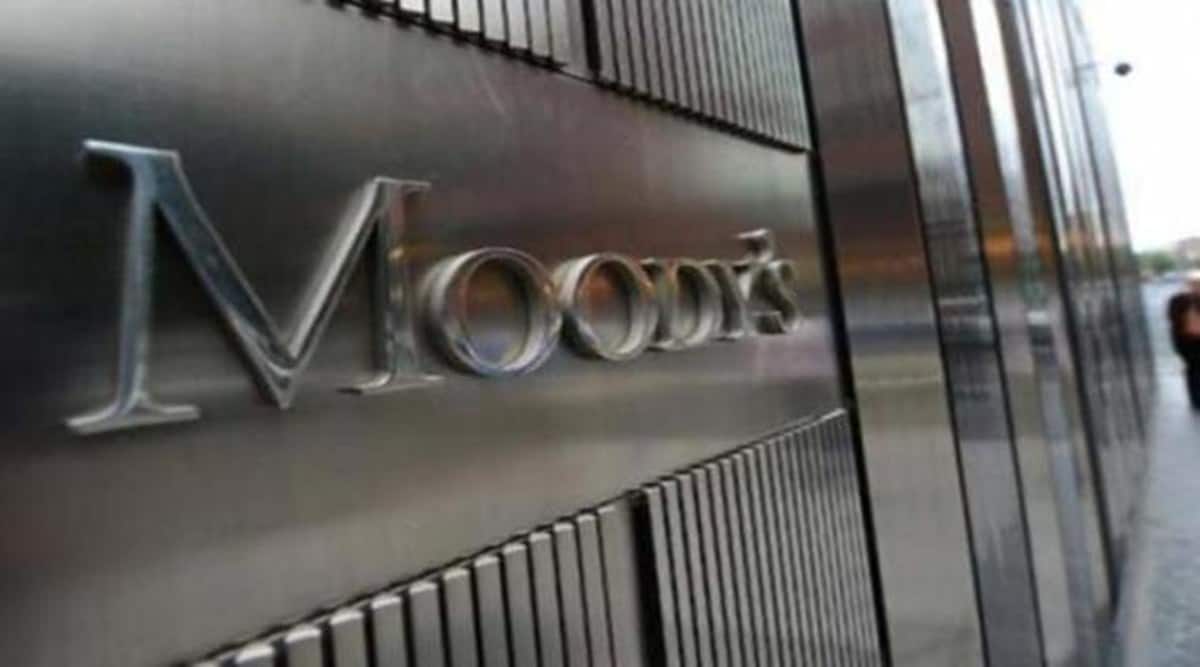 India’s economy is likely to grow by 12 per cent in 2021 following a 7.1 per cent contraction last year, as near-term prospects have turned more favourable, Moody’s Analytics said.

A stronger than expected December quarter GDP growth of 0.4 per cent following a 7.5 per cent contraction in the previous three months has turned India’s near-term prospects more favourable, it said.

Domestic and external demand has been on the mend since the easing of restrictions, which has led to improved manufacturing output in recent months.

“We expect private consumption and nonresidential investment to materially pick up over the next few quarters and strengthen the domestic demand revival in 2021,” it said.

Moody’s saw real GDP growth of 12 per cent in the 2021 calendar year, partially due to a low base-year comparison.

It said monetary and fiscal policy settings will remain conducive to growth.

“We do not expect any additional rate cuts this year below the current 4 per cent at which the benchmark repurchase rate is being maintained,” it said.

It saw some additional fiscal support being mobilised during the second half of the year, depending on the softness in domestic spending.

Direct forms of fiscal support such as income tax cuts, however, are less likely in the current setting.

“We expect the budget for fiscal 2021-2022 to drive the annual fiscal deficit to nearly 7 per cent of GDP,” it said. “It includes additional expenditure on infrastructure development, and the associated benefits in the form of employment creation should accrue over the coming quarters.”

Core inflation is likely to see a more controlled rise in 2021, although food-price or fuel-driven inflation can become a recurring factor, weighing on household disposable income.

Moody’s Analytics said a strengthening second wave of COVID-19 remains the key risk to recovery in 2021.

“The good news is that the resurgence appears to be limited to just a few states, which should increase the chances of containing the spread at an early stage,” it said. “Our baseline forecasts assume that state governments are likely to adopt a targeted approach through limited-duration curfews and shutdowns if the situation deteriorates rather than large-scale shutdowns of the kind seen during the first wave.”

“However, the various logistical constraints and the sheer scale of implementation could negatively impact the pace of inoculations in the months ahead and eventually the timing of achieving herd immunity,” it said. “Our March baseline forecast assumes that herd immunity is unlikely to be reached before the end of 2022.”