The South Central Zone Insurance Employees’ Federation vice president P. Satish has recalled the historic struggle for the achievement of Visakhapatnam Steel Plant (VSP) and 32 persons losing their lives for the sake of the plant.

At a seminar on ‘Visakha Ukku Parirakshana’, organised by the Insurance Corporation Employees’ Union(ICEU), Visakhapatnam, here on Sunday, Mr. Satish, who is also general secretary of ICEU, Rajahmundry, said that the Centre, in the name of reforms, was dismantling the VSP. The Centre was also keen on going ahead with the IPO in the LIC, despite resistance from the unions. He said that only united struggles by all trade unions could bring a change in the attitude of the government. He said that the struggles would be continued till the government reversed its decision.

CITU State president Ch. Narasinga Rao said that the Centre was bent on privatisation of public sector undertakings and called upon all employees, irrespective of their nature of service, like postal, banking insurance, BSNL, VSP and others, to join hands for a collective fight against the privatisation policies, which were allegedly intended to benefit the corporate companies at the cost of the public sector.

The seminar opposed the privatisation of the VSP and adopted a resolution demanding that the decision be withdrawn. 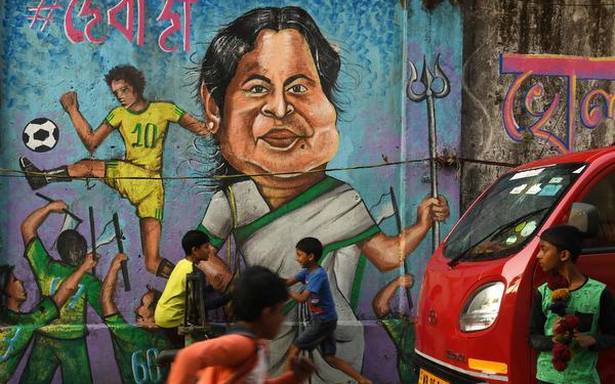 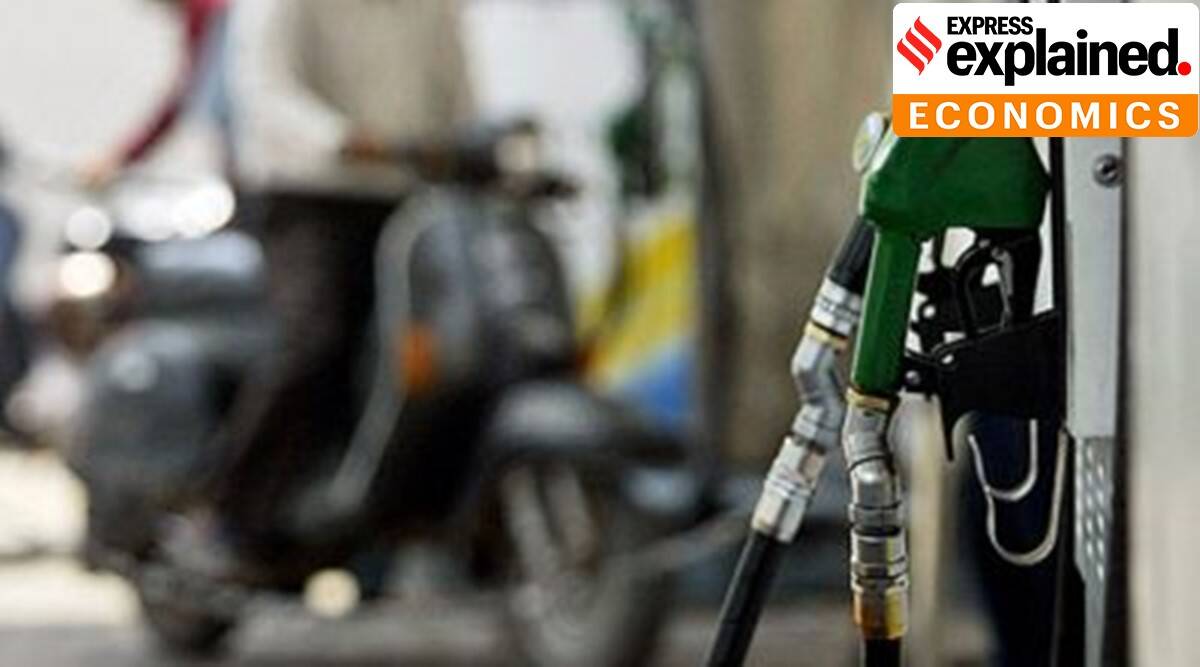 Explained: Why are fuel prices in Rajasthan, the subject of Shyam Rangeela’s comedy, so high?
Lifestyle