However, two independent directors, Ashok Kurien and Manish Chokhani, resigned from the board on Monday ahead of the EGM, which is scheduled for Tuesday. 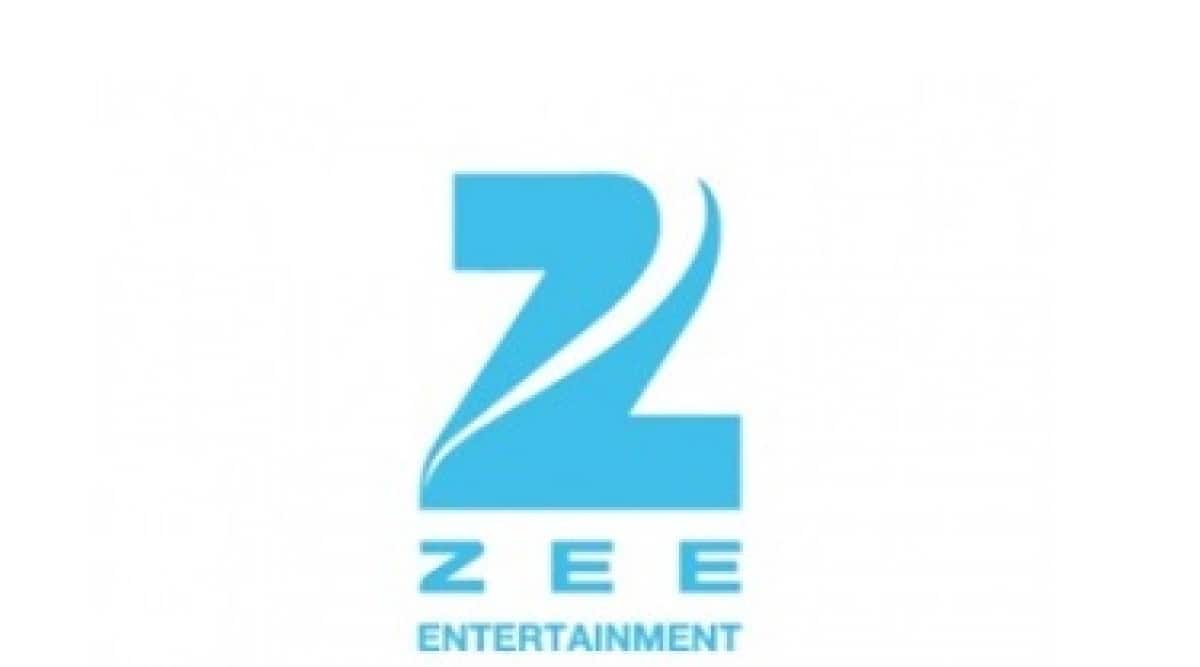 In a key development at Zee Entertainment Enterprises Ltd (ZEEL), Invesco Developing Markets Fund (formerly Invesco Oppenheimer Developing Markets Fund) and its subsidiary OFI Global China Fund LLC, holding 17.88 per cent stake in ZEEL have called an extra-ordinary general meeting of shareholders for the removal of Punit Goenka, currently MD of the company, and two Independent Directors from the board.

However, two independent directors, Ashok Kurien and Manish Chokhani, resigned from the board on Monday ahead of the EGM, which is scheduled for Tuesday.

Invesco and OFI Global — the largest shareholders of ZEEL — have proposed the appointment of six of its own nominees on the board of Zee. The proposed directors are: Surendra Singh Sirohi, Naina Krishna Murthy, Rohan Dhamija, Aruna Sharma, Srinivasa Rao Addepalli and Gaurav Mehta.

The exit of the directors and removal of the MD have come after proxy advisory firm Institutional Investors Advisory Services (IiAS) raised serious corporate governance concerns in the company by asking shareholders not to vote for re-appointing the two directors on the company’s board at the AGM.

The CEO of a leading mutual fund said there were concerns among investors about handling of funds by the current management and that led the two funds owning 17.88 per cent in the company to make this move. “While the company paid huge sums of money in advance for movie rights over the last year, there have been growing concerns if the money was being spent for genuine reasons and that has raised concerns among institutional investors,” he said.

The annual report of Zee Entertainment for the year ended 2021 states, “During an earlier year, considering the increasing competition and content cost inflation, the company adopted an aggressive differentiated movie library expansion strategy and entered into strategic content partnerships … Accordingly, the company had entered into certain output deals for future rights and given advances of aggregate value of Rs 420 crore. During the year, the company received inventories aggregating Rs 156 crore and advances aggregating Rs 264 crore is outstanding as of March 2021.”

The fate of directors nominated by the Subhash Chandra family — promoters — is a foregone conclusion as they hold only 3.99 per cent in the company. The promoters were forced to sell off their stake to repay debt of around Rs 13,000 crore. Meanwhile, Invesco said the company is required to seek an approval from the Ministry of Information and Broadcasting in connection with the appointment of the proposed independent directors. “For the purpose of such application, we hereby enclose the relevant declarations and information required from each of the proposed Independent Directors. Accordingly, we request that the company submit an application with the MIS seeking approval for the appointment of the proposed Independent Directors at the earliest,” Zee said in the filing.

IIAS had asked shareholders to vote against the proposal to re-appoint Kurien, saying that no requisite regulatory filing or shareholder approval was sought for classifying him as non-promoter and hence it classifies him as a promoter. IiAS said Chokhani was on the Audit Committee in FY20 and is accountable for the losses on account of related party transactions, which led to significant erosion in shareholder wealth.