The ministry of Railways has received bids from both private and public sectors to operate 29 pairs of trains with around 40 modern rakes, entailing an investment of around Rs 7,200 crore. 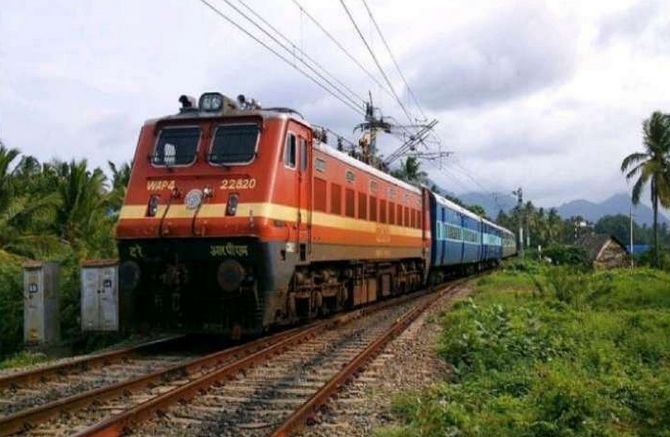 Indian Railway Catering and Tourism Corporation (IRCTC) and Bharat Heavy Electricals (BHEL) are in talks for a partnership to run private trains.

According to officials in the know, the two public sector undertakings (PSUs) are planning to form a special purpose vehicle (SPV) to run passenger trains on routes for which IRCTC has put in bids.

“BHEL will be putting in the money required for private rail service, while IRCTC is going to focus on operational requirements,” an official said. “IRCTC’s business model has not been capital expenditure-focussed. It has built only operational enhancements,” he added.

The ministry of Railways has received bids from both private and public sectors to operate 29 pairs of trains with around 40 modern rakes, entailing an investment of around Rs 7,200 crore.

The ministry will expeditiously complete the evaluation and decide on the bids, an official statement said.

The ministry had offered 12 clusters, but only three received bids.

Megha Engineering and Infrastructures and IRCTC are the only bidders who have participated in the bid round.

The RFQ was for private participation in operation of passenger train services over 12 clusters comprising 140 origin destination pairs of routes through the introduction of 151 modern trains.

This was for increasing high-quality trains on the network. In all, 120 applications from 15 firms were received.

The ministry was expecting an investment of about ? 30,000 crore if all clusters got bids.

But only IRCTC and Megha Engineering and Infrastructure put in bids.