A bench of Justices A M Khanwilkar and C T Ravikumar observed that there should not be any adversarial approach in the matter and it would look into the issues and then take a call. 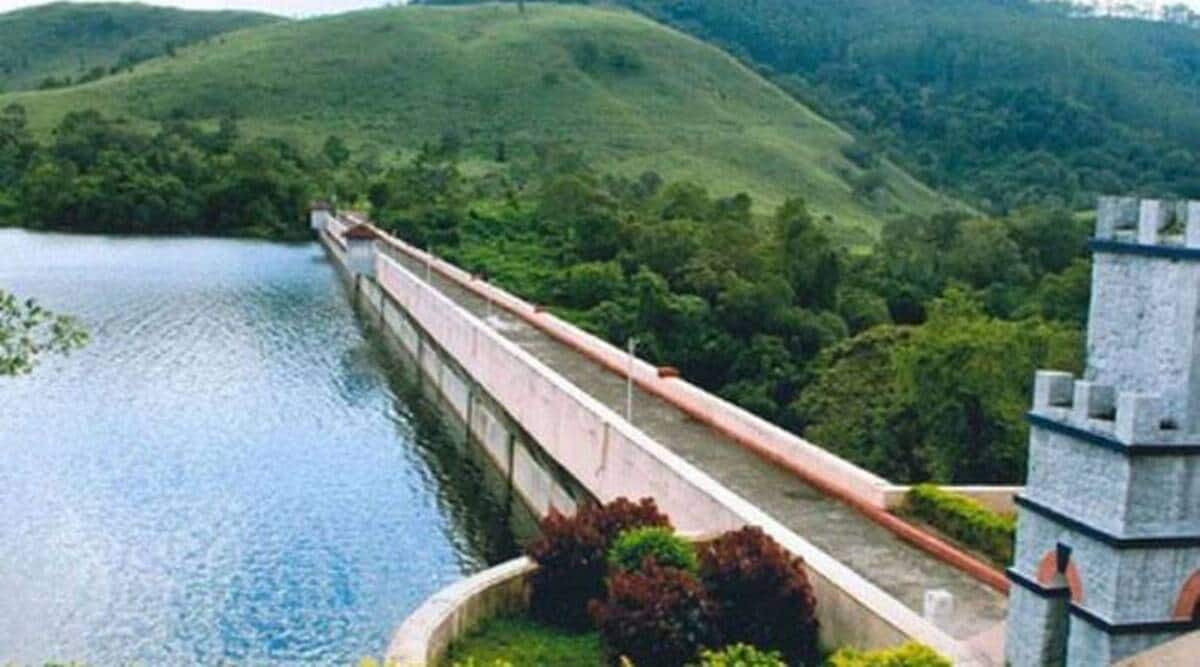 The issue pertaining to the 126-year-old Mullaperiyar dam is a matter of “continuous supervision”, the Supreme Court said on Saturday and asked the Tamil Nadu government to keep the seepage data ready for the court’s perusal, if required.

Mullaperiyar dam was built in 1895 on the Periyar river in Idukki district of Kerala.

A bench of Justices A M Khanwilkar and C T Ravikumar observed that there should not be any adversarial approach in the matter and it would look into the issues and then take a call.

“You must appreciate that this is not a one-time consideration matter. It is a continuous supervision matter,” the bench told senior advocate Shekhar Naphade, who was appearing for Tamil Nadu.

The issue of seepage data cropped up when an advocate, appearing for one of the petitioners, said that the apex court must look into the details of these data.

Naphade told the bench that all the data and details were there before the supervisory committee which has considered them from time to time.

“It does not matter. You keep it ready for our perusal, if required,” the bench told the senior advocate.

Naphade said Tamil Nadu will be ready with all the data for the perusal of the court.

“Our only difficulty is that your lordships will find that petitions after petitions are being filed in this court only to keep us harassing,” he said, adding, “This is one more attempt to keep the pot boiling.”

He said that all the issues have been considered by the supervisory committee.

“If there is some evolving situation, how it has been addressed or how it will be addressed, are matters which will be looked into,” the bench observed.

“If there is some input available, we will have a look at it and then we will proceed,” the court said, adding, “Ultimately, we will go by the expert committee opinion.”

Naphade said the state of Tamil Nadu was not taking anything adversarial in the matter.

“This is part of campaign in social media. This is nothing else. With a sense of responsibility, I am saying this,” he said.

The counsel appearing for the petitioner, who has raised issues including on seepage data, said the matter relates to lives and properties of about 50 lakh people and while five districts of Tamil Nadu need water, five districts of Kerala need protection.

At the outset, the counsel appearing for Kerala referred to the apex court’s October 28 order and said the state had filed an affidavit on November 8.

He said the state of Tamil Nadu has filed its response on Friday.

“I have asked the officers to respond and give instructions in 24 hours because there is some cyclonic formation there,” the counsel appearing for Kerala said and requested the court to take up the matter next Monday.

The bench then posted the matter for hearing on November 22.

On October 28, the apex court had said that Tamil Nadu and Kerala would abide by water level notified by the expert committee.

The top court said during the hearing on Saturday that the interim arrangement would continue.

The Kerala government had recently told the apex court that “no amount of rejuvenation” can perpetuate the dam and there is a limit to the number of years one can keep dams in service through maintenance and strengthening measurers.

It had said the only permanent solution for removing the “eternal threat owing to the safety concerns” of the dam and for protecting the safety of lakhs of people living in the downstream of Mullaperiyar dam is to build a new dam in the downstream reaches of the existing dam.

In an affidavit filed before the apex court, the Kerala government had urged that the proposal to fix the upper rule level of Mullaperiyar dam at 142 feet on September 20 as formulated by Tamil Nadu may be avoided.

In its response to the affidavit filed by Kerala, the state of Tamil Nadu has said that “repeated assertion” of Kerala and petitioners from there in the pleas filed from time-to-time seek decommissioning of the existing dam and construction of a new dam, which is “wholly impermissible” in the light of the apex court verdict on the safety of dam.

“The dam has been found to be hydrologically, structurally and seismically safe,” Tamil Nadu has said.

On October 25, the apex court had said that the supervisory committee should take a “firm decision” on the maximum water level to be maintained in the dam.