The veteran JD(S) leader released a booklet on the loan waiver scheme here today and said that Mr. Kumaraswamy had proved himself as the “real son of the soil” by providing a big relief to the debt-ridden farming community by implementing the scheme.

According to him, the scheme has also helped farmers of the district to get waiver of their loans from nationalised banks totalling around ₹136 crore.

He criticised Chief Minister B.S. Yediyurappa and BJP MPs from the State for not getting sufficient flood relief funds from the Centre.

The JD(S) leader urged the State government to set up a new mill at the State-owned Mysore Sugar Company Ltd. (Mysugar) in the town besides reviving the cooperative sector sugar mill Pandavapura Sahakari Sakkare Karkhane (PSSK) at Pandavapura.

He said the JD(S) is against dividing Mysuru district and criticised former Minister A.H. Vishwanath for demanding the bifurcation for creating a new district with Hunsur as the headquarters.

District party president D. Ramesh and others were present.

The byelection to the K.R. Pet Assembly segment is scheduled for December 5. 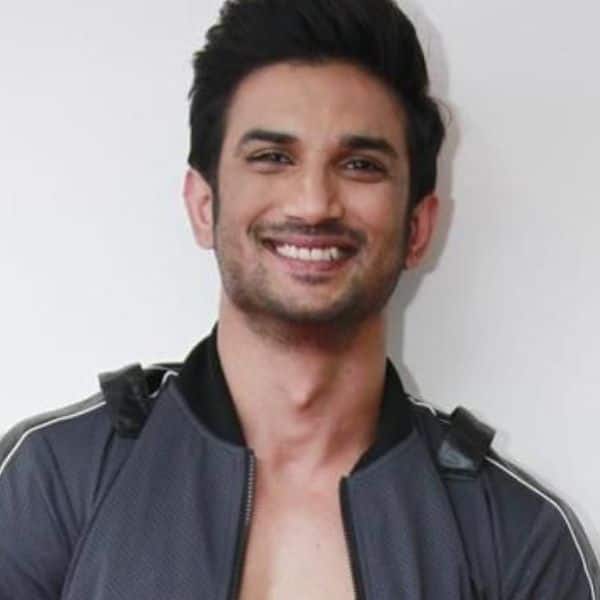