In a release, Gowda said that he will completely involve himself towards organizing or building the party for 2023 assembly polls. 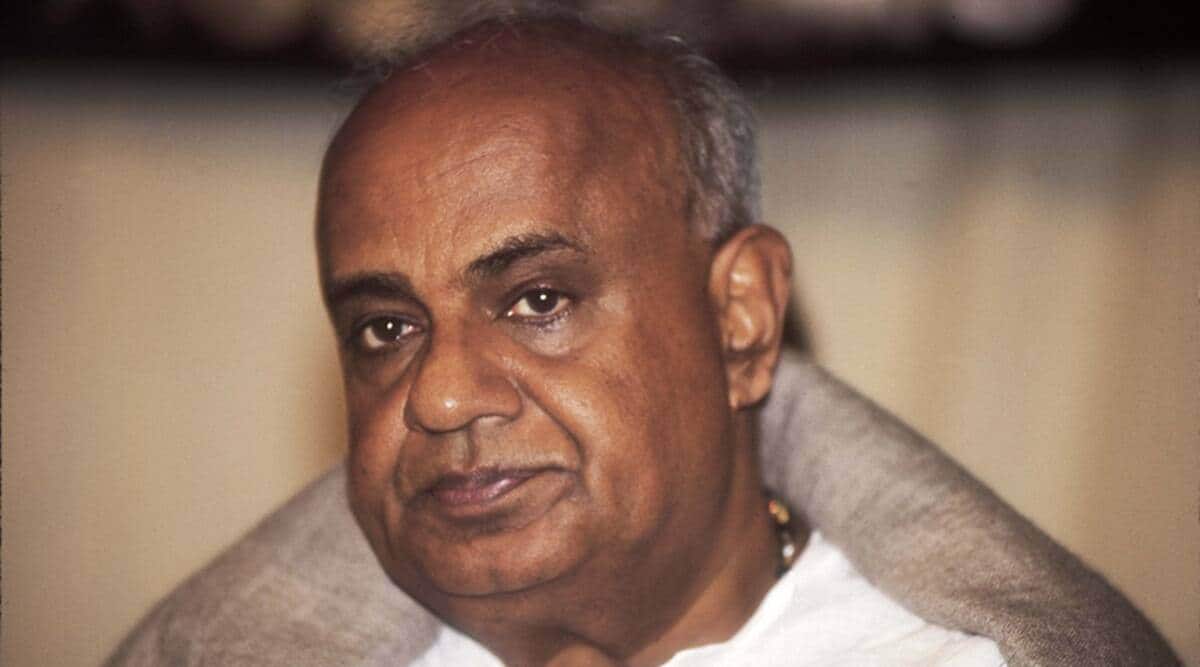 The by-poll schedule is yet to be announced by the Election Commission.

“JD(S) will not field its candidates for bypolls to Belgaum Lok Sabha and Basavakalyan, Sindgi and Maski Assembly seats. We don’t have money to fight these elections,” Gowda was quoted as saying to reporters by his office in a release.

The former Prime Minister said he will completely involve himself towards organizing or building the party for 2023 assembly polls.

“… I will put all my efforts to save and build the regional party, with the support of leaders and workers,” he said.

Patil had won the Maski assembly seat in 2018 from Congress and is now with the BJP.

With an aim to win these seats, the ruling BJP and opposition Congress have already begun the process of shortlisting the candidates, party sources said.

Noting that BJP will face a setback in elections to four states this year, Gowda said according to him the saffron party will not get much seats in Tamil Nadu, and lauded the “courage” of West Bengal Chief Minister Mamata Banerjee.

“Despite getting less votes, Mamata may retain power… the whole BJP team is camping in West Bengal.

Legislators and Ministers quitting the party may cause a setback to TMC to an extent, butMamata Banerjee will become CM (of West Bengal) for the third time,” he added.

The terms of the legislative assemblies of the four states-Tamil Nadu, Kerala, West Bengal, Assam, and the Union Territory of Puducherry end on different dates in May and June and the elections are likely to take place in April.