Jipmer has been awarded the second prize under the ‘Kayakalp’ award scheme for the year 2019-20.

The award was for the category Group A Central government health facilities, or hospitals with more than 1,000 beds. These awards are meant for health facilities with the highest standards of sanitation and hygiene and are given annually by the Ministry of Health & Family Welfare, Government of India, a press note from Jipmer said.

Union Minister for Health Harsh Vardhan, along with Minister of State for Health Ashwini Kumar Choubey, presented the awards via video conferencing on Tuesday.

According to Jipmer, the ‘Kayakalp’ awards scheme had played a pivotal role in the improvement of government hospitals over the last few years and reaffirming the trust and confidence of the community in the healthcare facilities.

While complimenting the efforts of employees of the institution, the Jipmer Director exhorted them to do even better in the future to ensure that the Institute maintains, if not, or betters its rank next year. 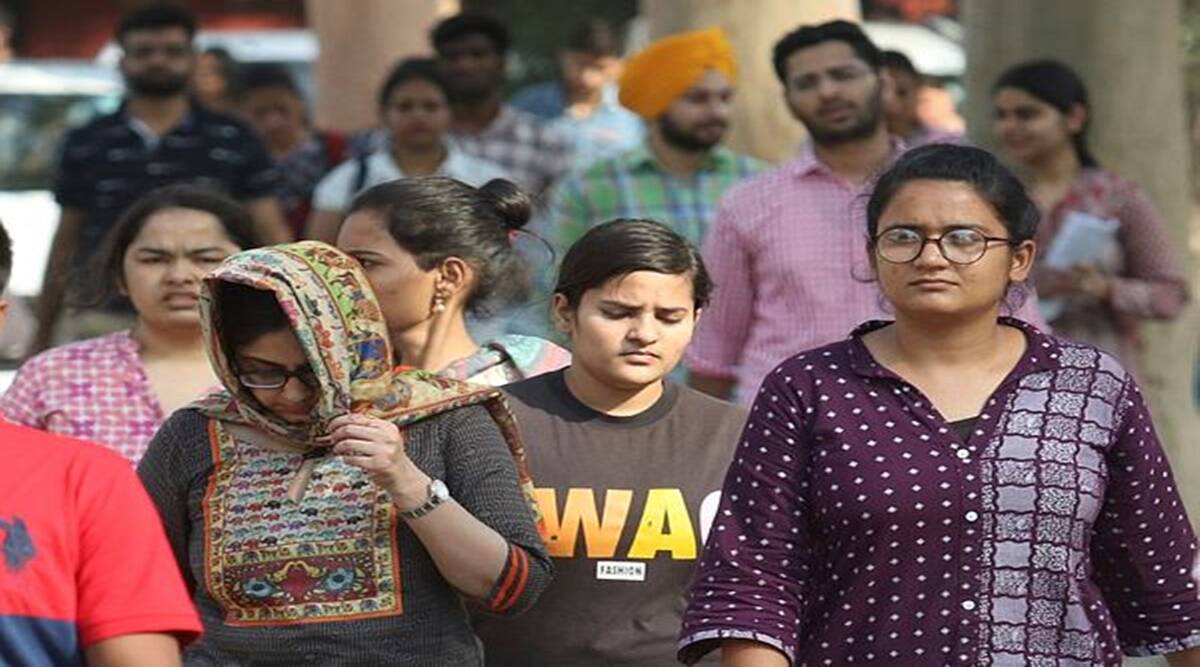 Railways is hiring apprentice for 374 posts, 10th pass can apply