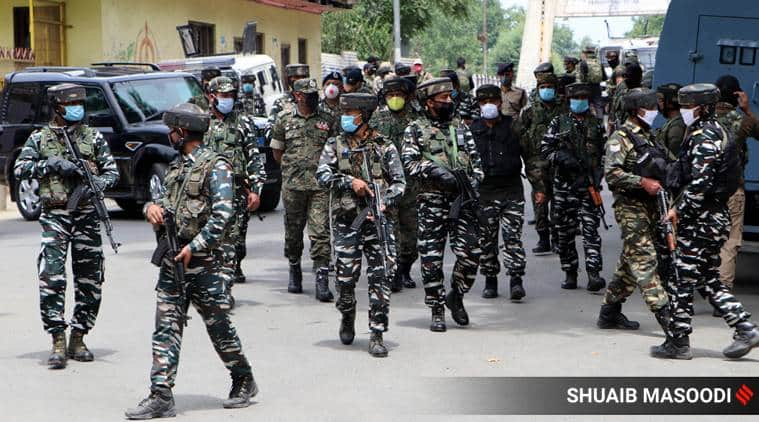 A CRPF personnel and a civilian were killed in a militant attack in North Kashmir’s Sopore on Wednesday morning. Three other CRPF personnel were injured in the attack and have been shifted to a hospital.

A Srinagar-based CRPF spokesperson said that the party came under attack in Sopore this morning. “Troops of G/179 CRPF along with JKP while placing NAKA were attacked by terrorists at 0735 hrs which was retaliated promptly,” the spokesperson said.

A senior police officer confirmed the casualties. “We lost one CRPF and one civilian in the attack. The area has been cordoned off,” he said.

A CRPF constable and a five-year-old boy were killed in a militant attack in South Kashmir’s Bijbehara on Friday afternoon. A CRPF spokesperson said that unknown militants on a two-wheeler fired upon the patrolling party of G/90 Battalion CRPF around noon. “One CT [constable] of 90 battalion CRPF sustained bullet injury & attained martyrdom,” he said. Meanwhile, in Tral, three Hizbul Mujahideen militants were killed by security forces, the police said. They said that no Hizb militants are now active in the area for the first time in decades.

In April, three Central Reserve Police Force (CRPF) men were killed and two others were injured after unknown militants attacked a joint naka [checkpoint] of CRPF and J&K Police in North Kashmir’s Sopore. 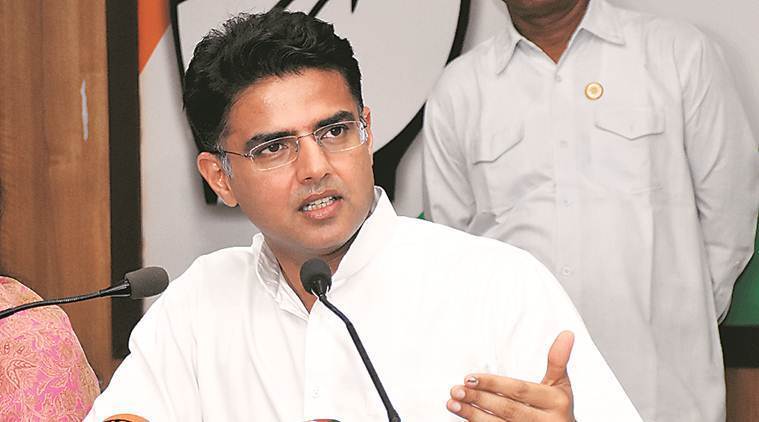 Back and forth 72 hours: Insistence on CM post, refusal to swear loyalty led to action 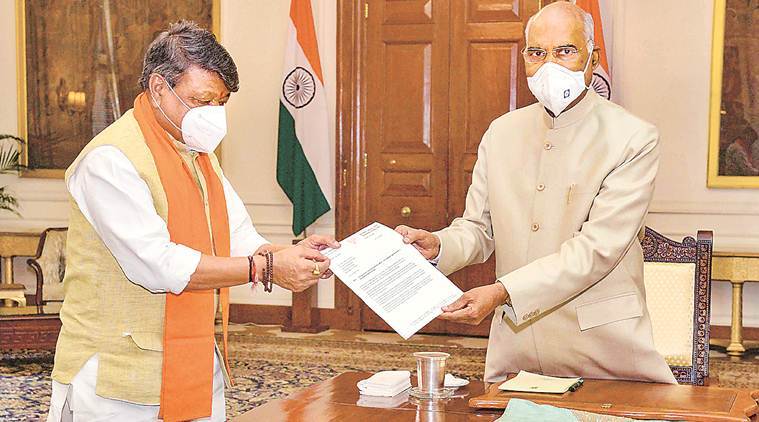 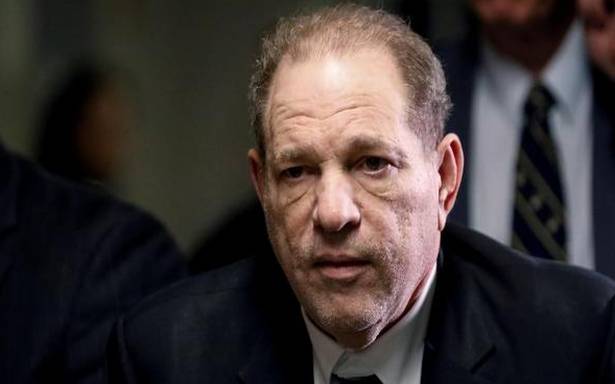 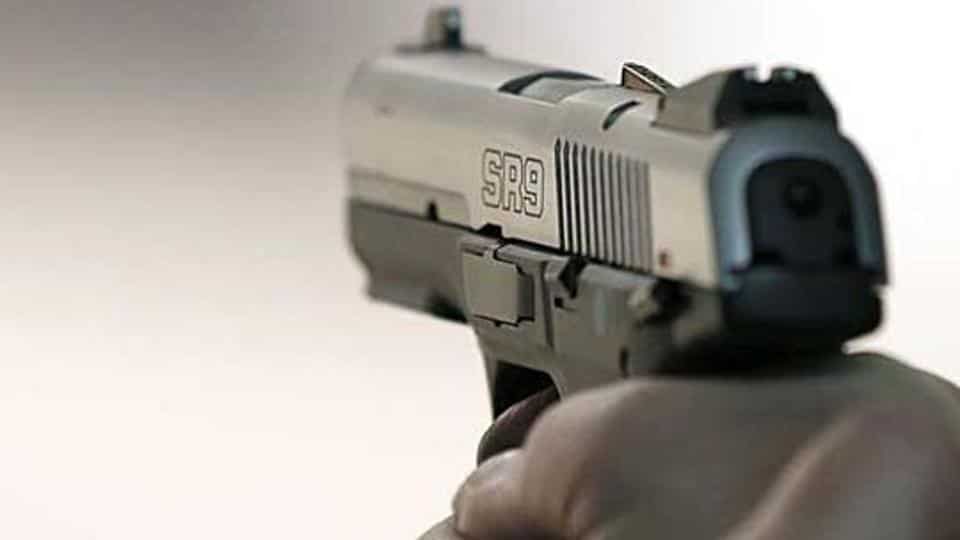