The Union Minister of State for Home must be sacked if there is to be a fair investigation into the death of farmers in Uttar Pradesh. 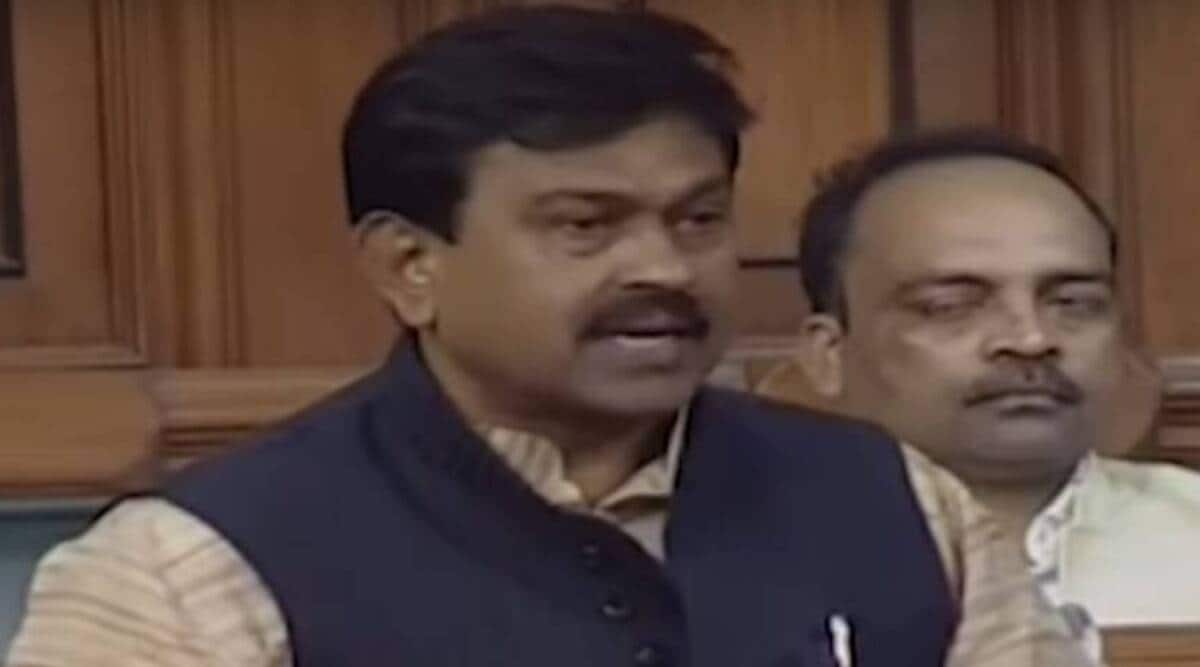 The BJP appears to be bent on crushing all dissent under the wheels of its arrogance. The deliberate mowing down of four hapless, peacefully protesting farmers at Lakhimpur Kheri, Uttar Pradesh, is yet another glaring reminder of its disdain for criticism. One of the writers of this article wished to visit Uttar Pradesh to meet the bereaved families and express his condolences on behalf of the Congress party. However, he, along with a few Punjab Congress MLAs, was assaulted and illegally detained by the police at the UP border without any formal legal order. This is in keeping with how the ruling dispensation routinely uses a heavy hand when faced with any demand for accountability.

The Congress general secretary for Uttar Pradesh, Priyanka Gandhi Vadra, was arrested and illegally detained for more than 48 hours in flagrant violation of the Constitution of India. The law mandates that any person who is detained must be produced before the territorial judicial magistrate within 24 hours of their arrest. It is beyond doubt that Uttar Pradesh under CM Yogi Adityanath has emerged as a state where the law relating to civil liberties and constitutional safeguards against illegal police action no longer apply. Prohibitory orders under Section 144 are brazenly and routinely invoked in Uttar Pradesh to prevent grieving families from expressing themselves or demanding justice. The safety valves of democracy are being shut at the caprice of the ruling government.

The Terai region of Uttar Pradesh has a significant Sikh population, which is being demonised to serve the BJP’s political ends. The video footage available in the public domain shows that the cavalcade, allegedly of the son of the Union Minister for State for Home, Ajay Kumar Mishra, approaches the farmers from behind and crushes them. The spin doctors have sought to distract and mislead from the truth about the sequence of events. However, the footage shows that the farmers were peacefully walking on the road when they were rammed by the convoy. The accused left the injured persons at the scene of the crime and fled the spot. Unfortunately, four farmers succumbed to their injuries. The speed with which the jeep came from behind and ran them over seems to indicate this was an act of premeditated murder. This prima facie evidence, juxtaposed with an earlier public exhortation from the MoS for Home, threatening to teach the farmers a lesson, is proof enough of the requisite criminal intent to vitiate the atmosphere and instill fear in the minds of the protesting farmers.

The Sikh population in Terai was allotted land after Partition. Thousands of farmers from this region have their children in the armed forces, who safeguard the territorial integrity of our nation. These hard-working and conscientious farmers have toiled day and night to turn barren land into cultivable fields and contribute to the socio-economic parameters of this region. The use of pejorative terms by the BJP and certain sections of the media against them adds insult to their injury.

A few days before this ghastly incident, the Chief Minister of Haryana, in a public address, incited BJP cadres to arm vigilante groups and resort to violence against the protesting farmers in Haryana. The highest functionaries of the state appear to be repeatedly contravening the oath they took to serve the Constitution and preserve law and order. We state with the utmost concern that the democratic credentials of our nation are being destroyed by the BJP in their exercise of political power. The law has become an instrument to arm-twist, harass and incarcerate political opponents, critics and dissenters, while the upholders of law encourage their cadres to flout the Constitution with impunity. A pernicious campaign is run by BJP leaders along with their friends in the media to criminalise and delegitimise any demand for accountability and justice.

The snail’s pace of the investigation by the UP Police reinforces the general perception that justice will remain a pipe dream in the Lakhimpur Kheri incident. Over 72 hours have elapsed, and while two people have been arrested in a possible case of murder, which carries a punishment of life imprisonment, the prime accused has not yet been booked. The aggrieved families have rightly expressed their reservations about the investigation process, as a pervasive cover-up operation appears to be underway to destroy evidence and tutor witnesses. The son of the minister has been specifically named in the FIR but he continues to remain at large. Moreover, to expect the police to objectively investigate the case involving the son of the junior minister for home affairs will remain a chimera.

The inexplicable delay by the police in taking any tangible steps to investigate a case of murder has demoralised the bereaved families. It is an undisputed fact that the Thar jeep involved in the violence is registered in the minister’s son’s name. The cavalcade was travelling with the son to purportedly receive a senior party functionary. In light of the admitted facts, the natural course of action was to interrogate and arrest the son of the minister to unravel the entire conspiracy and to identify the whereabouts of his accomplices.

The Congress party demands that the minister be immediately sacked to ensure that there is no shadow of doubt over the investigation process. To quote Martin Luther King Jr, “Injustice anywhere is a threat to justice everywhere.”

Randhawa is the Deputy Chief Minister of Punjab; Boparai is an advocate and spokesperson of the Congress party