The bypoll was necessitated after Kalaben's husband and sitting MP Mohan Delkar was found dead in a Mumbai hotel in February this year. 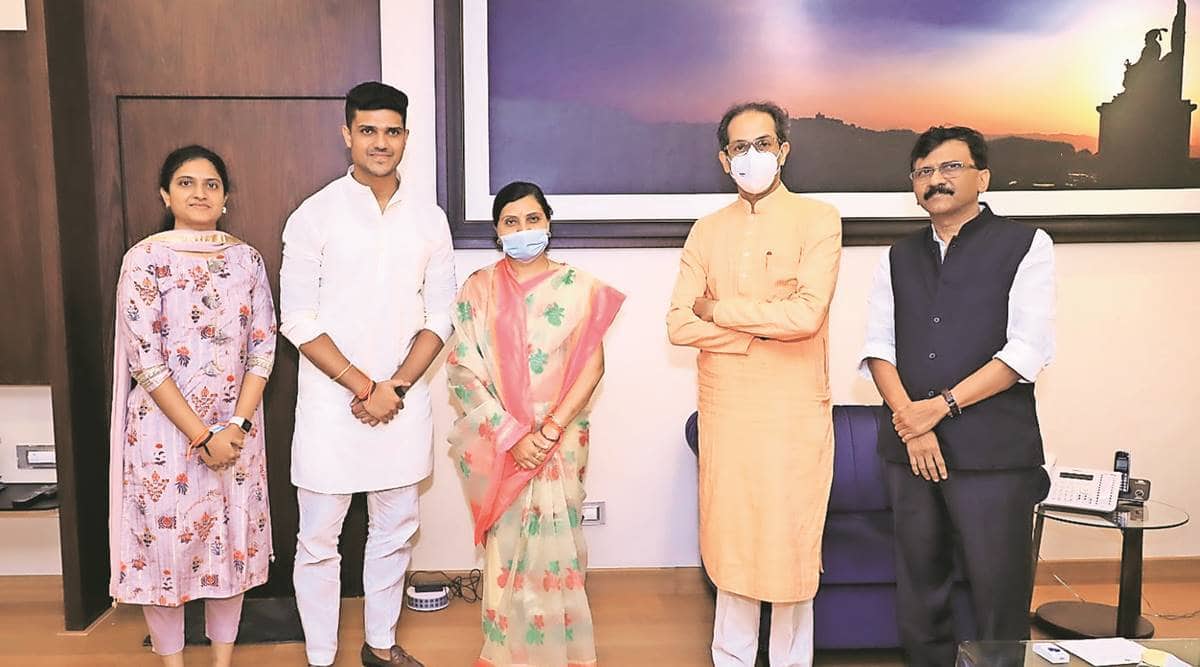 Delkar secured her win by a margin of 51,269 votes, marking the Shiv Sena’s first Lok Sabha victory outside Maharashtra.

The Union Territory had recorded a voter turnout of around 76 per cent.

The bypoll was necessitated after sitting MP Mohan Delkar was found dead in a Mumbai hotel in February this year.

Kalaben, 50, and son Abhinav joined the Shiv Sena along with their supporters in the presence of Maharashtra Chief Minister and Shiv Sena chief Uddhav Thackeray last month.

Maharashtra CM Udhav Thackeray had earlier said that he would visit Dadra and Nagar Haveli to congratulate Delkar if she won.

The Delkar Family and their supporters had been camping at the counting centres since the morning.

Mohan had been a member of both the Congress and the BJP at different times of his political career and was elected seven times to the Lok Sabha from Dadra and Nagar Haveli. In 2019, he won the seat as an independent.

The case is under investigation by the Mumbai police.