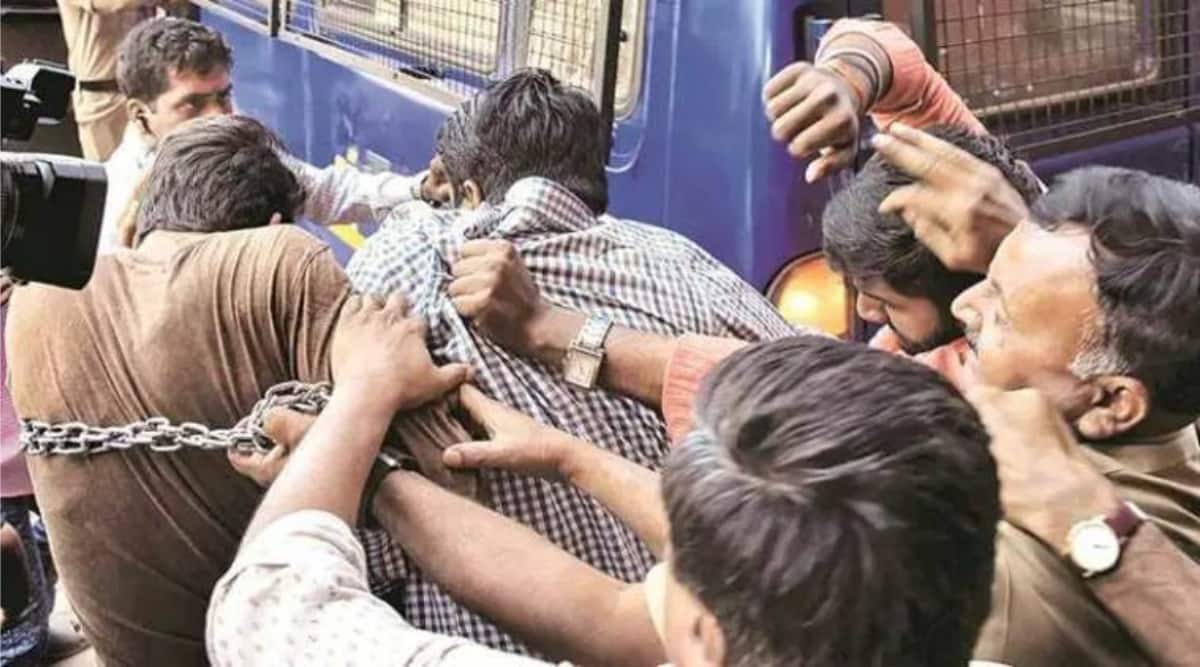 More than a year after three engineering students from Kashmir were arrested in Hubballi on charges of sedition, a students’ group has written to Union Home Minister Amit Shah and Karnataka Chief Minister B S Yediyurappa demanding that the charges be dropped and their suspension from college revoked.

“Sedition charge against students is an unacceptably harsh punishment and will ruin their futures and will further alienate them. The charges will have serious consequences on academic and future career of the students and should be immediately withdrawn,” Davood Ahmad, Secretary of J&K Students’ Association wrote.

“The students have no other source of income to continue their education except the scholarship provided by the Govt of India through PMSSS in their favour. We also request you to provide them a safe environment to help them heal from the psychological trauma that they went through and to help them continue education without further hindrance,” Ahmad added.

The students were arrested by the Karnataka police in February 2020 over a video circulated on social media, which purportedly showed them singing along with a song playing in the background with the words ‘Pakistan Zindabad’.

The trio was booked under IPC Sections 124 (Sedition), 153(a), and 153(b) for disturbing communal harmony in a case registered at Gokul Road police station in Hubballi.

J&K Students’ Association spokesperson Nasir Khuehami told Indianexpress.com that the students are worried about their future. “They were not even spared in the premises of the court. While whatever they did was their own mistake, applying sedition charges to their condemnable action has now resulted in their career assassination,” he said.

He added, “The students should not be deprived of their fundamental right to education upheld by the Constitution of India against all odds.”

The students and their families, according to sources, have also approached Jammu and Kashmir Lieutenant General and the Chief Secretary to intervene in the matter.