Irked by his mother rebuking him for staying out with his friends late in the night, a college student stabbed her to death in Mandya town, following which he has been arrested, police said.

The student was arrested on July 30, a police official told PTI on Friday.

He said the woman was upset over her son frequently spending time with his friends till late in the night.

On Wednesday, she scolded him for not listening to her advice, following which he stabbed her to death, the official said. 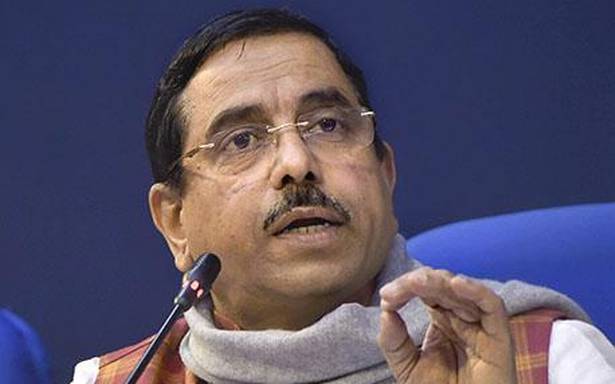