Keerthy Suresh starrer woman centric movie Miss India is now streaming on Netflix. The movie is based on the frankly ludicrous premise that tea drinking is unheard of in America, and that it is  Indian variant , Chai is completely alien to cosmopolitan city like San Francisco that has a sizable Indian population.  The movie Miss  India is receiving mixed response by the movie lovers and critics. According to movie lovers,  Miss India feels like a two hour advertisement for chai.

After a series of disappointing films where she played the loosu ponnu, Keerthy  Suresh made a strong statement with Naga Ashwin’ directorial venture Mahanati. However, she is still struggling to find roles that prove her mettle.

Keerthy Suresh is delivering back to back commercially flop movies such as Penguin and Miss India.  It is time, Keerthy Suresh should be extra conscious while giving her consent for a movie.  She is currently working with the young actor Nithiin in upcoming romantic movie Rang De.

It is known news that Keerthy Suresh has also been roped in Telugu superstar Mahesh Babu starrer Sarkaru Vaari Patta, which is being helmed by Parasuram of Geetha Govindam fame.

Now everyone is waiting for Keerthy Suresh’ next Good Luck Sakhi, another woman centric film. 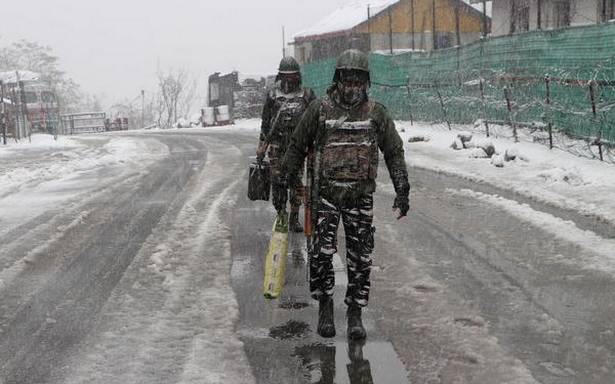 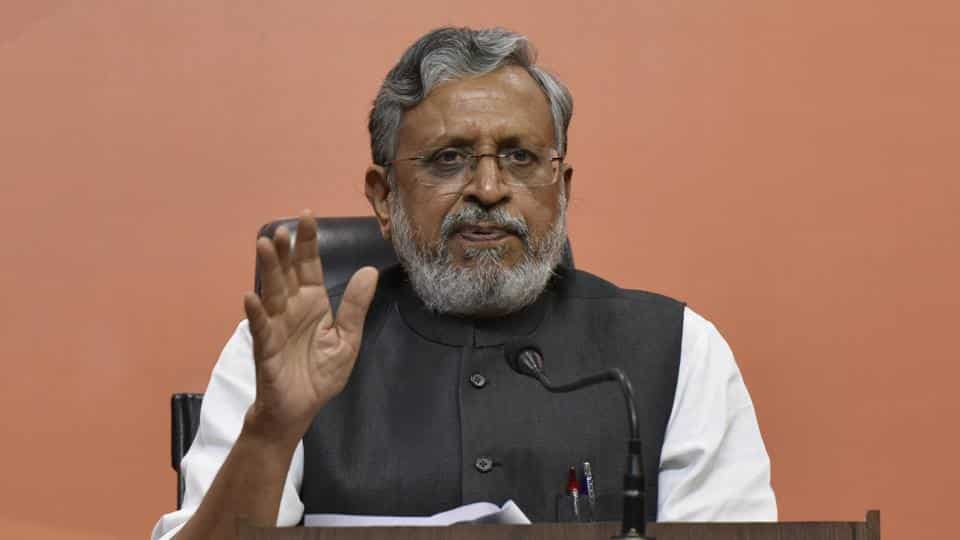