At 252, Kannur reported the highest number of cases on Tuesday, followed by Kozhikode at 223 and Thrissur at 196. 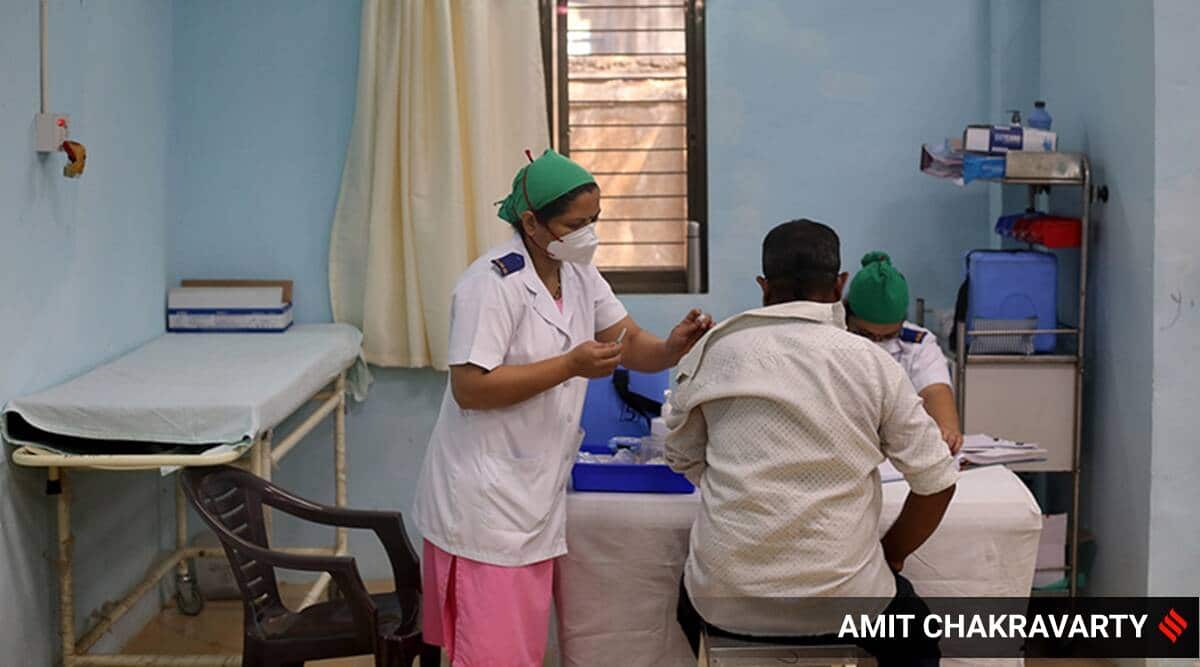 At 252, Kannur reported the highest number of cases on Tuesday, followed by Kozhikode at 223 and Thrissur at 196.

In a relief, no in-bound flier from the UK, South Africa and Brazil tested positive over the last 24 hours. So far, a total of 102 passengers from the UK have tested positive for the new strain, followed by four detected with the South African variant and one with the Brazilian one. Of the total 107 such cases, 102 have already recovered.

It has been determined that of the fresh lot of infected people, 100 had travelled outside the state and another 1,751 were infected through primary or secondary contacts. The sources of 122 cases could not be traced. A total of 2,172 were also said to have recovered on Tuesday.

With Karnataka reporting a sharp upward spiral in the Covid cases, the state government has reimposed the mandatory Covid negative certificate rule on travellers from Kerala and other states.

Apart from Kerala, those arriving from Maharashtra, Punjab and Chandigarh are also required to furnish a negative RT-PCR test certificate and the report shouldn’t be older than 72 hours. People traveling frequently across the border for educational and work purposes have to present negative Covid certificates every two weeks.

Health experts have said that Kerala may see a further rise in Covid cases, with the preparedness and campaign for the upcoming state election in full swing.

However, the polls may undo the gains on this front, fear experts. They are also worried that the state’s active caseload has not seen a decline since the national lockdown was lifted. Evident spikes in Kerala were reported after Onam and in the beginning of January 2021. This trend is another reason why the experts believe that a fresh surge in cases could be seen by April-end, with the coming of festivals and the election.