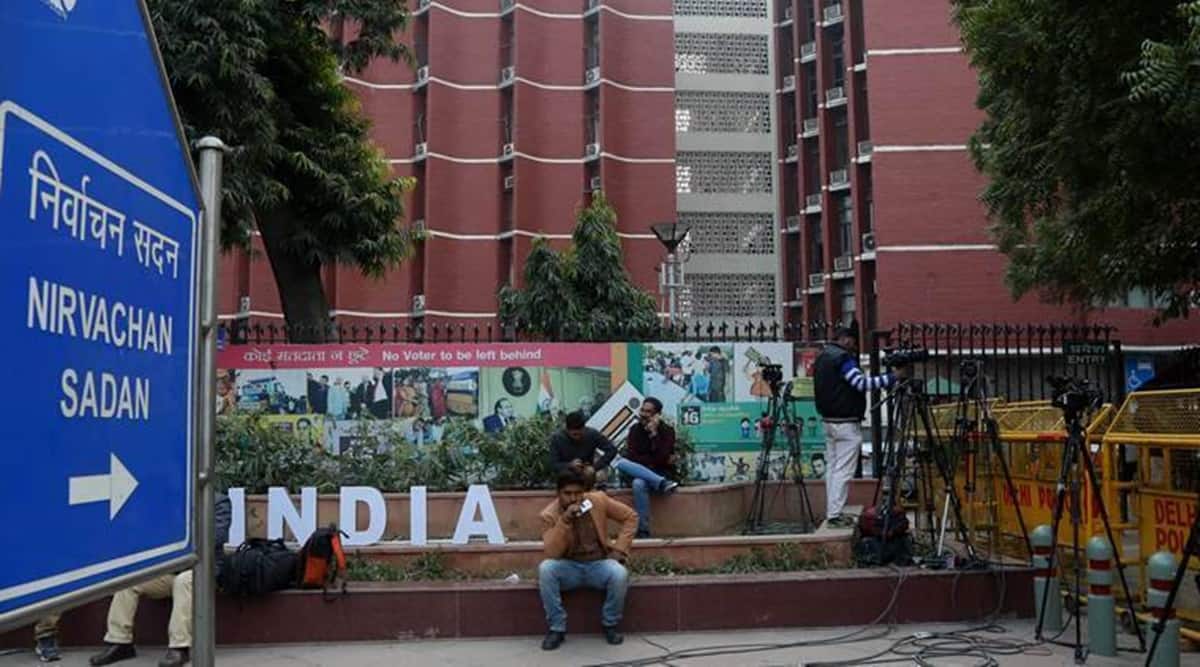 Just a day after the Union Law Ministry made its suggestion, the Election Commission reversed its own order and went against a 25-year tradition to suspend elections to three Rajya Sabha seats from Kerala.

That controversial move was rejected by the Kerala High Court and the three members were elected unopposed on April 23.

On March 17, the EC, then headed by Sunil Arora, announced elections for April 12 to three Rajya Sabha seats representing Kerala – the incumbent members were to retire April 21. Assembly elections in Kerala were announced February 26 and held on April 6.

Elections to the Upper House are indirect and MLAs of states elect these MPs. As per norms, the sitting Assembly does not expire until a new one is elected. In fact, this has always guided EC’s decision on dates in the past.

For example, way back in 1996, the EC held elections to Rajya Sabha seats from Assam, Haryana, Tamil Nadu, and West Bengal on time, even though a new Assembly would have been elected soon in each of these states.

The EC, under then Chief Election Commissioner T N Seshan, said it was “incumbent” upon it to hold Rajya Sabha elections on time as long as a validly constituted electoral college (read Assembly) was in existence.

In other words, elections to the Rajya Sabha had to be conducted before the retirement of the sitting members as long as the current Assembly was still in place.

This precedent has not been violated since, shows an analysis of Rajya Sabha polls held for roughly 150 seats from 2001 to 2020 in states where these elections were due the same year as Assembly elections.

However, all Rajya Sabha elections were held on time, and new Upper House MPs were in office a day after retirement of the sitting members.

Going by this record, in Kerala, the Assembly is still in existence and so the Rajya Sabha elections should have been held before April 21.

Asked why the EC didn’t follow this precedent, an EC spokesperson said that one should not compare the Kerala Rajya Sabha polls with what happened in 1996 since the Commission’s decision to keep the Rajya Sabha polls in abeyance this time came before the formal notification of the elections.

But this is anyways established procedure since the notification routinely follows announcement.

The spokesperson also said the Commission had to legally examine the “specific facts” highlighted by the Law Ministry since “that specific aspect was not covered by the precedent factual matrix.” By “specific aspect” the EC here is referring to the fact that Kerala had finished voting and was awaiting the results of the state election before the date of the Rajya Sabha polls.

While this is true that the retirement date of the Rajya Sabha MPs was after Assembly elections were announced and before the results, norms say the Assembly has not expired.

“The notification for the Rajya Sabha elections is issued u/s 12 of the RP Act, 1951. And the EC always maintained that it would notify elections in conformity with the extant legal provisions. Consistently, this position was placed before the Hon’ble High Court, Kerala,” the EC spokesperson said in her reply.

Kerala Legislative Assembly Secretary S Sharma, a CPM MLA, had challenged the EC’s decision in the High Court. On April 12, the Kerala HC ordered EC to hold the elections before the term of the present Assembly is over (that is before May 2). Following the court’s directions, EC announced that voting and counting for the three seats will be done on April 30.