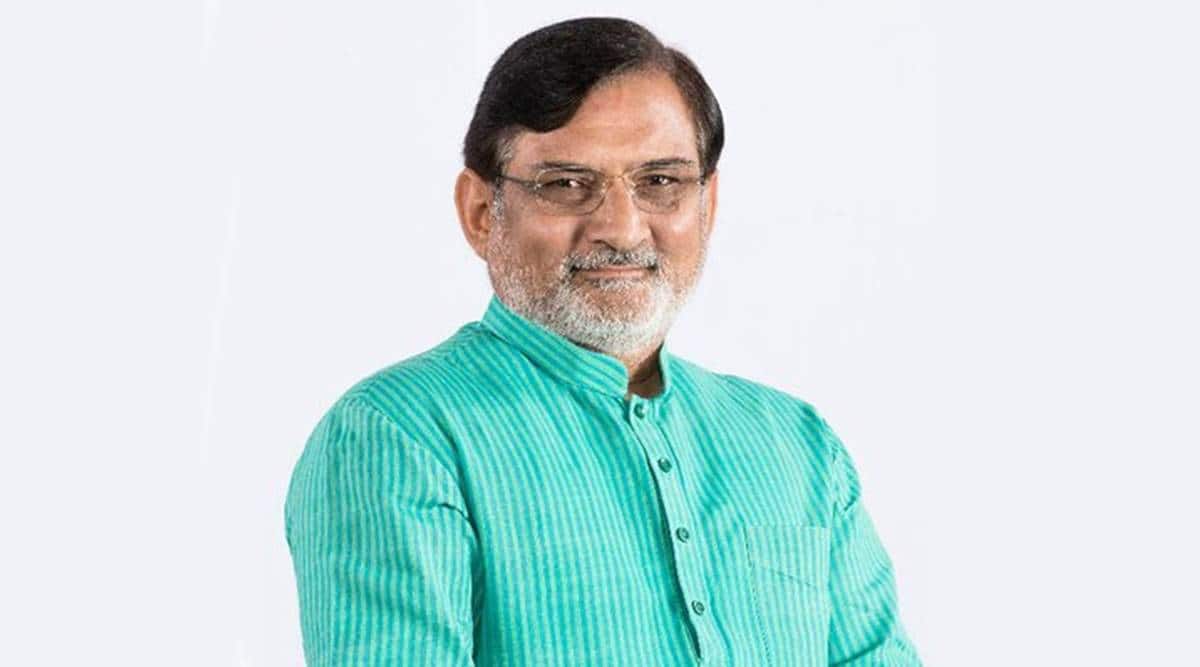 Even as public anger intensifies in Lakshadweep over a slew of controversial proposals floated by Administrator Praful Khoda Patel, the islands’ Collector on Thursday defended the administration saying the steps were aimed at the progress and welfare of residents.

Speaking to reporters in Kochi on Thursday, Collector S Asker Ali alleged that those with “vested interests are hit by the administration” and are propagating a “misinformation campaign” against the proposals. He said the administration has been working continuously for the prosperity and future of the island’s residents.

“Outside Lakshadweep, people are protesting with vested interests and propaganda. But in Lakshadweep, it’s still very peaceful. Whatever we do, we do it through a democratic process,” Ali said. He listed development projects started on the island, including the expansion of the airstrip at Agatti to enable high-capacity aircraft like Boeing and Airbus to land, upgradation of Kavaratti as a Smart City’ and introducing freight from Mangalore port in addition to Kochi to ensure supply of essential items on the islands at the northern end.

Alluding to the proposal to bring in an anti-Goonda Act, the Collector said stringent laws are needed to prevent youth from getting misguided. “A few days ago, 300 kg of heroin with an international value of Rs 3,000 crore and five AK-47 rifles and 1,000 live rounds were confiscated. Many cases of illegal smuggling of marijuana, liquor and POCSO cases have been reported. The future of the youth is likely to be clouded by illegal businesses. Keeping this in mind, strict and stringent laws are needed so that youth are not misguided. People having vested interests in illegal businesses are propagating (protest) against imposition of strict laws.”

On the notification seeking to ban those with more than two children from contesting panchayat elections, he clarified that the provision will only apply to parents of infants born after the due date of notification.