Yet to complete half his jail term, says Jharkhand HC

The Jharkhand High Court on Friday denied bail to Rashtriya Janata Dal (RJD) chief Lalu Prasad in the case pertaining to the fraudulent withdrawal of ₹3.13 crore from the Dumka treasury in then undivided Bihar between December 1995 and January 1996. Mr Prasad was sentenced in this fourth case of the multi-crore fodder scam, in March 2018.

The decision spread a pall of gloom among RJD leaders and workers in Patna and Ranchi who were hoping that Mr. Prasad would come out of jail.

“The court denied bail to Mr. Prasad on the ground that he is still two months short of serving half the jail sentence in the case. The court will hear the case afresh after two months,” Mr. Prasad’s lawyer Prabhat Kumar told the media in Ranchi.

Mr. Kumar also said that as in other cases in which Mr. Prasad had got bail after serving half of the sentences, “We had applied for his bail in Dumka treasury case as well in which Mr. Prasad was convicted and sentenced five years jail term but the court today said two months are still short in the period.”

Earlier in October 2020, Mr Prasad was granted bail by the Jharkhand High Court in the Chaibasa treasury case (RC 68 (a) / 1996) as he had served half his jail term in the case.

Convicted in several cases pertaining to the ₹950-crore fodder scam of fraudulent withdrawal of money from different treasuries of Jharkhand districts in undivided Bihar in the name of supplying fodder to animals, Mr. Prasad has been at the Birsa Munda central jail of Jharkhand since December 2017.

A large number of RJD leaders and workers had gathered outside 10, Circular Road, the official residence of former chief minister Rabri Devi, wife of Mr Prasad, hoping for a favourable verdict.

“We were hopeful that our leader would get bail… His health condition too is not good these days but he was denied bail. It’s a judicial process on which we cannot say anything but all of us felt hurt over the news.” said a group of disappointed RJD leaders. 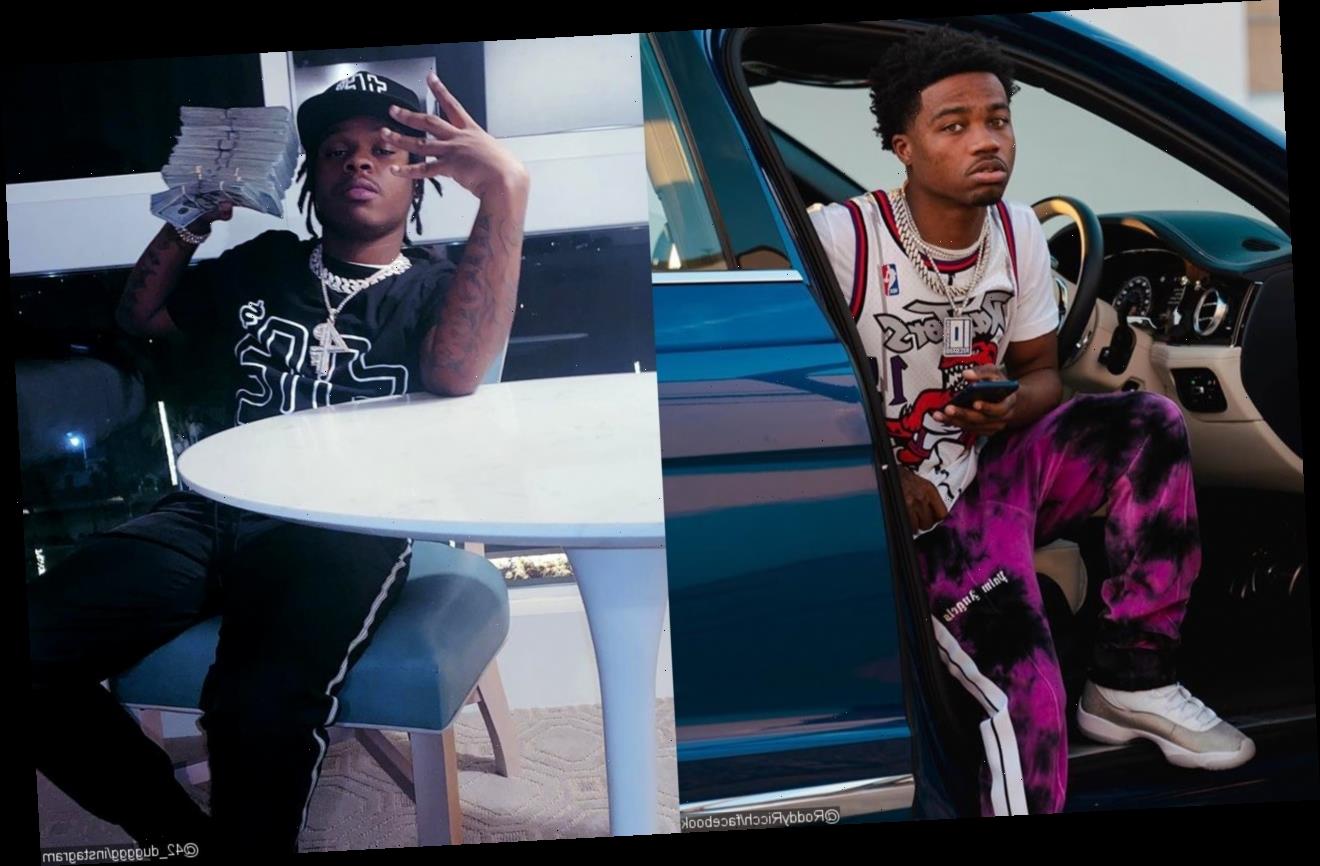