Speaking to The Indian Express over the phone, Satpal Singh (32), the shop owner, who was injured in the blast, said that he was still reeling under shock a day after and couldn’t stop thinking about what could have happened if his four-year old son had not refused to accompany him to the shop on Wednesday. 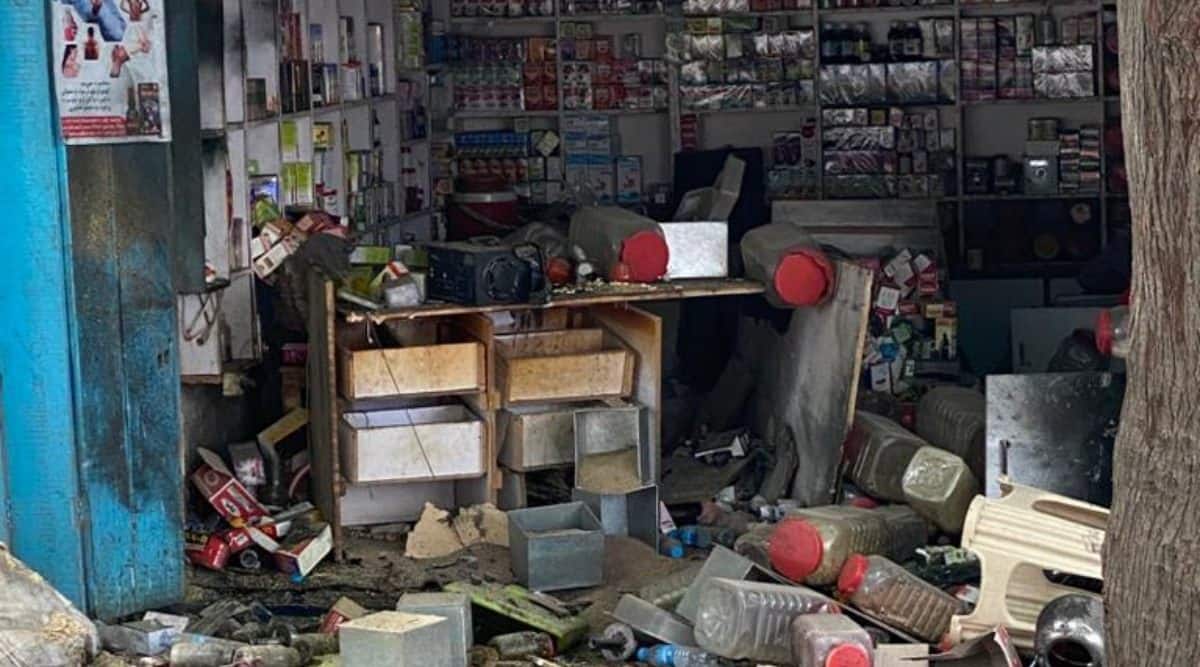 Two members from the Sikh community were injured on Wednesday afternoon after a powerful explosion ripped through a shop located near Gurdwara Guru Nanak Darbar in Jalalabad of Afghanistan.

Speaking to The Indian Express over the phone, Satpal Singh (32), the shop owner, who was injured in the blast, said that he was still reeling under shock a day after and couldn’t stop thinking about what could have happened if his four-year old son had not refused to accompany him to the shop on Wednesday.

“I had asked my 4-year old son, Balmeet, to accompany me to the shop on Wednesday, like usual. But he refused. Many times, my younger son Harnoor (2) also accompanies me to the shop. My old father too usually sits at the shop. But, thankfully, he too did not go on Wednesday. I think it was around 2.30pm when there was this loud bang. My friend Taran Singh and I were sitting inside the shop and we were injured,” said Satpal.

Satpal said that apparently an explosive device had been placed inside his shop in his absence. “I did not get to know who came and placed it in my shop. But life is becoming very difficult for members of the Sikh community with each passing day here. It is getting more difficult to live here,” he said. He added that the local police have launched a probe into the incident. 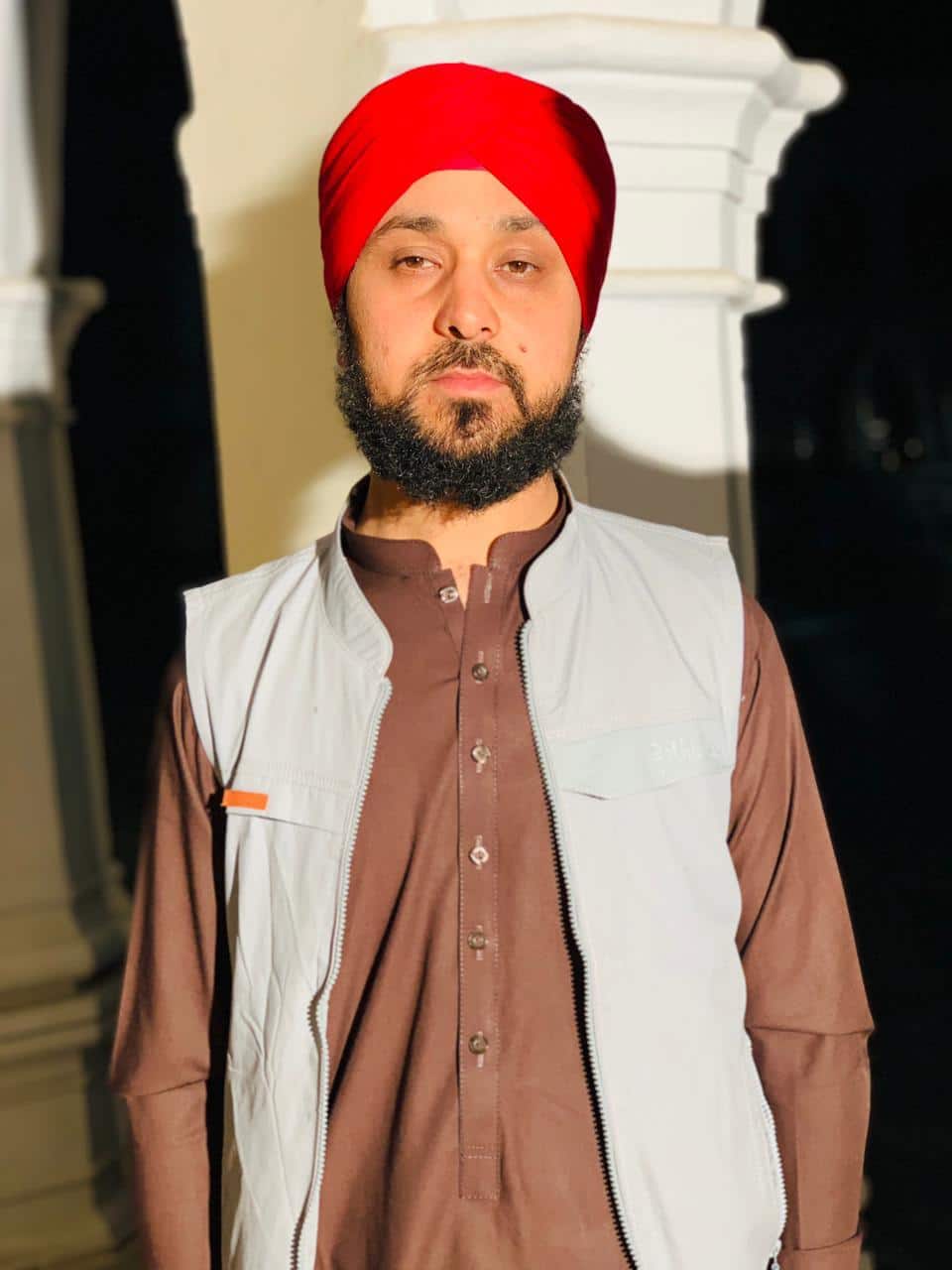 Incidentally, on July 1, three years ago a suicide bomber had blown himself up in Jalalabad killing at least 19 people, most of who were Hindus or Sikhs. One of the victims that day was Awtar Singh Khalsa, the father of current Sikh MP Narinder Singh Khalsa. Two years later, on March 25, 2020, IS gunmen had stormed into Gurdwara Har Rai Sahib of Kabul, killing 25 people, including children, triggering an exodus of Sikhs back to India.

“Till 1970s, there were a combined total of around 3 lakh Hindus and Sikhs in Afghanistan. But there was a mass exodus after the mujahideen took over in 1992,” says Inderjeet Singh, author of ‘Afghan Hindus & Sikhs: A History of a Thousand Years’. 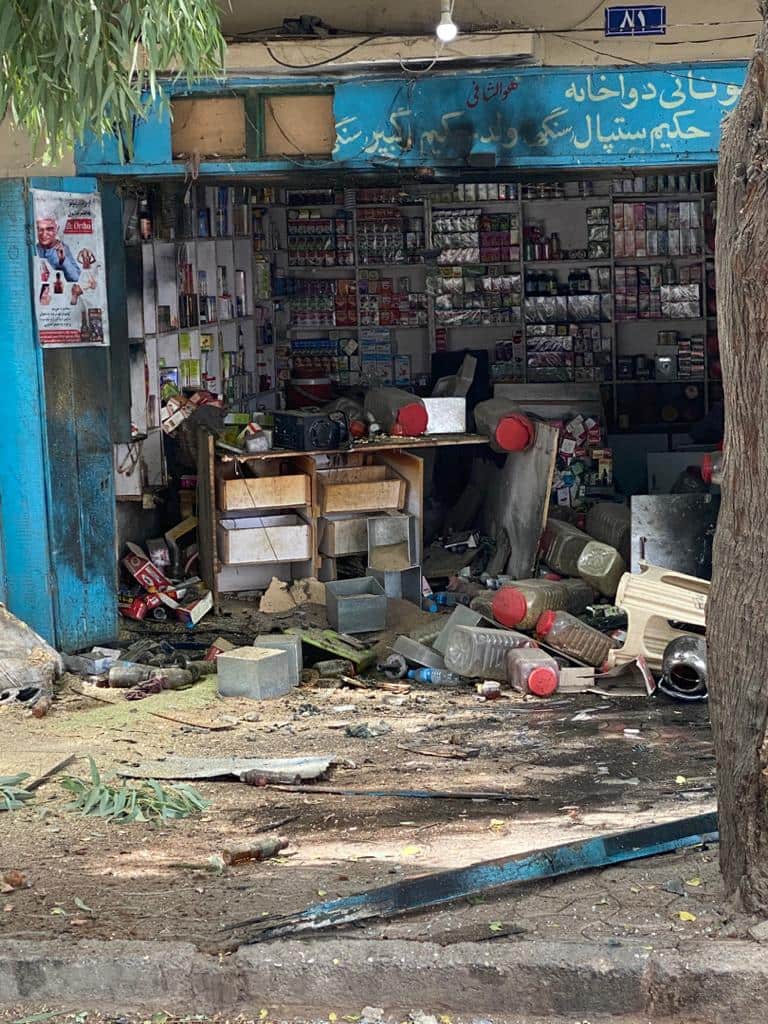 In 2020, another gurdwara in Kabul was attacked by IS gunmen, prompting several Sikh and Hindu families to move back to India and other countries on Long Term Visas.

“From around a combined total of 700 (around 650 Sikhs and 50 Hindus) last year, there are just around 100 members of the Sikh and Hindu communities (combined) who are still in Afghanistan. Most have moved to Delhi. But some families are still there as they cannot leave their shops and work,” says Chhabol Singh, a community member who moved back to Delhi after the 2020 Kabul attack.

Satpal, whose shop was damaged in Wednesday’s bombing, says that he too wants to move to India. But he still had a loan of Rs 4 lakh and stocks worth Rs 2.5 lakh in his shop. “We are not rich that we can afford to move instantly. With great difficulty, I had repaid a loan of Rs 2 lakh and now my shop has been damaged,” said Satpal.

Manjit Singh, who too lives in Afghanistan, said that in Jalalabad there were around 15 Sikh families left, most of who live in gurdwara rooms and own shops. “They are just 70 Sikhs in Jalalabad. These are poor families who cannot afford to move to India or other countries because they do not have enough money to be able to afford travel tickets. They won’t have any work if they move to Delhi, but at least have their shops here. Even the families who moved back to Delhi are still looking for work,” he said.

“It has become a part of life to live in fear,” signs off Manjit.