Mohan Delkar's body was found at a hotel in Mumbai. 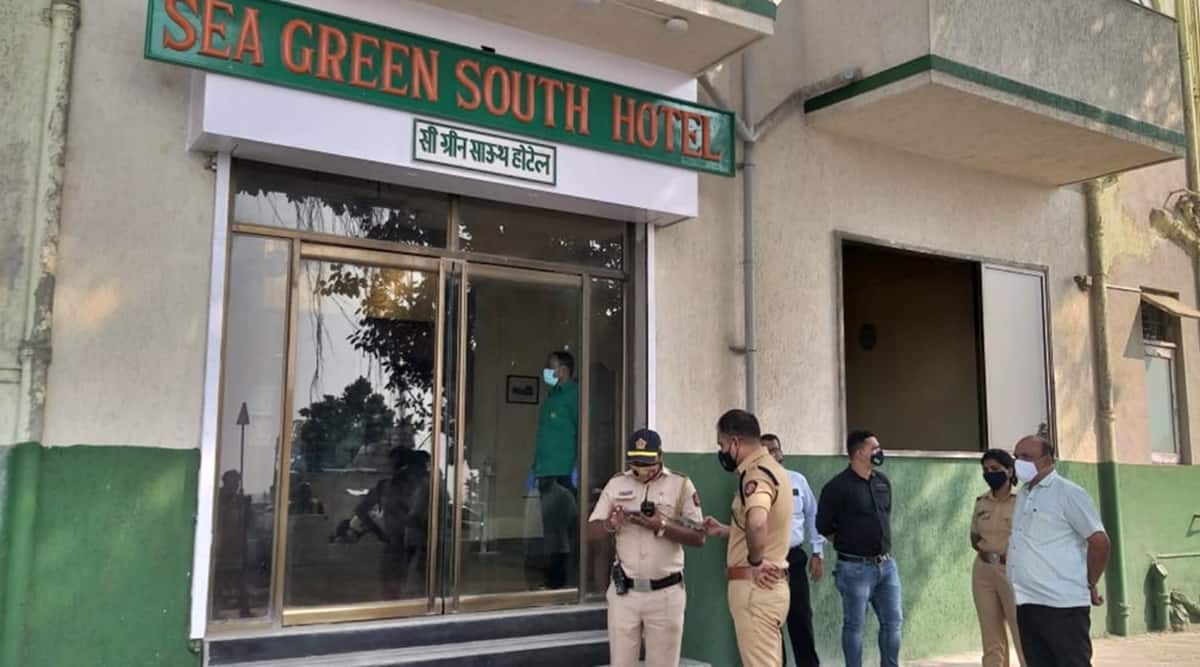 The body of Delkar, 58, a seven-term MP from the Union Territory, was found at a Marine Drive hotel in south Mumbai, a police official told news agency PTI. However, he declined to comment on reports of a suicide note in Gujarati being found with the independent MP’s body, PTI reported.

Delkar was elected to the 17th Lok Sabha in May 2019. He was also a member of the Standing Committee on Personnel, Public Grievances, Law and Justice and a member of the Consultative Committee, Ministry of Home Affairs of the Lower House.