A day after the Prime Minister Narendra Modi’s convoy was stuck on a flyover in Punjab for 20 minutes in a major security lapse, Bharatiya Janata Party performed special prayers on Thursday for the long life of their beloved leader.

The leaders of the saffron party also posted their wishes and religious prayers for Modi on Twitter, using the hashtag “LongLivePMModi”.

In a ‘major security lapse’, the prime minister’s convoy was stranded on a flyover due to a blockade by protesters in Ferozepur on Wednesday.

He returned from poll-bound Punjab without attending any event, including a rally.

The incident has led to a bitter war of words between the central government and Charanjit Singh Channi’s government in Punjab, with the Union home ministry crying foul over the breach in safety protocol and seeking a report from the state government.

Channi has denied any security lapse or political motive behind it and said his government is ready for an inquiry.

The Punjab government on Thursday constituted a two-member high-level committee to conduct a ‘thorough probe’ into lapses during Modi’s visit to Ferozepur, an official spokesperson said. 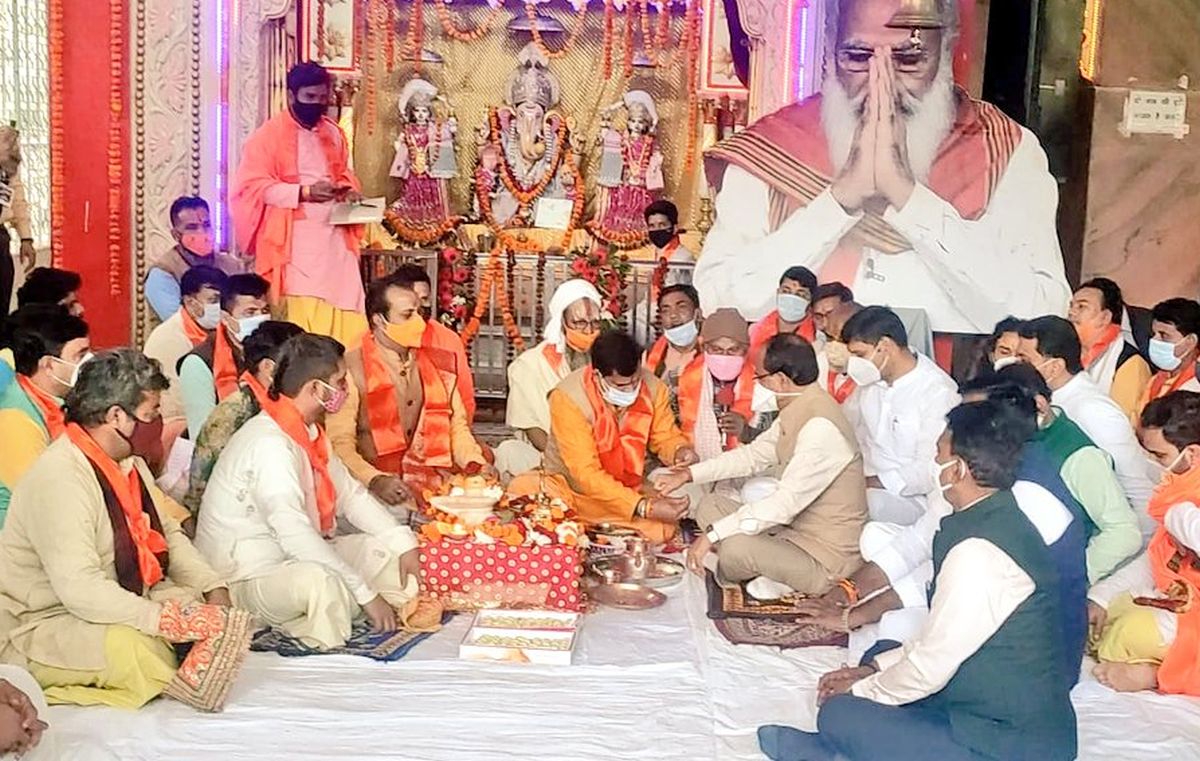 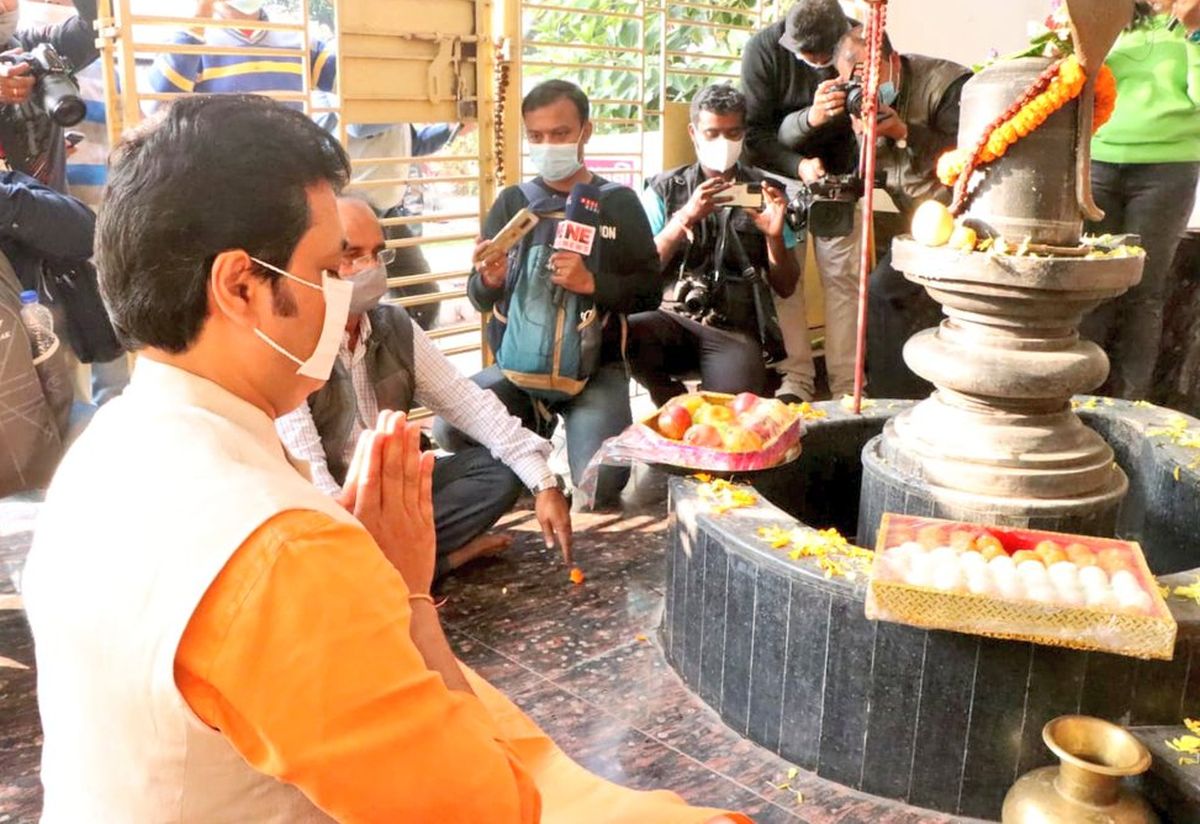 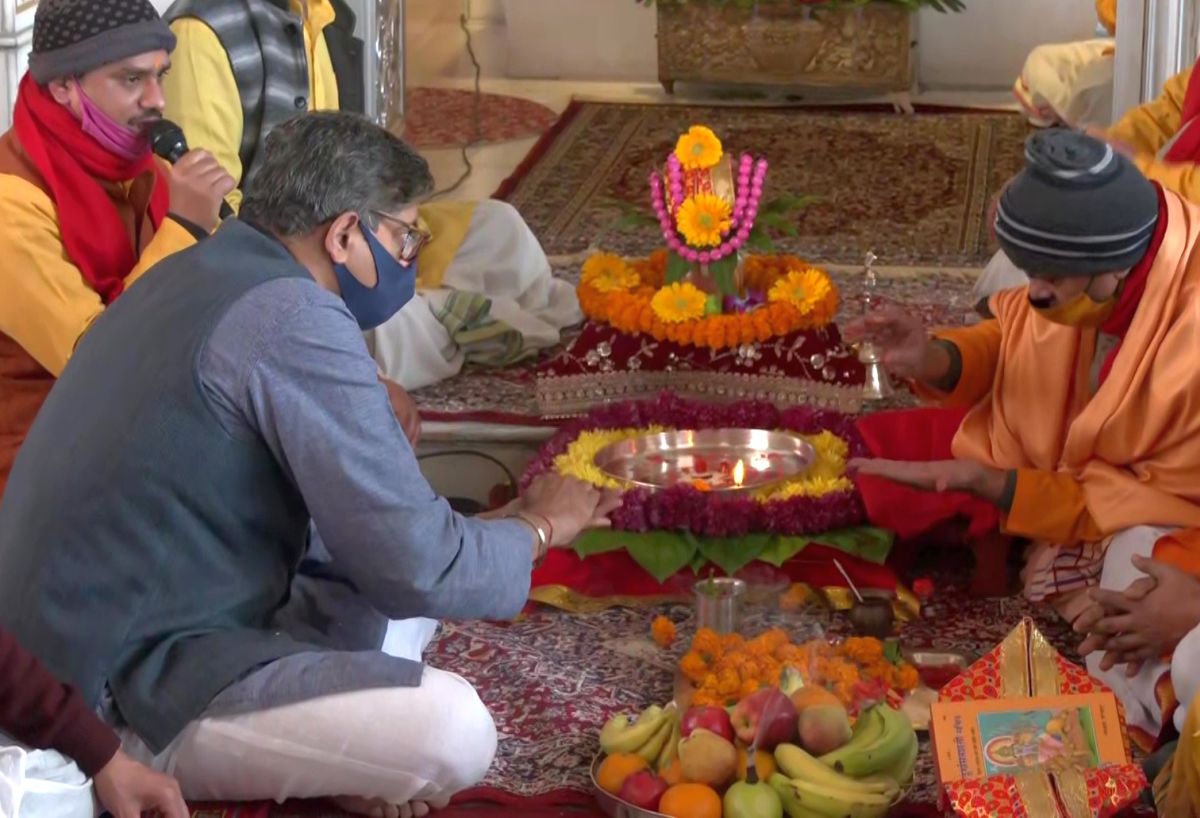