With infections subsiding – new case additions have touched a seven-month low – and easing of restrictions on activities, there has been an improvement in most high frequency economic indicators over the past several weeks. 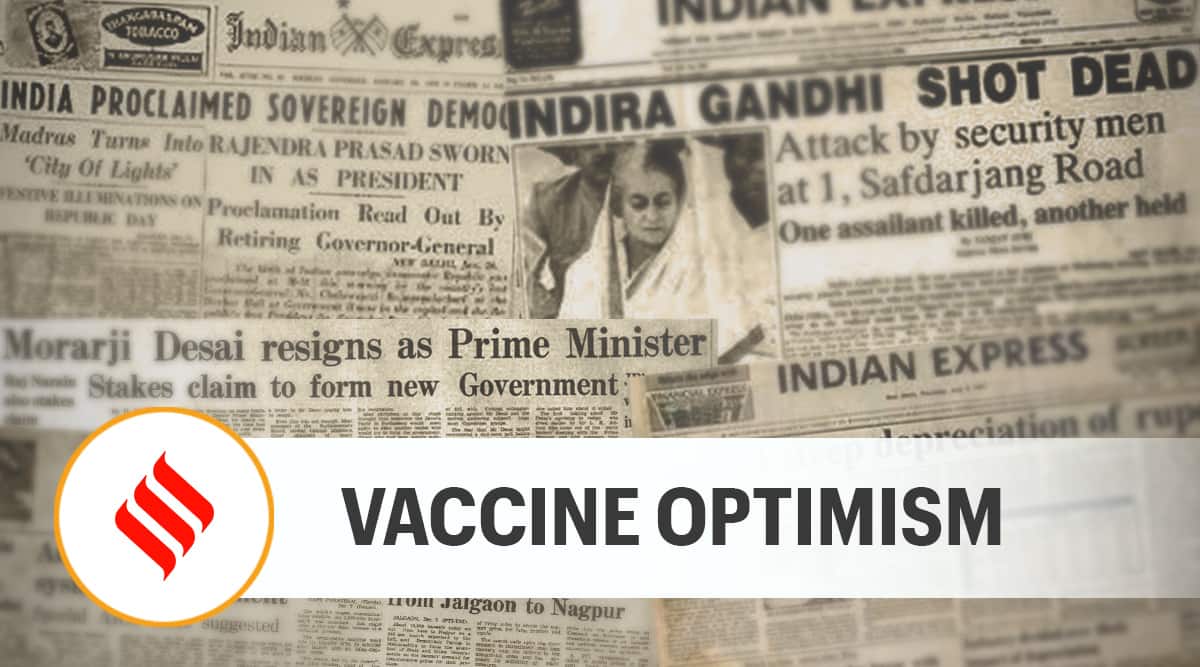 Administering of 100 crore vaccines is a major milestone in India’s fight against the Covid-19 pandemic – it is also consequential for the economy. With more than 70 per cent of the adult population in the country now having received at least a single jab, and around 30 per cent of those eligible having received both jabs, fear is slowly abating, reviving spirits, triggering a change in outlook. As Prime Minister Narendra Modi put it in his address to the nation on Friday, a sense of optimism is coming back. Vaccinations, after all, not only reduce demands on the health system, they also impart a positive impulse through both demand and supply side channels.

With infections subsiding – new case additions have touched a seven-month low – and easing of restrictions on activities, there has been an improvement in most high frequency economic indicators over the past several weeks. The Nomura India Business Resumption Index has risen to an all-time high of 108.8 for the week ending October 17 — the pre-pandemic level equals 100. However, there is a visible divergence, with contact-intensive services lagging behind the rest of the economy. But this is also slowly changing. With the spread of vaccinations reducing the threat of the disease, household consumption of these services is likely to pick up. The easing of restrictions on contact-intensive services will aid the recovery – the government has recently removed the constraints imposed on domestic flights capacity. This will provide a boost to mobility, and improve the business prospects of sectors such as tourism which has been badly hit by the pandemic. This lowering of risk aversion, which coincides with the festive season, could prompt greater spending by households.

However, considering that the RBI’s latest consumer confidence survey signals continued pessimism among urban households – perhaps reflecting the outlook of those more engaged with the contact-intensive and unorganised/informal sectors – how quickly this lingering distress dissipates remains to be seen. Unless demand picks up materially, capacity utilisation is unlikely to perk up – as per the central bank’s latest survey,it stood at 60 in the first quarter of the current financial year, down from 69.4 per cent in the previous quarter. This will act as a constraint on private investment. There is also the threat of another wave of infections. As the PM also cautioned in his address, there is still a need to remain vigilant.

This editorial first appeared in the print edition on October 23, 2021 under the title ‘Vaccine optimism’.