Judges and lawyers attending the event through videoconference

Justice K. Ravichandrabaabu, who had apologised to a freedom fighter, V. Gandhi, in 2018 for the bureaucratic delay in granting him pension, retired from service on Tuesday on attaining the age of superannuation. The court accorded him a virtual farewell due to COVID-19, with many judges and lawyers attending the event through videoconference.

“I think I have created history by being the first judge of this court to be accorded a virtual farewell. Let me be the first and last judge to have had a virtual farewell and let the difficulties posed by the pandemic vanish soon,” he told the gathering who watched the proceedings webcast live on the YouTube channel of the High Court.

The judge recalled how he had stepped into the High Court buildings for the first time when he was seven-years-old. He had come along with his father who had wanted to meet a lawyer. Stating that he was amazed at the majestic court buildings and the men in robes back then, he said: “I never thought I would someday become the judge of the same court”.

In his address, Advocate General Vijay Narayan described Justice Ravichandrabaabu as an affable judge who always gave a patient hearing to senior lawyers and juniors.

Born at Rishivandiyam in Villupuram district on October 14, 1958, he had pursued higher education at the Madras Christian College and then at the Madras Law College. He was enrolled with the Bar Council of Tamil Nadu and Puducherry in 1984 and practised under senior counsel R. Gandhi before being elevated as a judge of the High Court in December 2011.

In 2018, moved by the injustice meted out to a freedom fighter who was denied pension for decades, the judge wrote: “I can only say to the writ petitioner [V. Gandhi], sorry sir, you are made to suffer at the hands of our people too [besides the British] as unfortunately, this is how the bureaucratic dogmatism with a wooden approach works in this country for which you fought to get freedom”. 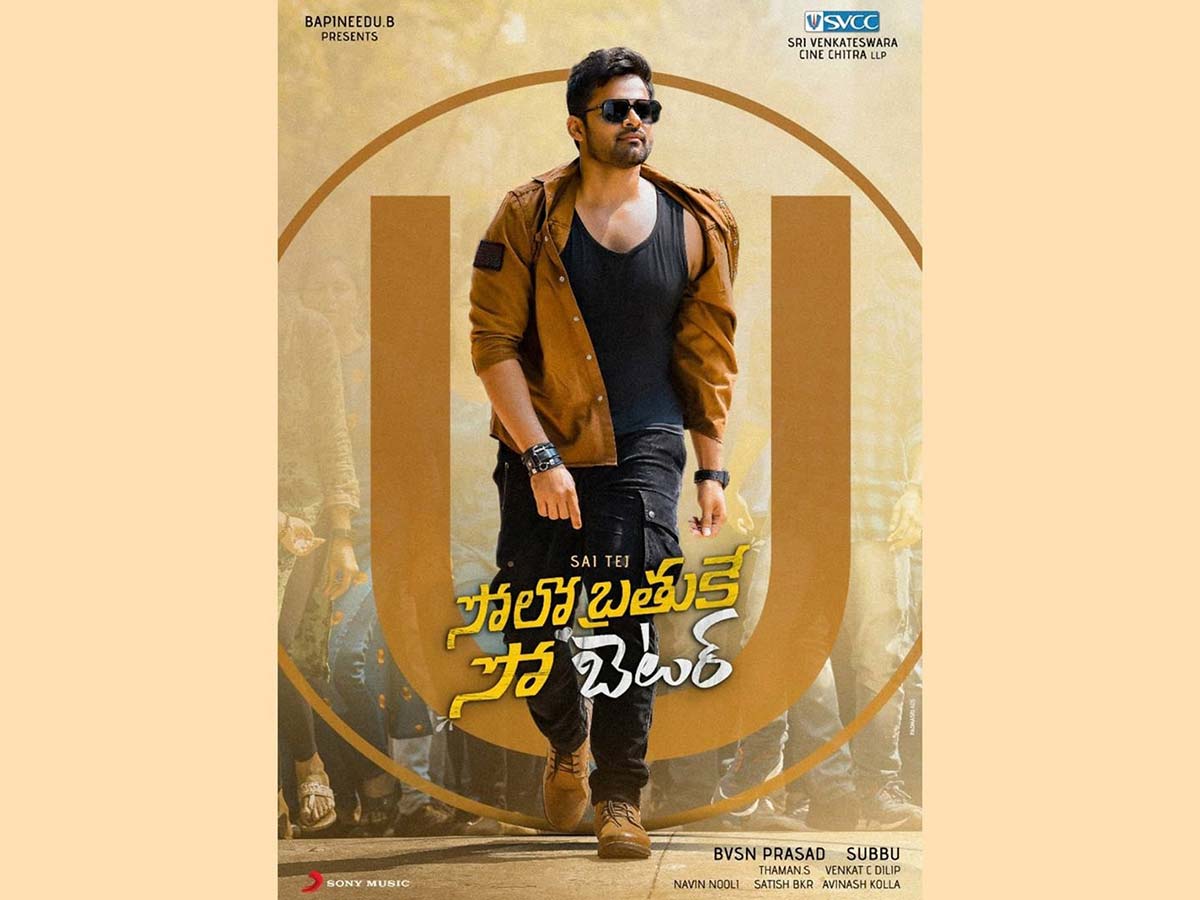