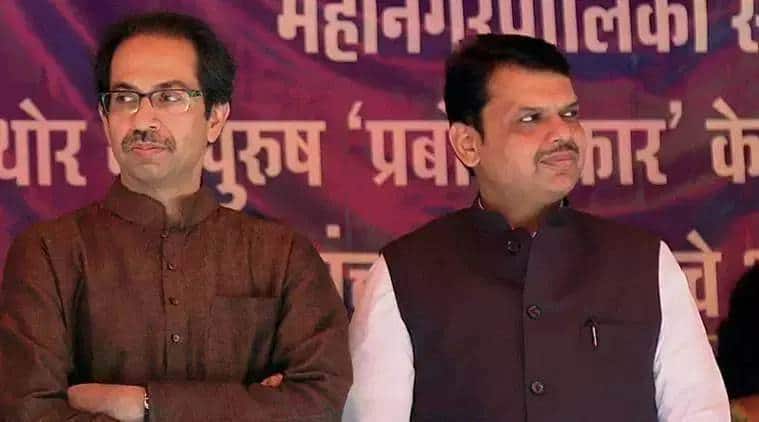 Amid the BJP-Shiv Sena power tussle, the Congress on Thursday deferred the process of the appointment of a leader in the Maharashtra Assembly.

While the party had convened a meeting of its newly elected MLAs in Mumbai on Thursday, sources confirmed that no discussions regarding the appointment were held on the basis of directives issued by the party’s central leadership.

Later in the evening, the grand old party also dropped the first hint that it would be willing to consider the possibility of an alignment with the Shiv Sena in the event the latter decides not to join the BJP in government. Following deliberations with NCP president Sharad Pawar, senior Maharashtra Congress leaders — including state party president Vijay (Balasaheb) Thorat, ex-CMs Prithviraj Chavan and Ashok Chavan, Leader of Opposition in the outgoing Assembly Vijay Wadettiwar and former state president Manikrao Thakre — travelled to Delhi on Thursday evening to hold talks with Congress president Sonia Gandhi. Thorat and the two Chavans had met Pawar earlier in the day. A former state Congress minister, on condition of anonymity, said, “If the Shiv Sena gives a firm proposal, we are willing to convince our party leadership of considering it.” But leaders from both parties admitted that no formal proposal had come from the Sena for now. Both the parties are also wary of Thackeray using them to extract a “better deal” from the BJP.

The developments in the Congress came on a day when Thackeray, while informing his party’s newly elected candidates that no proposal (regarding government formation) had so far come from the BJP, had remarked that the party was in touch with the Congress and the NCP.

While the Congress high command had earlier indicated to state leaders that it wasn’t in favour of any association with Thackeray’s party, the central leadership’s decision to defer the process of election of the legislative party leader was the first sign that it has now adopted a “wait and watch” role. Sources also indicated that Pawar and Gandhi have held a couple of telephonic conversations over Maharashtra’s political developments. While Pawar has so far publicly maintained that his party would sit in the Opposition, sources said that during his meeting with the Congress leaders on Thursday, he sought to know Gandhi’s viewpoint vis-a-vis support to the Shiv Sena.

Meanwhile, in an aggressive posturing, the Congress has decided to hold statewide agitations targeting the BJP on the issues of unemployment and economic slowdown. Sources said Gandhi is also expected to detail a plan for the execution of the protests during the meeting with Congress leaders.