West Bengal Chief Minister Mamata Banerjee on Wednesday inaugurated several Durga Pujas in five districts of north Bengal virtually from the State Secretariat. Other than the virtual inauguration, she inaugurated two big budget Durga Pujas in the city by visiting the venue.

In the next few days, Ms. Banerjee will inaugurate Durga Pujas in different parts of the city. Clubs have been asked to send applications to the Chief Minister’s Office to book a slot for virtual inauguration.

During the inauguration, Ms Banerjee urged people to maintain the COVID-19 protocol and directed the police to release the funds for organising Durga Puja to different clubs. The government has decided to pay ₹50,000 to about 37,000 clubs in the State that organise Durga Puja.

While the COVID-19 pandemic in the State is showing no signs of easing, the political parties are using this as an opportunity to connect to people. The BJP’s State unit is organising a Durga Puja at Eastern Zonal Cultural Centre in Salt Lake. Prime Minister Narendra Modi is likely to virtually inaugurate the Durga Puja on October 22.

Meanwhile, a public interest litigation petition was filed in the Calcutta High Court seeking a deferment of the Durga Puja in the wake of COVID-19 pandemic. The petition refers to how festivals in States such as Kerala and Maharashtra had resulted in spike in cases. The matter will come up for hearing on Friday.

In another development centred on Durga Puja, authorities of the Kolkata Metro indicated that they are not contemplating running overnight trains during the Puja. The practice every year is to run trains well past midnight to ease traffic snarls in the city during the few days of Durga Puja. However, Kolkata Metro has increased the number of trains and the last available service has been pushed by half an hour.

A Metro statement said, “152 daily services will be run at an interval of 8 minutes in the morning and evening peak hours instead of 146 services running presently”. 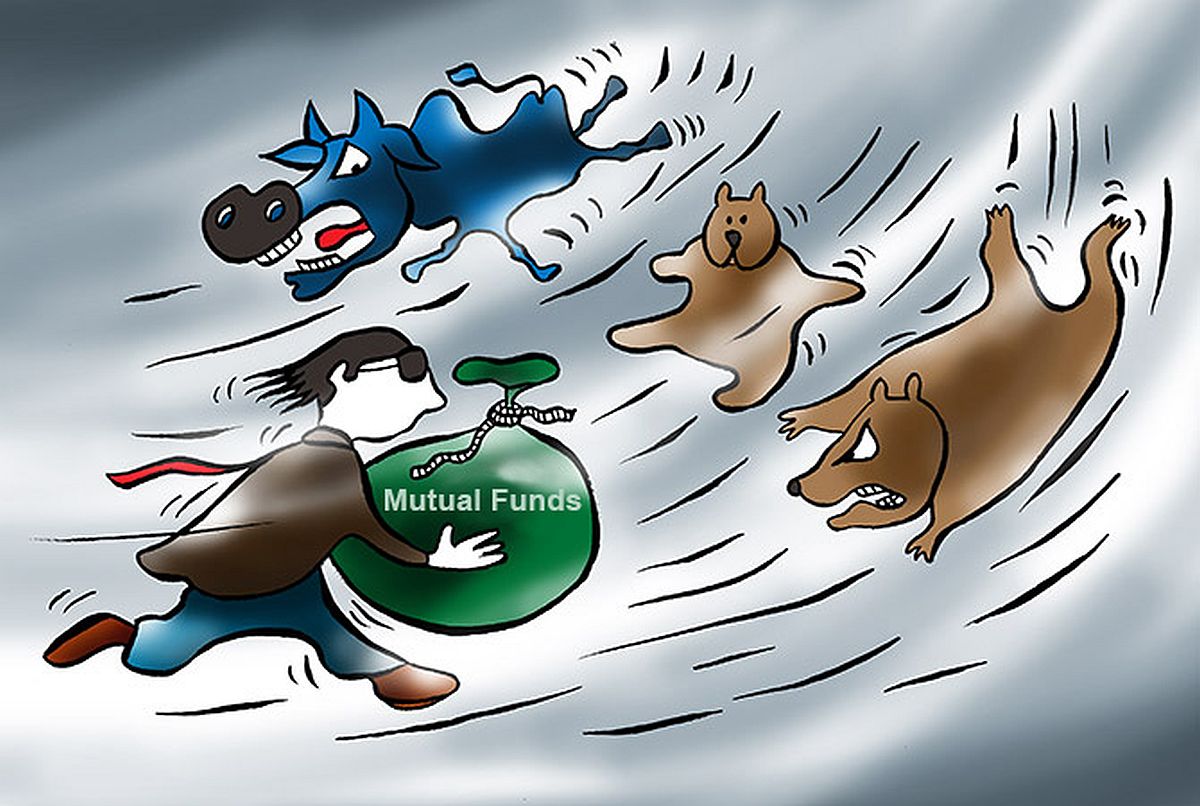 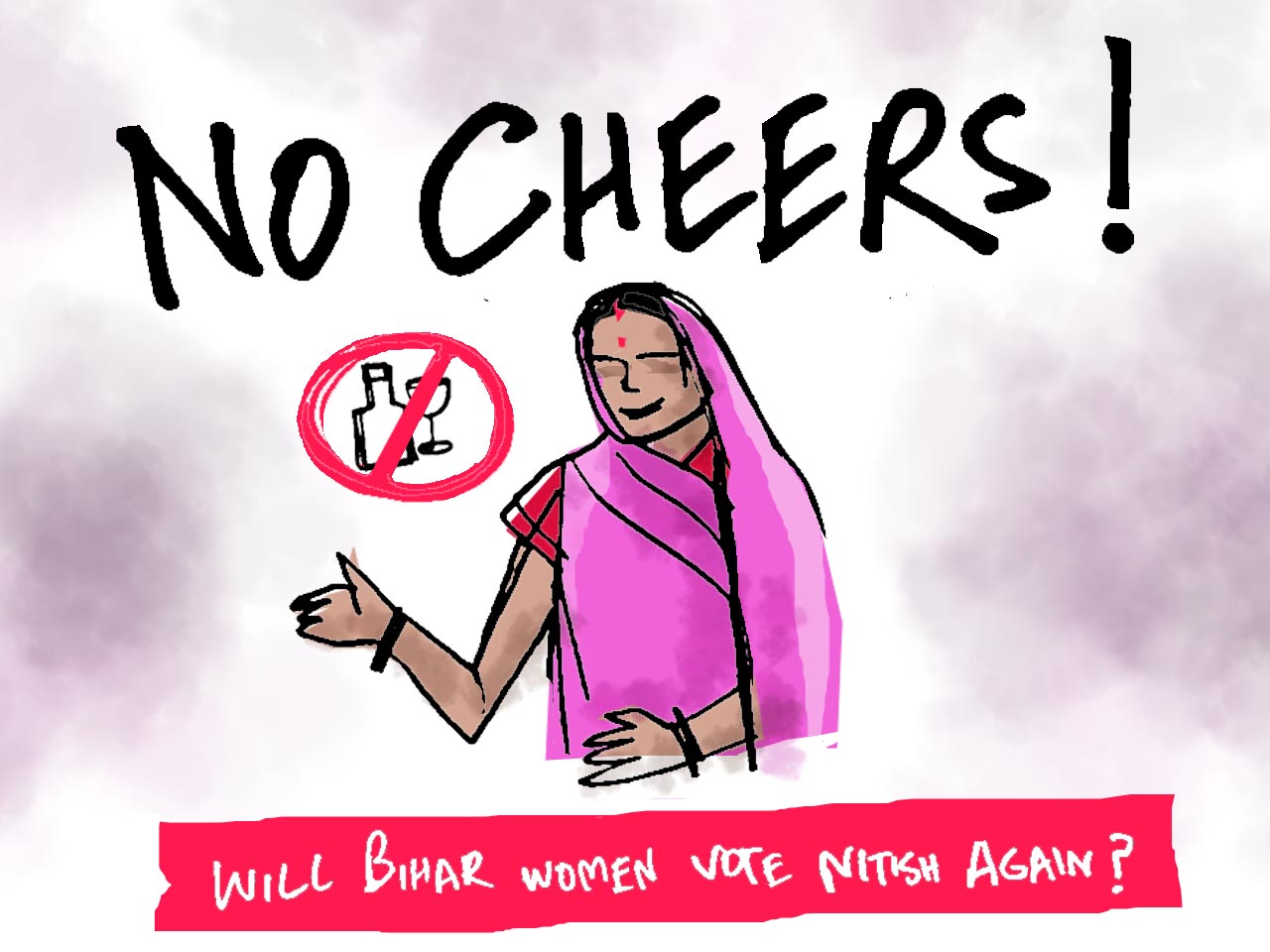 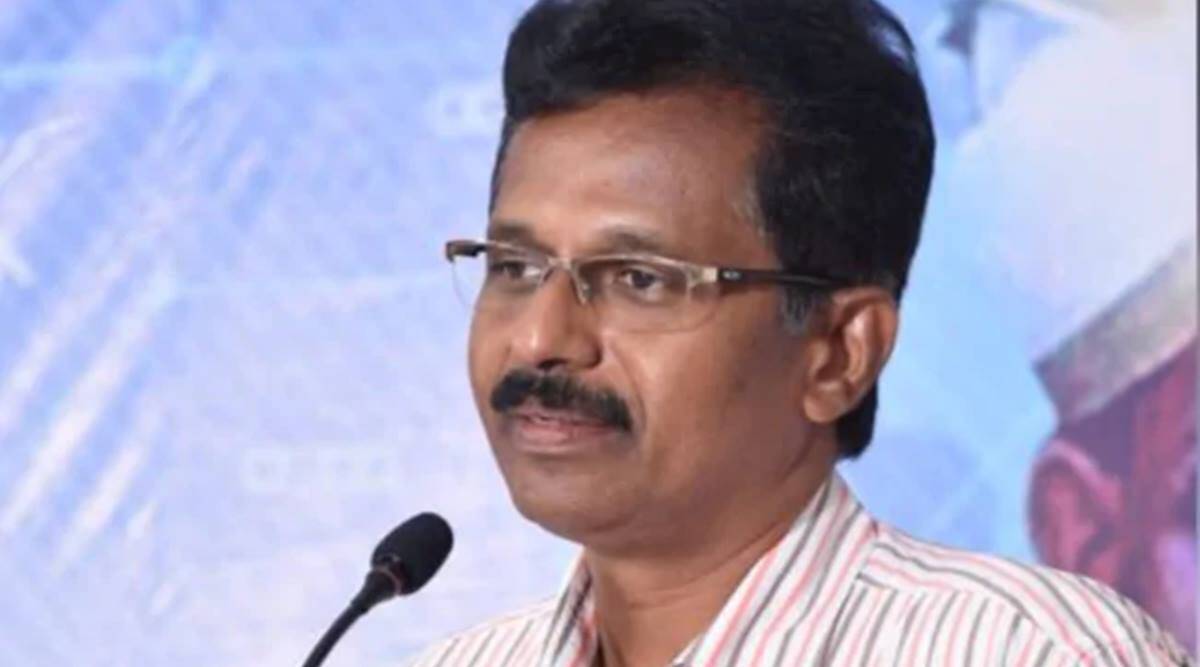 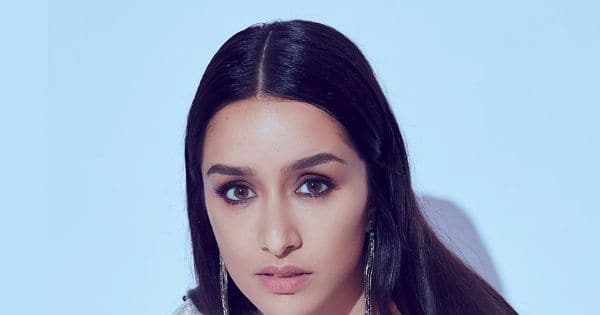 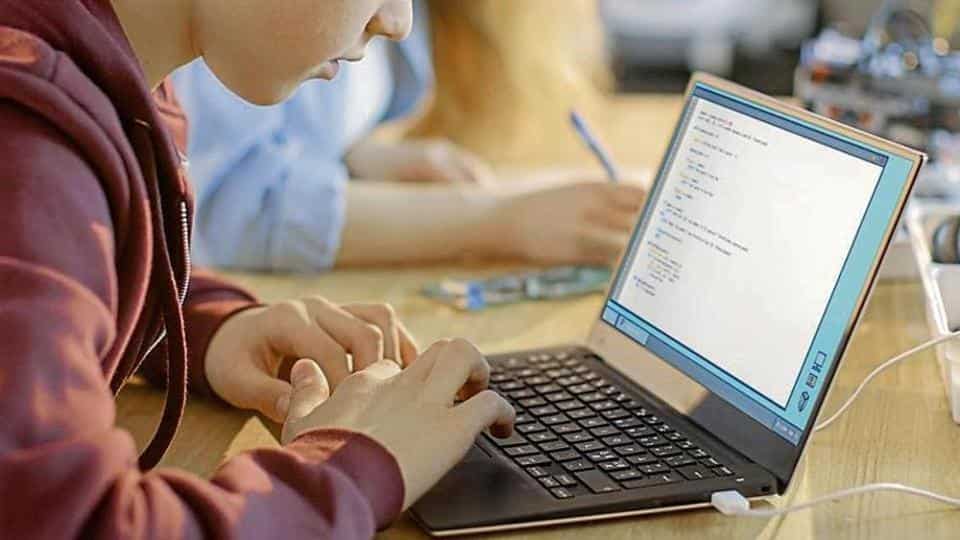