Unconfirmed reports were doing the rounds on social media since Monday of Konthoujam quitting Congress and joining BJP with some other party leaders. 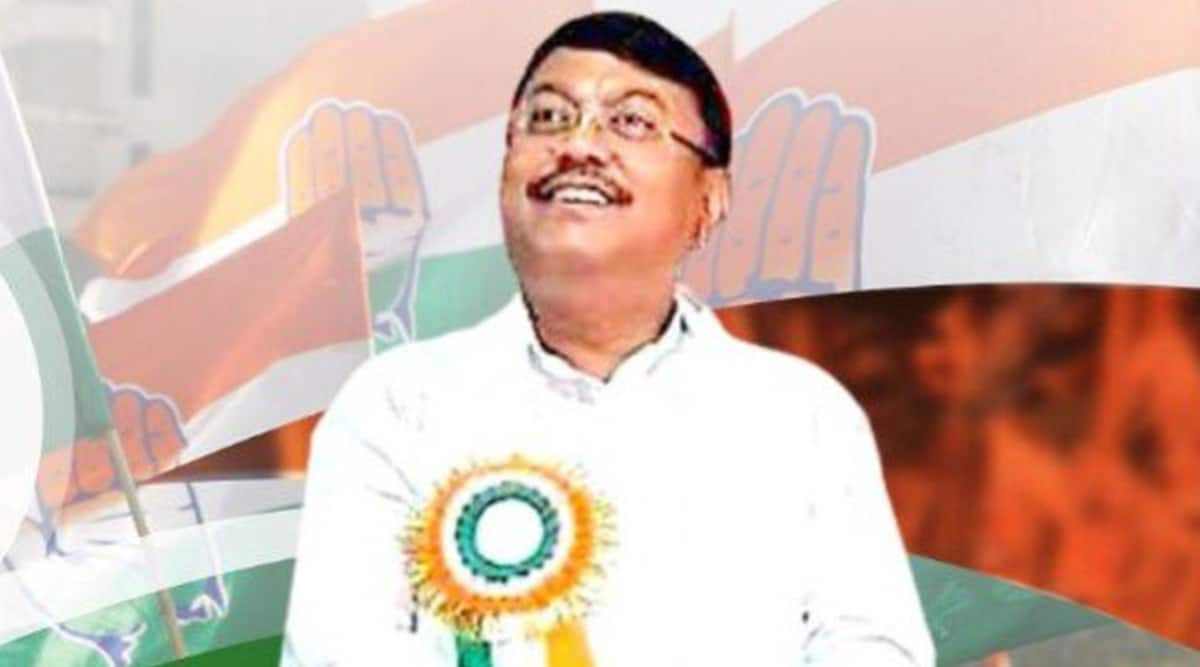 The Manipur Pradesh Congress Party (MPCC) on Wednesday confirmed that its president Govindas Konthoujam has resigned from his post.

Unconfirmed reports were doing the rounds on social media since Monday of Konthoujam quitting the party. The reports claimed that more Congress MLAs may follow him into the BJP fold.

The Congress spokesperson refuted these reports, terming them baseless. “Govindas quit his post on personal grounds. There is no question of Congress MLAs leaving the party,” Meghachandra claimed, adding that the matter concerning the party president “has been resolved”.

The Congress party will announce their new interim president on Thursday, he added.

All India Congress Committee Manipur in-charge, Bhakta Charan Das, arrived in Imphal on Wednesday morning on a three-day visit. The main purpose of his visit is to reorganise and strengthen the party.

During his stay, Das will hold a series of meetings with Senior Congress leaders, frontal organisations, office bearers, and potential candidates for the 2022 Manipur Assembly election.

The development comes ahead of the final hearing of the petition filed by the Congress party for disqualification of 12 parliamentary secretaries. The apex court had fixed July 26 for the announcement of judgment in the case that seeks disqualification of the BJP MLAs for holding the office of profit.