The man entered their house around 7.30 am by reportedly climbing up a pipe and then entering via the terrace. He was first spotted by the housemaid. 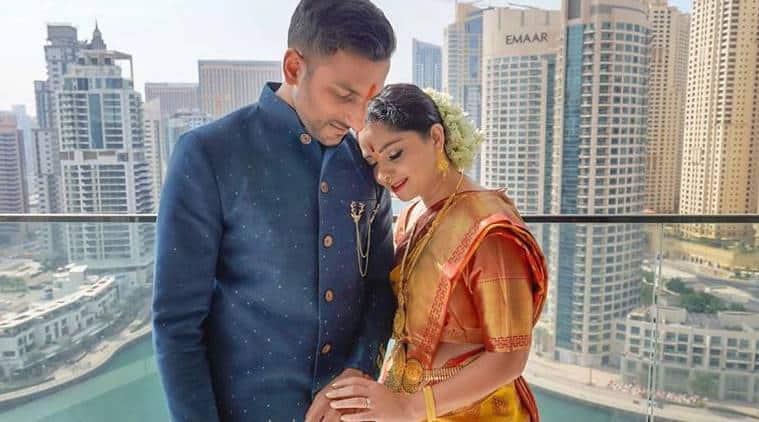 Marathi film actress Sonalee Kulkarni’s father Manohar Kulkarni sustained a knife injury on his arm after a man who trespassed into the house on Tuesday morning attacked him. Police have arrested the man and launched a probe.

The incident took place at the actress’s residence in Nigdi when her parents were home. The man entered their house around 7.30 am by reportedly climbing up a pipe and then entering via the terrace. He was first spotted by the housemaid.

When Manohar Kulkarni, who is in his late 50s, tried to stop him, the man reportedly took out a knife and attacked him on his hand. The man was later caught with the help of some people in the neighbourhood and handed over to the police.

Police said they have identified the 24-year-old man they have arrested. A police officer from Nigdi police station said, “The motive behind the man trespassing into the house is being probed. Our primary investigation suggests that he is a fan of the actress. He is being questioned.”

Sonalee Kulkarni (33) has recently got married to chartered accountant Kunal Benodekar in Dubai in the first week of May.