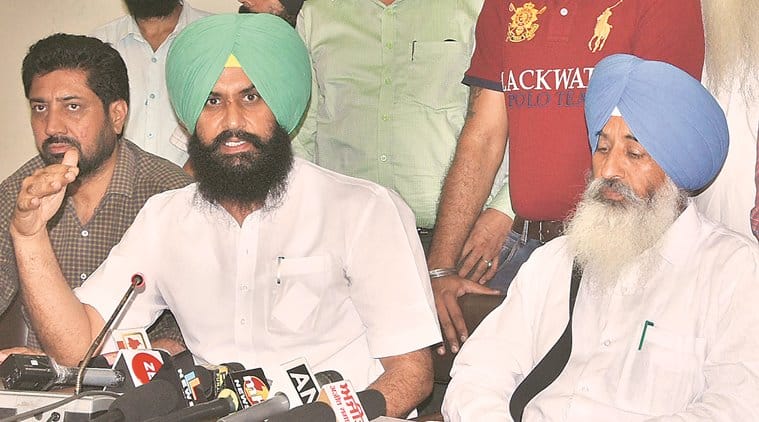 Balwinder Singh Bains told The Indian Express that less turnout in their segments is not going to harm them in anyway.  “Our lead in both the segments is going to be constant or in fact it may increase. In my segment Ludhiana South there are many migrant families from UP and Bihar and this is the season of their marriages. They have gone to their villages and hence couldn’t vote. Voting dropped in Ludhiana South because my migrant brothers were missing in action,” he said.

About the low turnout in his brother’s segment, Atam Nagar, Balwinder said, “Atam Nagar is dominated by rich families and it was too hot for them to come out and vote. We will still win both segments,” Balwinder said.

Simarjeet had unsuccessfully contested from Ludhiana in 2014. But he had won Atam Nagar, Ludhiana South assembly segments.