A week after Pfizer announced that its Covid-19 vaccine was more than 90 per cent effective, Moderna also announced preliminary data from its late-stage trials that showed that its candidate has an efficacy of 94.5 per cent. As a result, the vaccine developer saw its shares jump by 9.58 per cent on Tuesday. On Monday, the company’s shares rose as much as 17.8 per cent. Moderna received significant funding from the US government to develop its vaccine and was part of Trump administration’s vaccine initiative called ‘Operation Warp Speed’.

The United States’ top infectious disease scientist Anthony Fauci hailed the announcement and called it “stunningly impressive.” Fauci told AFP, “The idea that we have a 94.5 percent effective vaccine is stunningly impressive. It is really a spectacular result that I don’t think anybody had anticipated would be this good.”

Not only Moderna’s shares but US stocks also jumped nearing a record 30,000 on the Dow as the news comes amid rising coronavirus cases in the country. The Dow Jones Industrial Average gained more than 400 points to close at an all-time high of 28,880. The broader S&P 500 also set a record high above 3,619 points, while in Toronto the S&P/TSX Composite Index gained more than 200 points or 1.3 per cent to close at 16,889. Industries that have been the hardest hit by the pandemic, including the energy sector and anything to do with travel and tourism, rebounded most. The price of a barrel of oil gained about three per cent to $41.24 US a barrel.

The news caused the stocks to soar as Moderna appears well on its way toward grabbing an Emergency Use Authorization from the Food and Drug Administration for mRNA-1273, perhaps before the end of the year. So, if this timeline holds, Moderna’s Covid-19 vaccine may be ready for widespread public distribution sometime in January 2021. The company also said that it has approximately 20 million doses ready to ship within the US by the end of 2020. Another 500 million to 1 billion doses of the vaccines are expected to be manufactured for global distribution over the course of 2021.

Experts believe that the announcement sent stock markets soaring as a vaccine development is being seen as “a beginning to the end” of the pandemic. 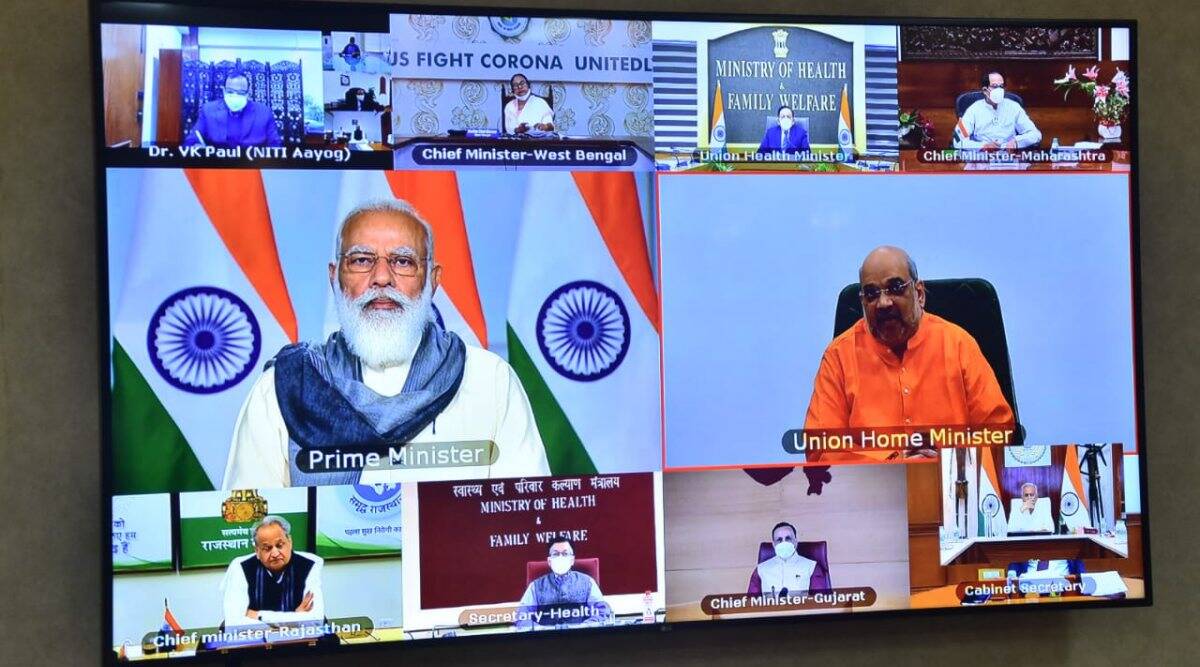 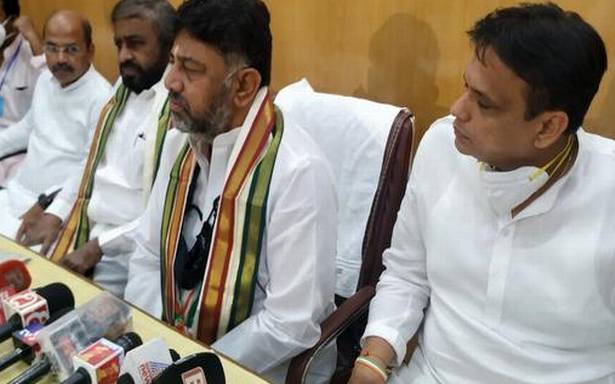 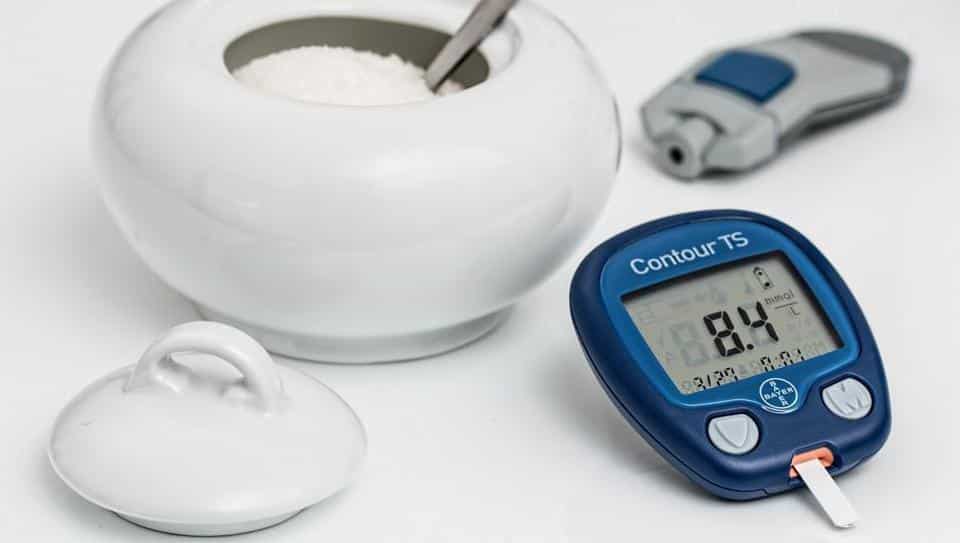