No significant change in maximum temperatures is likely over most parts of the country during the next 5 days, the IMD said. 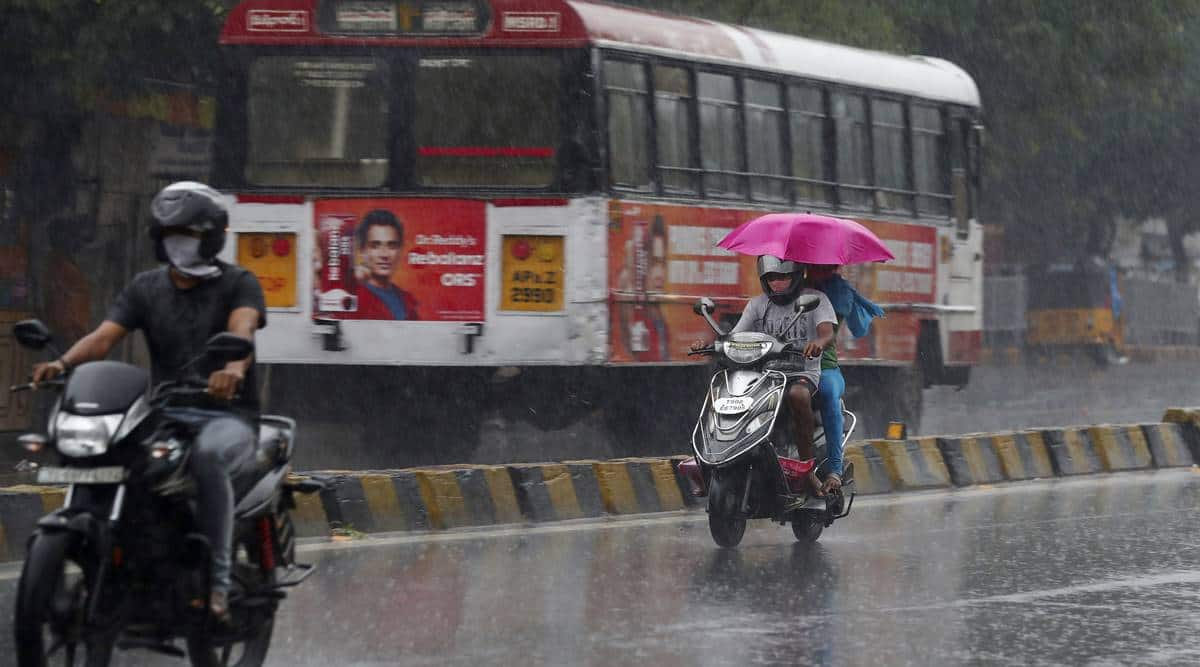 The India Meteorological Department Monday said conditions are favourable for the advance of the Southwest Monsoon over Delhi, some parts of west Uttar Pradesh, some parts of Punjab, Haryana and Rajasthan today.

The weather agency said conditions are becoming favourable for the advance of monsoon over the remaining parts of the country during the next 48 hours.

No significant change in maximum temperatures is likely over most parts of the country during the next 5 days, the IMD said.

In the south, incessant rain continued in parts of Kerala as the weatherman issued an Orange alert for five northern districts of the state.

However, Southwest Monsoon, which has hit almost all parts of the country, has stayed away from parts of north India.

While IMD had predicted that the monsoon would hit the region by June, rains are yet to reach Delhi, Haryana, parts of west Uttar Pradesh and west Rajasthan. The weather agency has given several dates for the monsoon to reach the national capital, most recently July 10, Saturday, but the winds carrying moisture continue to give the city a miss.

Light rain is likely in Delhi on Monday, with the weather department saying conditions are favourable for advance of the monsoon over the national capital.

Twenty-one people, including six children, were also injured in lightning incidents in separate villages in the state, police said. In a major tragedy in Jaipur, 11 persons, mostly youths, were killed and eight others injured when lightning struck them on a hill near the Amber Fort, officials said.

Meanwhile, ten people, including two teenagers, were also killed by lightning in Uttar Pradesh where rains occurred at isolated parts of the state.

In yet another rain-related incident, three people, including an eight-year-old boy, were killed at a village in Uttarakhand after their house collapsed in a landslide caused due to heavy rains.

Southwest Monsoon to advance through India in next 48 hours, says IMD; orange alert issued in Kerala. Follow this space for the latest updates. A youth clicks his selfie while riding a bicycle during a rain shower, in New Delhi, Friday, July 2, 2021. (PTI Photo)

MP receives 11% below normal rainfall so far this monsoon

Madhya Pradesh has received 11 per cent below normal rainfall from June 1 to July 11 owing to a break in the monsoon activity, the weather department officials said on Sunday.

Monsoon had reached Madhya Pradesh on June 10, seven days before its normal date of arrival. By June 20, the state had received rainfall 94 per cent more than the average, but the activity weakened from the last week of June, they said.