Drugmaker Morepen Laboratories has started producing test batches of Sputnik V, the Russian vaccine against COVID-19, at its facility in Baddi, Himachal Pradesh.

The first batch will be shipped to Gamaleya Center, the vaccine developer, for quality control, said the Russian Direct Investment Fund, which is bankrolling and globally marketing Sputnik. A statement said RDIF and Morepen had signed a cooperation agreement in June and are actively implementing the technology transfer. The number of doses Morepen would be manufacturing was, however, not specified.

RDIF CEO Kirill Dmitriev said “as the pandemic is yet far from over and new, more dangerous variants of coronavirus are being detected in various regions of the world, RDIF is increasing capacities for production of Sputnik V in India, one of the key hubs. Agreement with Morepen Laboratories provides for larger amount of Sputnik V to be available both for India and our partners globally.”

Morepen joins a small list of firms in India with whom RDIF has formed partnerships since last year, starting with a marketing and distribution agreement with pharma major Dr. Reddy’s Laboratories.

Gland Pharma, Hetero Biopharma, Panacea Biotec, Stelis Biopharma and Virchow Biotech are the other companies with whom RDIF has reached agreements to produce more than 850 million doses of Sputnik V a year.

“We take this partnership as starting point for long term relationship with RDIF and its partner companies as we look forward for many more areas of common interest,” Morepen CMD Sushil Suri said.

Morepen’s commitment towards this project is step forward towards entry into biosimilars and other biologicals, he added.

India had granted emergency use authorisation for Sputnik V in April, making it the third vaccine to be approved after the indigenous Covaxin and Covishield. While a limited pilot launch of Sputnik V was rolled out in May by Dr. Reddy’s, the commercial launch date is awaited.

The announcement on Morepen beginning production of the test batches comes days after Panacea Biotec said it has received a licence from the Drugs Controller General of India (DCGI) to manufacture Sputnik V. 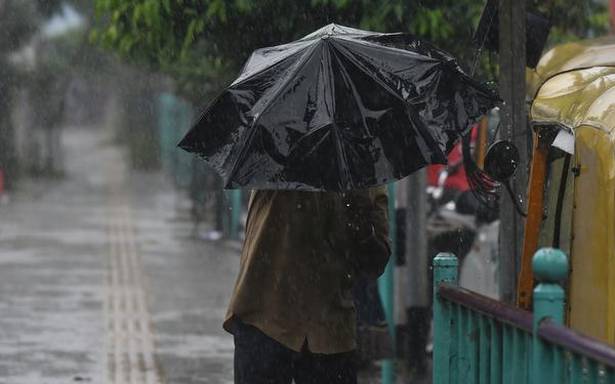