If approved, Madhya Pradesh will be the fifth state in the country to implement a cess for cow protection after Punjab, Chandigarh, Uttar Pradesh and Rajasthan. The percentage varies across states. 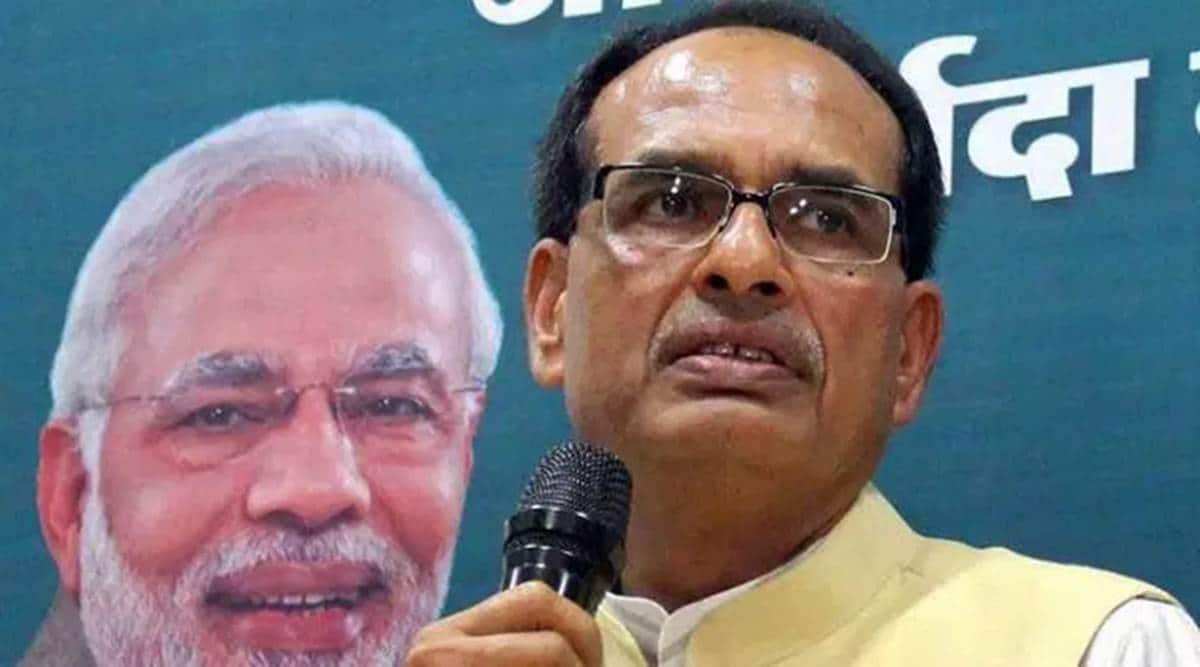 The first meeting of the gau cabinet on Sunday is set to discuss the introduction of a cow cess for promotion and conservation of cows. The move is aimed at providing adequate funds for the maintenance of the 1,200 odd gaushalas in the state and facilitate the smooth construction of at least another 2,400 gaushalas.

“With this (cow cess), the government will be able to get sufficient amount for cow rearing and everyone will participate in this ‘sacred work’,” stated an official release from the state government.

“A decision based on a proposal prepared by the finance department and animal husbandry based on the experiences in other states will be taken soon,” said an official from the state government.

A similar proposal was considered by Kamal Nath-led Congress government in 2019.

With the formation of a cow cabinet, including five ministers and six departments, the state government is working to set up a modern cow research centre at its cow sanctuary in Salaria at Agar-Malwa. Chouhan is expected to hold a meeting with about 14 cow experts, besides other members of the gau-cabinet, in Bhopal and then reach Salaria to address farmers and conduct puja at the cow sanctuary on Sunday.

According to officials from Animal Husbandry department, there is an annual requirement of Rs 300 crore to provide fodder and maintenance of about 2.40 lakh bovines that are housed in 1,200 gaushalas in the state. With another 2,400 under construction, the yearly maintenance is expected to reach close to Rs 600 crore.

If approved, Madhya Pradesh will be the fifth state in the country to implement a cess for cow protection after Punjab, Chandigarh, Uttar Pradesh and Rajasthan. The percentage varies across states.

UP imposed a 0.5 per cent cess on excise items and 2 per cent on Mandi Parishad and other profitable corporations. Punjab was the first state to impose a cow cess in 2016 with varying slabs for — Rs 1,000 on purchase of a four-wheeler, Rs 200 on two-wheeler, Rs 1,000 on booking of an AC marriage hall and Rs 500 on a non-AC hall. It also has this cess on items such as cement bags, oil tankers and two paise per unit of electricity.

The Vasundhara Raje-led government in Rajasthan introduced a 20 per cent cow cess on liquor after increasing the stamp duty charges from 10 per cent to 20 in the name of cow protection. 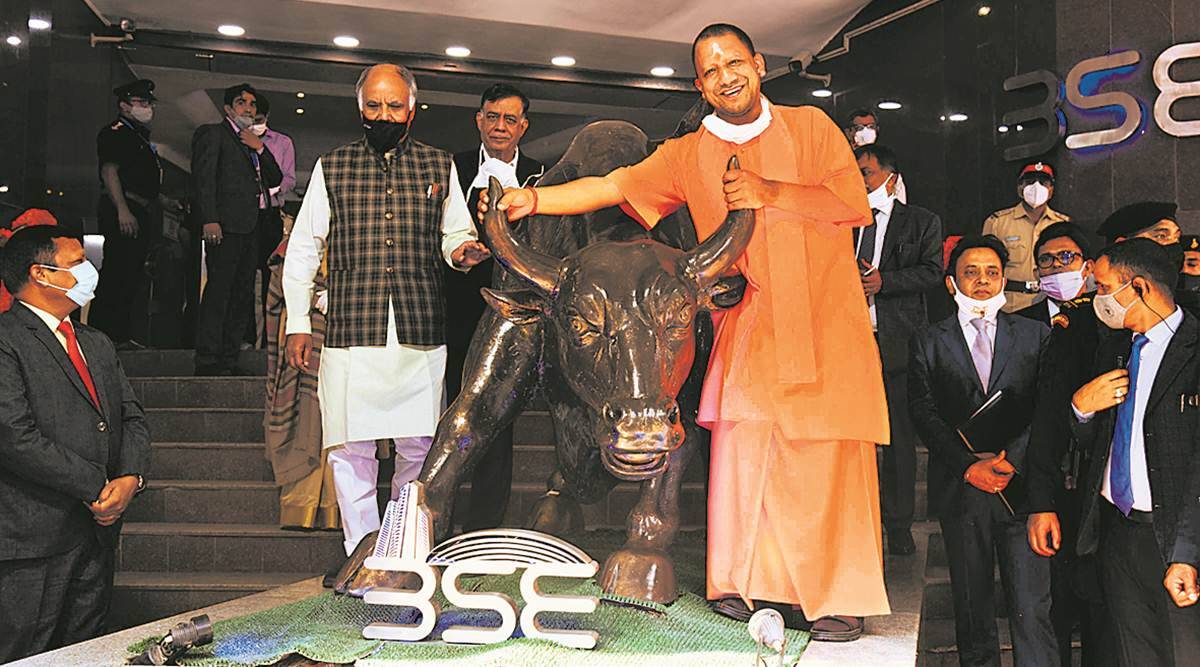 Not here to snatch anything: Yogi Adityanath hits back at Uddhav Thackeray 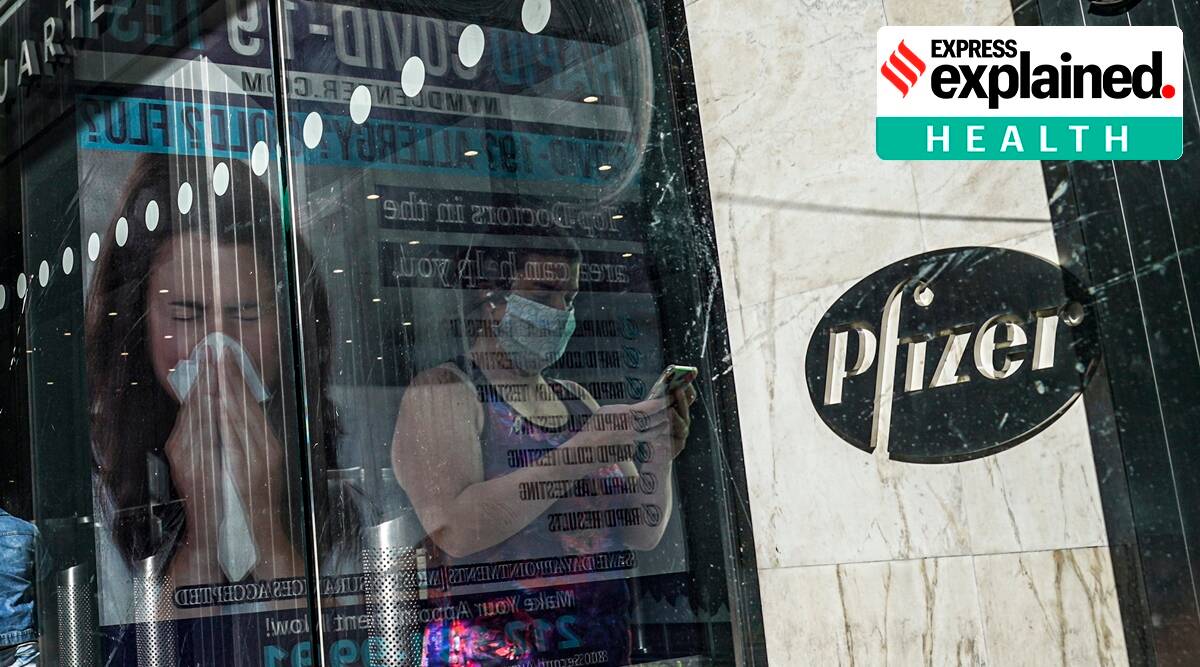 Govt will act in a prompt manner once court issues any order: Bengal Education Minister to SSC candidates
World News