Madhya Pradesh Public Service Commission (MPPSC) has issued a notice stating that the MPPSC prelims exam has been postponed due to the second wave of COVID-19. The exam was scheduled for June 20. 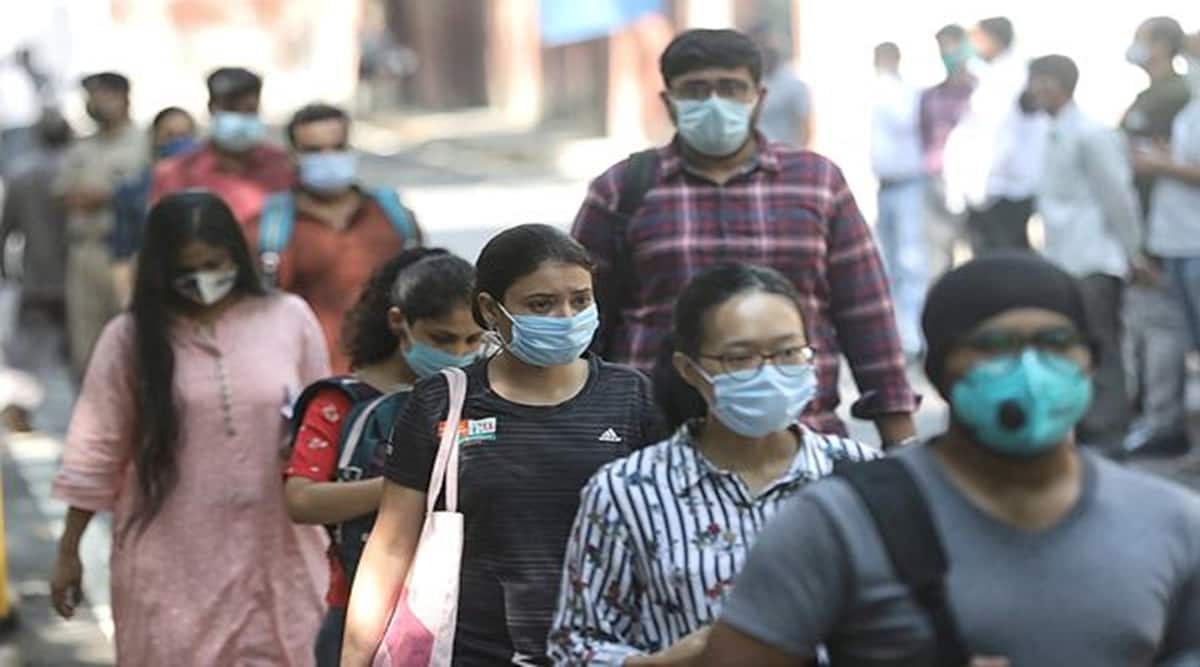 In light of the Covid-19 situation, the Madhya Pradesh Public Service Commission (MPPSC) has postponed the preliminary exams for the state civil services examination, which was scheduled to be held in June 2021. The exam has been postponed for the second time. Earlier, the commission had postponed the exam which was to be conducted in April. However, as the state of COVID-19 has not improved, the commission has decided to postpone the exam until further notice.

The recruitment is done based on a written test followed by a fitness eligibility test, interview and document verification. The written exam is further divided in two parts – part one will test general knowledge and part two is based on profile/interest.

“Keeping the health and protection of candidates in view following the coronavirus spread, the MPPSC’s state civil service examination has been postponed. The new date for the exam will be announced in the due course of time,” reads the official notification released by MPPSC on their official website.

The admit cards for the prelims exam will be published on the official website in due course of time. Meanwhile, the commission has also postponed the dental surgeon exam 2019 due to the surge in coronavirus cases.