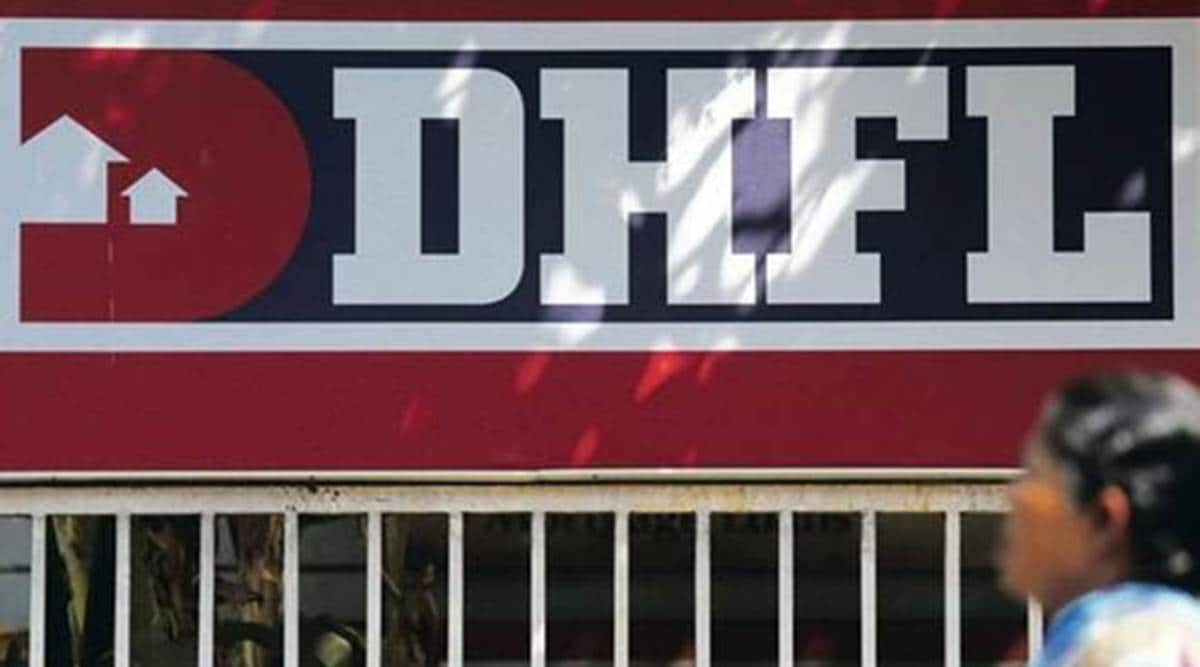 The National Company Law Appellate Tribunal (NCLAT) on Tuesday stayed the direction of NCLT Mumbai directing the lenders of DHFL to consider the offer by the debt-ridden mortgage firm’s erstwhile promoter Kapil Wadhawan.

On May 19, NCLT Mumbai had directed the settlement plan offered by Wadhawan to be considered by the lenders of DHFL, one of the lawyers engaged in the matter said.

Meanwhile, the appellate tribunal also clarified that its order should not come in the way for NCLT to decide the approval of the plan selected by the Committee of Creditors (CoC), the lawyer added.

In January this year, the CoC voted in favour of selling DHFL to the Piramal Group under the bankruptcy process.

NCLAT’s direction came over an urgent petition moved by the Union Bank of India on behalf of the CoC of Dewan Housing Finance Corporation Ltd (DHFCL).

The order of the NCLAT is yet to be updated on the website of the appellate tribunal.

Last week, NCLT Mumbai bench asked the RBI-appointed administrator of DHFL to present the settlement plan offered by jailed Wadhawan to the CoC.

The tribunal gave ten days’ time for the CoC to consider the offer.

Last year, Wadhawan had made his settlement offer to the CoC and it was rejected, citing lack of credibility and the valuations attached to the proposed asset sales.

In the plan, Wadhawan had proposed to repay lenders by selling assets.

In November 2019, RBI had referred DHFL — then the third-largest pure-play mortgage lender — for resolution under the Insolvency and Bankruptcy Code (IBC).

DHFL had gone bankrupt with more than Rs 90,000 crore in debt to various lenders, including banks, mutual funds and individual investors who kept fixed deposits with the company.