The species of plant has flowered after 60 years

Bambusa Bambos, a bamboo species that flowers once in a human lifetime, has flowered at Valara and Nagarampara forest stations in Neriamangalam Reserve Range in eastern Ernakulam.

This species of bamboo takes 60 to 130 years to flower. The bamboo is spread over 100 sq.km. between Thalacode and Adimaly in a deciduous forest, which has a variety of flora and fauna that includes a large population of elephants and wild gaur. Deputy Range Forest Officer G.G. Santhosh says, “The flowering began in December; the blooms will last for three to four months, before they dry and die.” A similar flowering occurred in Wayanad last year.

Kani, the head of the local tribe, says that such an occurrence had taken place 60 years ago.

Dr. Sreekumar V.B. Senior Scientist at the Kerala Forest Research Institute, explains that mass flowering of bamboo clumps happens, as seedlings have same age. “Each clump has almost 25 to 30 culms, which is the bamboo shoot. When the flowers dry, seeds are formed and fall to the ground. These have a short viability period and regerminate, if not removed. The seeds are nutritious and are also known as bamboo rice.” This has now acquired the status of a superfood and is retailed for between ₹600 and ₹1,000 per kg.

The flowering bamboo has many repercussions. The seeds attract rodents and the dried bamboo results in loss of food for herbivores like the elephants and increases the risk of forest fires. According to the tribals in the area, the flowering is a sign of oncoming drought. “There is a huge increase in rodent population and of birds, but also a loss of food for the elephants,” says Mr. Santhosh.

As the flowering is in a protected area, only the local tribes are allowed to collect the seeds. According to Mr. Sreekumar, the collection requires a scientific method and is done by laying sheets or mats on the ground. The Vana Samrakshana Samithi (VSS), a body of locals, who live by the forest and assist the Forest department, develop bamboo nurseries from these seeds. “In Kerala, payasam is made with bamboo rice,” says Mr. Sreekumar, while Mr. Santhosh adds that bread made from bamboo rice flour is a new addition to its varied forms.

“Once the flowering ends, the bamboo will die. It will take another decade and more to have a bamboo grove again,” says Mr. Santhosh. 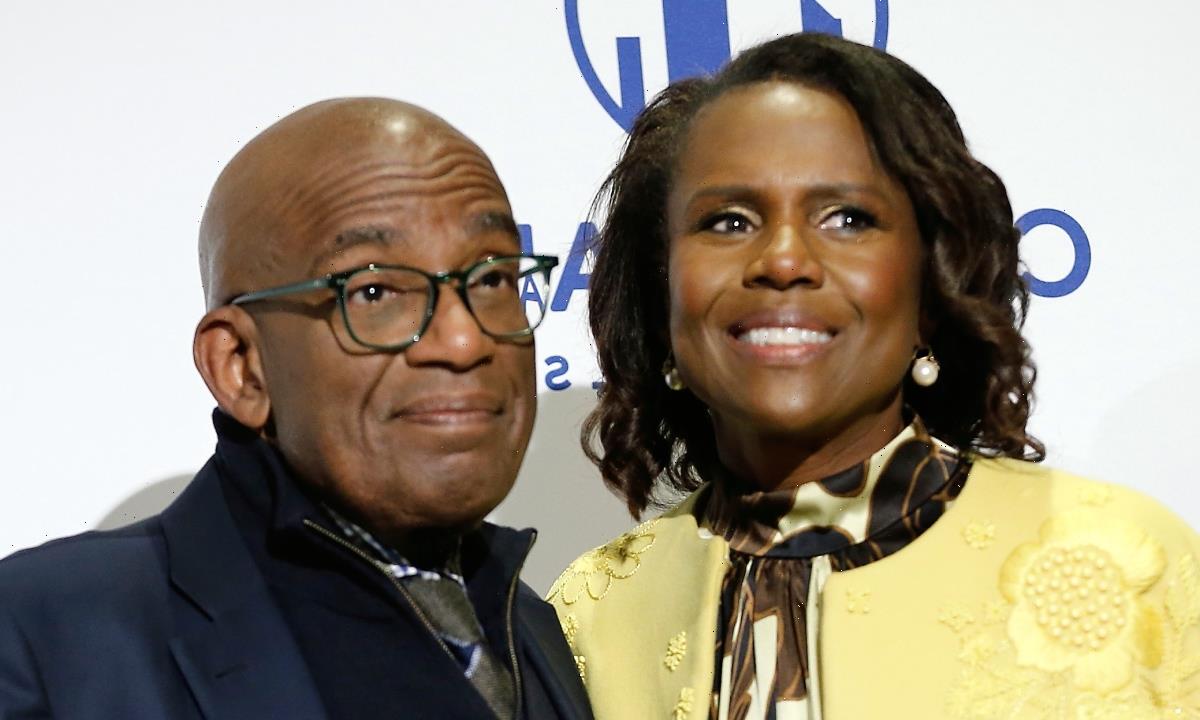