Unlike a quintessential fish market, the Koldongri crowd of buyers was thin and the market rather quiet. In 45 years that she has been selling fish at the market, Manda Maushi says there hasn’t been a time more restless. At the Koldongri fish market in Andheri (East) this week, a middle-aged fisherwoman tried to convince a customer to buy two lots of fresh prawns instead of one and promised a good price. Manda Maushi (aunt), as she is fondly called by the other fisherwomen in the market, located very close to a traffic junction, says they have only a few more days of business. “Ata June mahina aala ki sagla bandh (Once June arrives, everything will be closed),” she says.

For those who take their seafood seriously, the market is open three days a week is a much-needed service. While no one enforces or monitors distancing norms, even in one of the busiest suburbs of Mumbai, the city with the highest number of Covid-19 cases in India, buyers self-regulate, every so often redefining ‘safe distance’ as it suits them.

There are men and women, wearing face masks, some wearing face shields and everyone taking extra care to ensure they don’t brush past each other. Unlike a quintessential fish market, the Koldongri crowd of buyers was thin and the market rather quiet. In 45 years that she has been selling fish at the market, Manda Maushi says there hasn’t been a time more restless.

Reshma Shaikh, a younger fisherwoman, who travels from Madh island to Andheri to sell her catch, supports a family of four. “Monsoon is almost here. Now for three months I’ll have to sit at home. Not that I want to but what option do I have? I am selling whatever little I can and hoping that this money and our savings will somehow help us tide over the next three months,” she says.

The economic relief package announced by the Centre for fisheries means nothing to the woman in the yellow saree, covering her face with a green cloth mask. “Is any money going to come into our bank accounts? If not, then the scheme is of no use to us,” Shaikh says.

Two cyclonic storms last year kept fishermen off the sea for about 60-65 days, almost halving their catch. While there were no curbs on fishing even during the lockdown after April 15, logistical problems and closure of major markets in Mumbai had dented business forcing many to pull their trawlers ashore.

Purse Seine Fishermen Welfare Association chairman Ganesh Nakhwa feels the Pradhan Mantri Matsya Sampada Yojana (PMMSY) under which the Centre made an allocation of Rs 20,050 crore for fisheries and aquaculture recently may just be old wine in a new bottle. “I am still awaiting a loan under the three year old (Blue Revolution) scheme. Who designed the new scheme? Do they even have knowledge of what can really help fishermen at a time like this,” he laments. Nakhwa has now taken 50 fishermen on board and started reaching consumers directly through e-commerce platforms. “We have done this on our own and we have been able to send 50 tonnes of fish directly to consumers,” said Nakhwa.

The state fisheries commissioner had last month estimated the actual loss of fish production over March, April and May to be 80 per cent of the expected production.

State government officials said to avail the PMMSY, it will first have to go through the rigours of procedures, that may take up to five months.

The scheme will implemented in a two-pronged way – Central Sector Scheme in which the Centre will have a 100 percent share and the Centrally Sponsored Scheme (CSS) in which the burden will be borne by the Centre and state in a 60:40 arrangement. For the CSS, three heads will have to be created and approved by the finance department, presented before the assembly and it would take four to five months to obtain all clearances, an official said.

He, however, added that although fishing activity may have been hit amid the lockdown, with reduced water pollution, it has been a good time for fish breeding and fish seeding that, he said, would ensure there is no shortage of seafood in the markets in the months ahead.

Damodar Tandel, president of Akhil Maharashtra Machcimar Kriti Samiti, however, said the state government has time and again announced relief packages for distressed farmers will now have to do the same for its fishermen. “What happened to the Blue Revolution scheme? We haven’t received a penny under it. We are sourcing ration supplies for poor fisherman through our society. What have fishermen got in all these years from the state government? It will have to think of us now.” 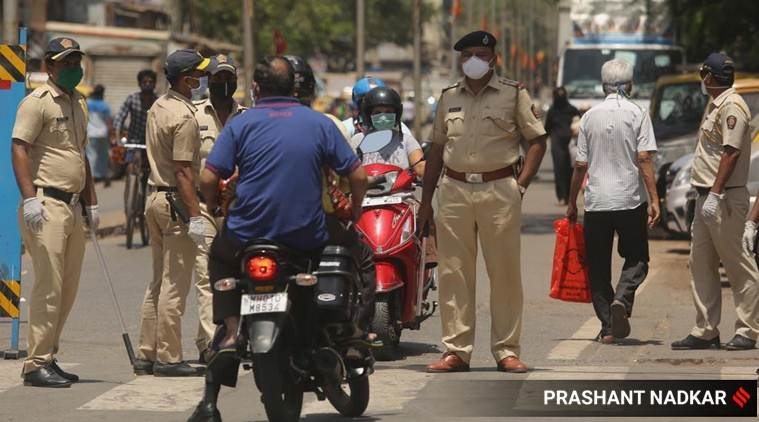 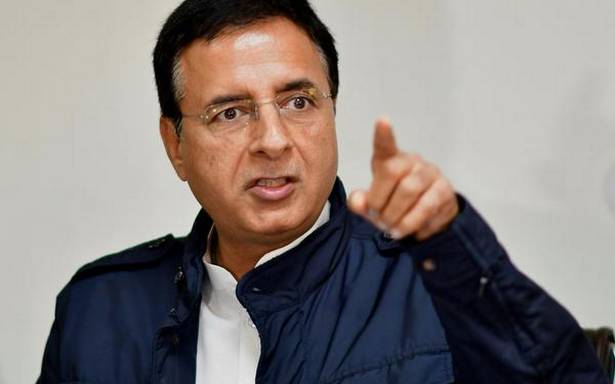 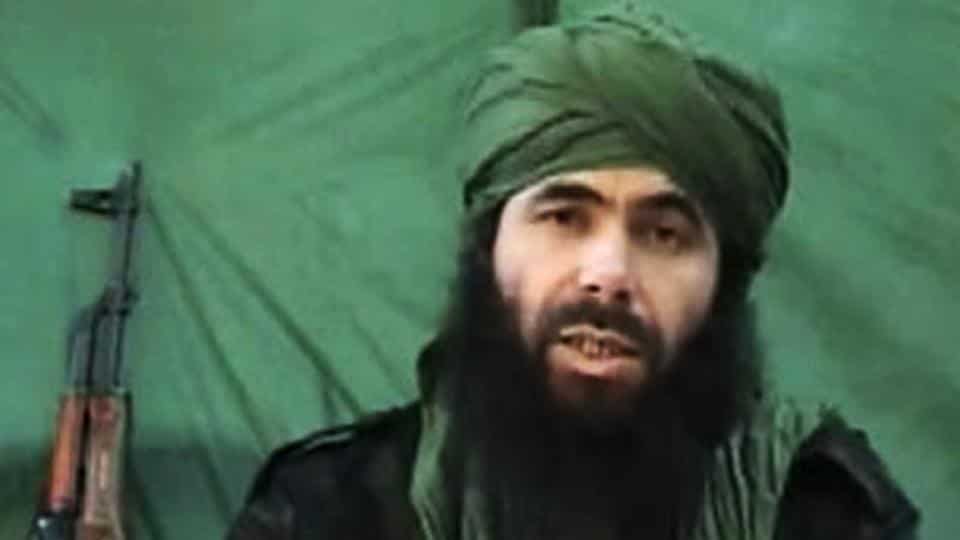 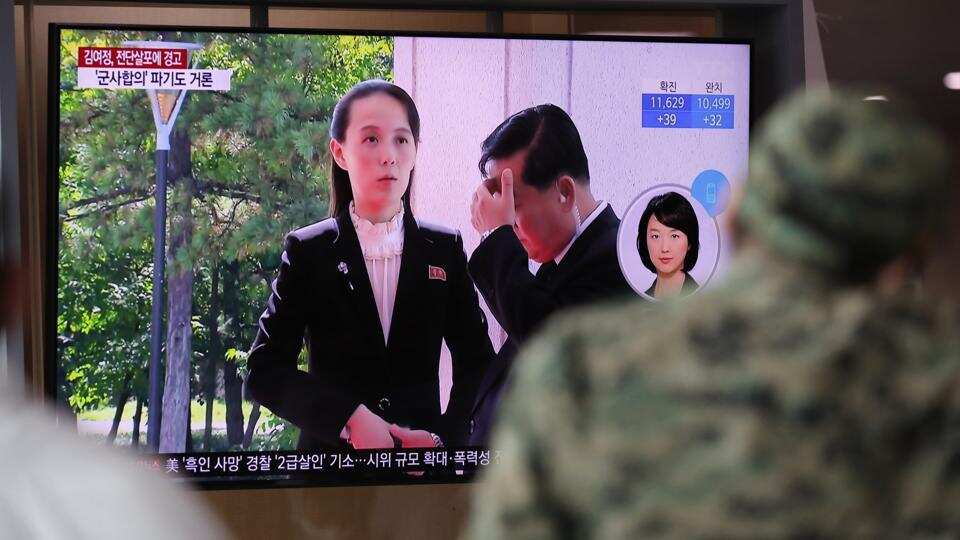