The people of Nishad community are already ditching the BJP and if the party does not rectify its mistakes, it will face the consequences in the upcoming assembly poll, Sanjay Nishad said. 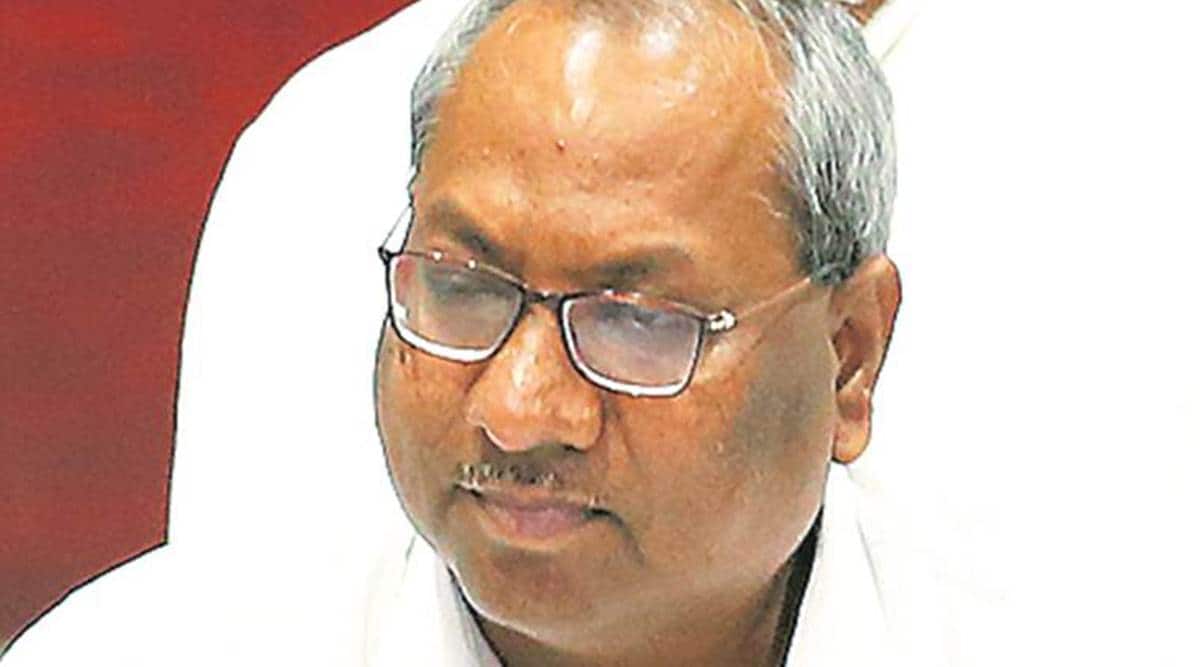 Nishad Party president Sanjay Nishad Wednesday expressed disappointment over his son and MP Praveen Nishad not being included in the Union cabinet after the reshuffle.

He asked if Anupriya Patel of the Apna Dal (Sonelal) can be included in the Union council of ministers, why can’t Praveen Nishad.

“If Anupriya Patel of Apna Dal (Sonelal) could get a place in the council of ministers, then why MP Praveen Nishad can’t? The people of Nishad community are already ditching the BJP and if the party does not rectify its mistakes, it will face the consequences in the upcoming assembly poll,” he said.

He said Praveen Nishad enjoys popularity in over 160 seats whereas “Anupriya Patel in just a few (assembly) seats”.

He added that he has conveyed his views to BJP president JP Nadda and Union Home Minister Amit Shah.

“It is their turn to decide. However, I have full faith in them that they will take care of Praveen Nishad,” he said.

At present, the NISHAD (Nirbal Indian Shoshit Hamara Aam Dal) Party has one MLA in the UP Legislative Assembly.

Sanjay Nishad’s son Praveen is an MP from Sant Kabir Nagar. Praveen Nishad had won the Gorakhpur seat in a bypoll as the SP candidate and he was supported by the BSP, under the grand alliance between the two parties.

The Gorakhpur Lok Sabha seat had fallen vacant after BJP MP Yogi Adityanath was elected as the chief minister of Uttar Pradesh.

A few days ago, while speaking to reporters in Ballia, Sanjay Nishad had said, “Our alliance with the BJP will continue. We were with the BJP, we are with the BJP today as well, and we will stay with it. However, our community is moving away from the BJP. The Congress, the SP and the BSP have cheated our community and now it feels that the BJP is also cheating them.”