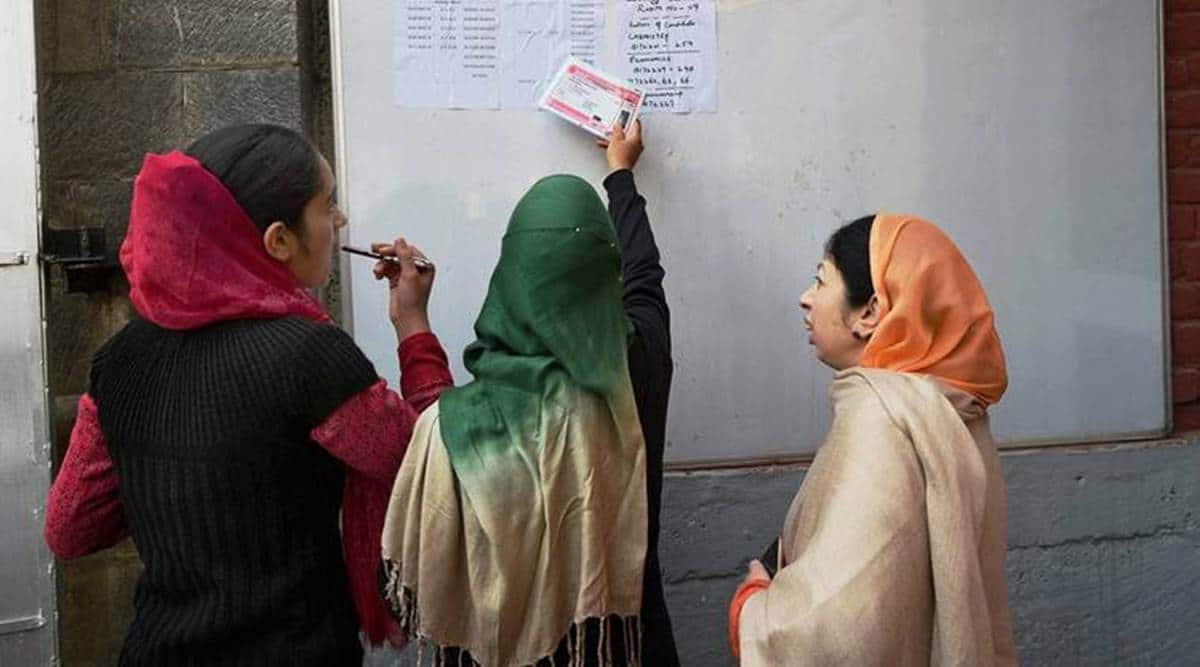 The Jammu and Kashmir administration has added a clause to the J&K Grant of Domicile Certificate (Procedure) Rules, 2020, allowing the spouse of a native woman married outside the Union Territory to apply for a domicile certificate.

A notification issued by General Administration Department on orders of Lt Governor Manoj Sinha read that “in exercise of the powers conferred by the proviso to Article 309 of the Constitution of India, read with section 15 of the Jammu and Kashmir Civil Services (Decentralization and Recruitment) Act 2010, the government hereby directs that”, the new clause shall be added “in the table appended to sub rule (1) of rule 5 of the Jammu and Kashmir Grant of Domicile (Procedure) Rules, 2020, after S.No./Clause 6”.

The new clause into the Grant of Domicile (Procedure) Rules has removed these conditions.

The move was hailed by the BJP, with the party’s UT president Ravinder Raina calling the decision “historic”. Raina said Prime Minister Narendra Modi has given “justice to the daughters of the soil whose rights in J&K ceased to exist on grounds of Article 370 and Article 35A once they were married elsewhere in the country”. He also expressed gratitude to Home Minister Amit Shah and Lt Gov Sinha.

However, the decision is likely to face opposition from various quarters.

Ankur Sharma, chairman of the IkkJutt Jammu party, opposed the domicile provision as a whole, claiming that it will help J&K maintain its Muslim majority character. “Whatever good you do now in the name of removing gender inequality, the ultimate harm you people have done is by resurrecting Article 35A through the backdoor,” he said.

Sharma claimed the domicile provision would discourage private investment by outsiders, pointing out that the government sector contributes only 5-6 per cent of the total employment. He said that one cannot give the argument of jobs after plugging all routes for private sector investment, which generate 95 per cent employment.