The opposition BJP and Congress gave the event a miss. The district, which is a BJP bastion, has been struggling with piped water facilities due to delay in the Ib river barrage proposal, the opposition said. 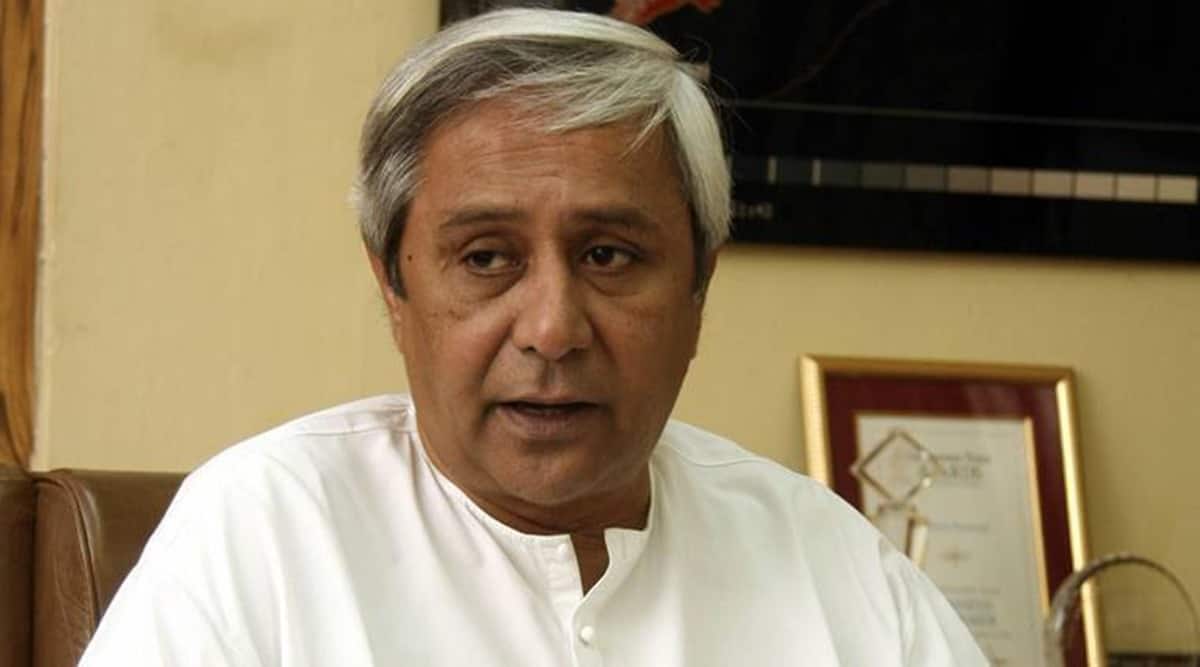 Chief Minister Naveen Patnaik on Tuesday laid the foundation stone of what is slated to become India’s biggest international hockey stadium at Rourkela in Sundergarh district. The stadium, named after tribal leader Birsa Munda, will host the Hockey World Cup 2023.

“Sundargarh carries the spirit of hockey and the district has now found a prominent place in the world sports map. It is a matter of pride that Rourkela city in Sundergarh has been nominated as the 2023 Hockey World Cup venue,” Patnaik said while addressing a gathering at the Biju Patnaik University of Technology (BPUT) ground.

The construction of the stadium will be completed ahead of the men’s FIH Hockey World Cup 2023. It will be located on the BPUT campus.

“With a seating capacity of more than 20,000, it will be the largest hockey stadium in the country. It will set a new benchmark in global stadium design for hockey, offering one of the finest spectator experiences in the world,” Patnaik said.

The project design suggests that spectators will be closer to the pitch than any other hockey stadium in the world. The design is also based on principles of cost effectiveness and a green model. Sports department officials said they are working closely with Hockey India to ensure every aspect of the technical and operational compliances is met in the stadium. The Rourkela airstrip adjacent to the site will also be made operational. Commercial flight operations from the airstrip are expected to start soon.

The opposition BJP and Congress gave the event a miss. The district, which is a BJP bastion, has been struggling with piped water facilities due to delay in the Ib river barrage proposal, the opposition said.

BJP MLA from Sundargarh, Kusum Tete said that despite communicating the need for the barrage, the state government has been indecisive on the matter. “On February 10, I took up the matter with Panchayati Raj and Drinking Water Minister Pratap Jena. The lack of initiative by the Odisha government has caused serious problems for farmers in Sundargarh and Talasara block, who are unable to meet their irrigation needs,” Tete said. 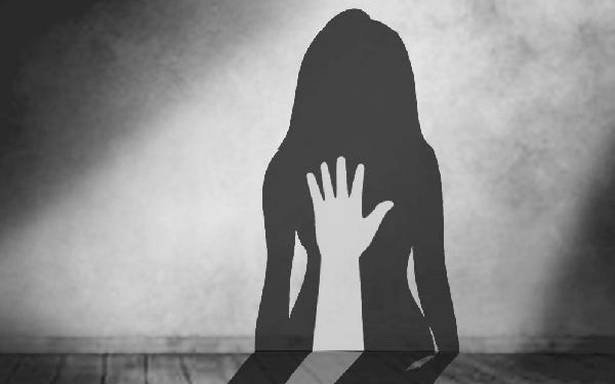